Close
Julio Iglesias
from Madrid, Spain
September 23, 1943 (age 78)
Biography
Blessed with good looks, a powerful voice, and a gift for communicating with an audience, Julio Iglesias is one of the most popular and enduring figures in the history of Latin music, a true international superstar who has sold over 300 million albums worldwide and remains a popular concert draw and chart-topping recording artist in a career that has spanned six decades. Julio José Iglesias de la Cueva was born in Madrid, Spain on September 23, 1943. Julio's father was a successful physician, and his son's initial career ambition was to become a lawyer and a diplomat. Young Iglesias was also a gifted football player, and as a teenager he achieved one of his great dreams when he was recruited to play goaltender with his favorite team, Real Madrid. However, Iglesias' athletic career was cut short in 1962 by an auto accident that left him with a spinal injury that kept him in bed for nearly two years. As Iglesias recovered, he taught himself to play guitar, and began writing songs as he discovered his passion for music.

While Iglesias would return to his legal studies in Great Britain, he was still interested in music, and in 1968, he entered a song he'd composed, "La Vida Sigue Igual" (Life Goes On) in the Benidorm International Song Festival, an annual Spanish songwriting competition. Iglesias' song won first prize, and he was offered a recording contract with the Spanish branch of Columbia Records. Iglesias' recording of "La Vida Sigue Igual" became a number one hit in Spain, and he set aside his career in law to pursue music full-time. Iglesias released his first full-length album in 1969, he represented Spain in the 1970 Eurovision Song Contest, and by 1971 he'd already sold a million records.

Iglesias had a keen facility for languages, and in 1972 he started recording material in German, Italian, French, and Portuguese as well as Spanish; soon he was one of the most popular musical performers throughout Europe, performing for tens of thousands of fans in most of the world's capitals. In 1976, Iglesias played a sold-out concert at Madison Square Garden in New York City, though the United States was one of the few countries where he was not yet a household name. In the late '70s, Iglesias signed a new record deal with CBS International that reflected his global popularity, and he set his sights on conquering the English-language markets. After his version of "Begin the Beguine" became a hit in the U.K. in 1981, a compilation album, Julio, was released to introduce mainstream American listeners to his music; it included a number in English, "Hey."

Released in 1984, 1100 Bel Air Place belatedly established Iglesias as a star in the United States; featuring his hit duet with Willie Nelson, "To All the Girls I've Loved Before," the album sold over three million copies and confirmed his status as a true international icon. In 1985, a Basque terrorist group kidnapped Iglesias' father, but he was located unharmed after two weeks; believing his family would be safer in the United States, the singer relocated to Florida, where he owns an estate in Indian Creek Village, as well as a home in the resort town of Punta Cana in the Dominican Republic.

Through the '80s and the early '90s, many of Iglesias' recordings were tailored to suit his American fans, often featuring duets with stars ranging from Stevie Wonder to Dolly Parton, but with 1996's Tango, he began renewing his commitment to his Latin audience, and the album went on to win the World Music Award; he also enjoyed a major commercial success in his native Spain with 2003's Divorcio. Iglesias also renewed his relationship with his French followers with a handful of French-language releases, starting with 2004's En Français... and 2005's L'Homme Que Je Suis. While he maintained a busy performing schedule, Iglesias seemed to be slowing down his recording commitments after the release of 2006's Romance Classics, but in 2011, declaring his voice as strong as it had been in his youth, he re-recorded a number of his best-known songs for a new collection, titled 1, Vol. 1, which was a major commercial success. Four years later, Iglesias released Mexico, which was a salute to that country's music. In 2018, he released Mexico Amigos, a collection of duets with Juan Luis Guerra, Plácido Domingo, Diego Torres, Thalía, and Eros Ramazzotti, among others. ~ Mark Deming, Rovi 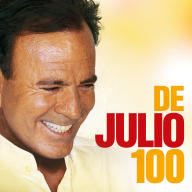 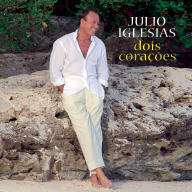 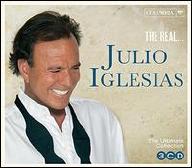 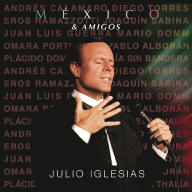 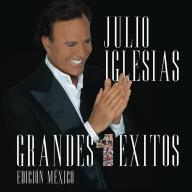 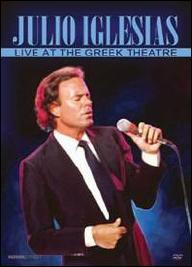 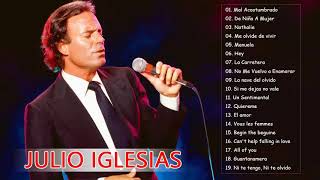 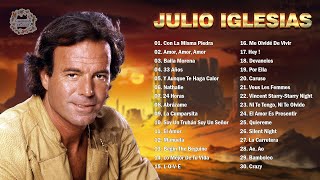 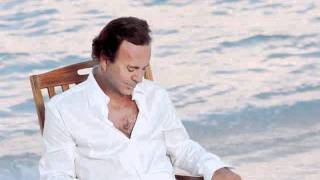 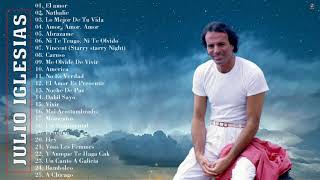 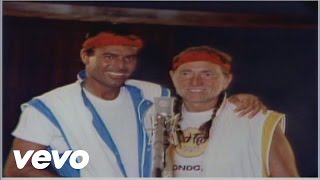 Julio Iglesias - To All The Girls I've Loved Before 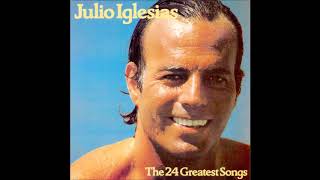 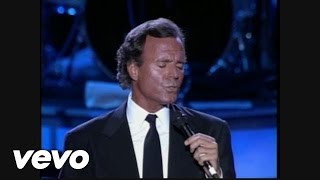