Close
Dick Taylor
from Dartford, Kent, England
January 28, 1943 (age 79)
Biography
Although his name is not recognized by most rock fans, Dick Taylor was an important figure in 1960s British rock as lead guitarist and frequent songwriter for the Pretty Things, and has deep ties to the general birth of the British blues-rock scene. A teenage friend of Mick Jagger, he attended the same grammar school in the London suburb Dartford, and began playing with Jagger in the early '60s in the group Little Boy Blue the Blue Boys. Keith Richards started playing with them as well, and the group evolved into the Rolling Stones, adding Brian Jones. There were getting to be too many cooks in the kitchen, and Taylor left the band sometime in 1962, though he might have been able to keep his membership if he'd been willing to switch from guitar to bass. Instead he formed another heavily RB-influenced rock band, the Pretty Things, with singer Phil May, who (like Taylor and Richards) attended Sidcup Art School.

Taylor's spiky lead guitar, as well as his deft introduction of some acoustic textures into some of their songs, were key factors in the Pretty Things' exciting brand of RB-rock in the mid-'60s. Though they only had a couple of big British hits, and were virtually unknown in America, they have been belatedly, and properly, recognized as one of the finer and raunchiest British Invasion bands (see Pretty Things entry for more details). Taylor and Phil May were the group's main songwriters, often writing together (and often drawing other collaborators into the songwriting as well, from within and without the band) on such standout Pretty Things tracks as Midnight to Six Man and L.S.D. By the Summer of Love, Taylor and May were the only remaining original members, and both were similarly important in inspiring the band's transition from RB to psychedelia, particularly on the album S.F. Sorrow.

Taylor, unfortunately, left the Pretty Things after S.F. Sorrow. Shortly afterward he produced Hawkwind's first album, and did some production with the far more obscure Cochise and Skin Alley. He was out of the music business for a while before joining for a Pretty Things reunion gig in the late '70s, and has played with them ever since, on their tours and recordings of varying frequency. ~ Richie Unterberger, Rovi 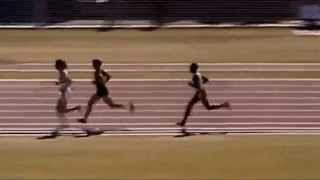 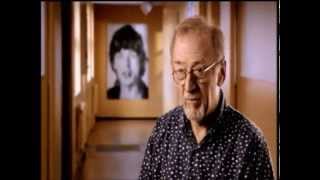 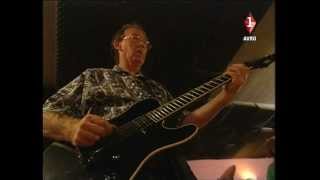 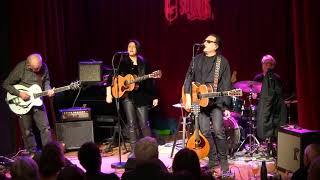 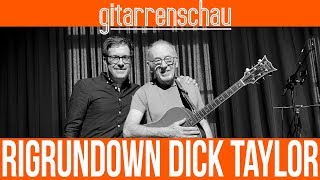 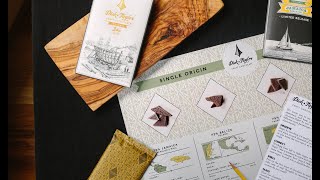 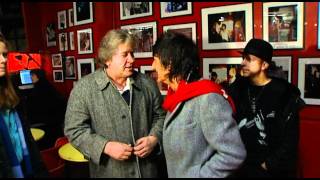