Close
Vaclav Talich
from Kromeriz
May 28, 1883 - March 16, 1961 (age 77)
Biography
Vaclav Talich was the most renowned conductor of Czechoslovakia, primarily responsible for the rise of the Czech Philharmonic to international standard.

His father was a choirmaster and music teacher who taught him violin. On the recommendation of composer Antonin Dvorak, the Prague Conservatory awarded Vaclav a scholarship and other financial support. He studied there from 1897 to 1903. He was a violin pupil of Marak and the great teacher Sevcik, and was given opportunities to conduct the Academic Choir.

He joined the Berlin Philharmonic in 1903 and quickly became its concertmaster. Observing its music director, Artur Nikisch, made Talich determined to become a conductor. He contracted a lung ailment in 1904, forcing him to leave the orchestra and Berlin's cool climate. He settled in the Black Sea city of Odessa, where he was concertmaster of the Municipal Opera. He moved to the mountainous, drier, and warmer climate of Tbilisi, Georgia to become a professor of music. The aftermath of the 1905 Russian revolts reached Georgia, prompting Talich to leave in 1906.

Back in Prague, he became a rehearsal coach in a singing school and conducted amateur orchestras. He was conductor of the Slovenian Philharmonic Orchestra in Ljubljana (1908-1912) and worked in theaters in Pizen (1912-1915). He was without permanent work after that. He appeared as guest conductor at the Czech Philharmonic in 1917, returning in 1918 to lead the world premiere of the symphonic poem Ripening by his friend Josef Suk. The performance was a sensation, and made his appointment as music director inevitable; it happened in 1919.

Aside from taking a year off (1931-1932, when he conducted in Sweden). He was also conductor of the National Theater in Prague from 1935 to 1941. He raised the Czech Philharmonic to a the level of a leading international orchestra, giving fiery performances. He is still considered the greatest conductor of the Romantic and early 20th Century Czech repertory.

The Germans occupied part of Czechoslovakia after the Munich accords of 1938. Talich stepped down from the Philharmonic in 1941, but remained with the National Theater until the Germans closed it in 1944. He resumed his position at the latter after the Germans were ousted in 1945, but was fired the same year for disagreements with the policies of the new government. He founded the Czech Chamber Orchestra in 1946, but it lasted only two seasons.

In 1947 he returned to the National Theater, but was again fired for political reasons after the Communists took the country over in 1948. They sent him out of the capital to Bratislava to take command of the newly established Slovak Philharmonic. He began appearing as guest conductor at the Czech Philharmonic again in 1952 and was appointed artistic adviser of the Prague Radio Orchestra and the Czech Philharmonic, but was unable to follow up on these signs of favor because of ill health. He taught conducting in both Prague and Bratislava, numbering among his pupils Charles Mackerras. The regime named him a National Artist in 1957. ~ Joseph Stevenson, Rovi 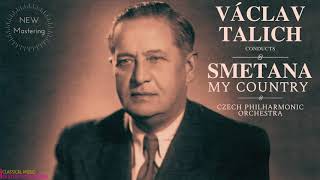 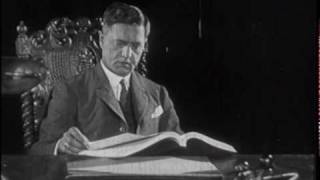 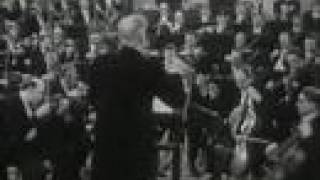 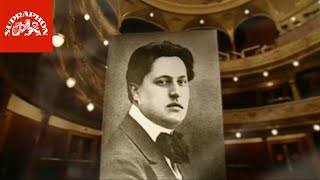 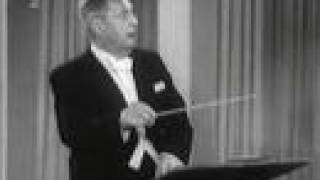 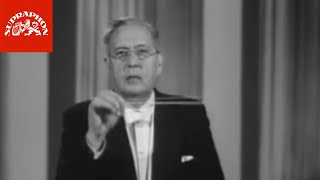