Close
Ray Davies
from Fortis Green, London, England
June 21, 1944 (age 78)
Biography
Ray Davies was the lead singer, chief songwriter, and rhythm guitarist in the Kinks, one of the most long-lived of the British Invasion rock groups of the 1960s. In effect, the Kinks had always been merely a backup group for Davies, who wrote and sang nearly all their songs with only the occasional contribution from his brother Dave, who played lead guitar in the group. At various times, Ray Davies made noises about dissolving the group and going solo, but for years the closest he came to it was taking solo credit for the soundtrack to his 1985 film, Return to Waterloo (which he wrote and directed), even though the music sounds as much like the Kinks as that on any regular Kinks record.

During the '90s, however, the Kinks gradually became inactive and Davies pursued other projects, starting with his semi-fictional 1995 memoir, X-Ray. He supported the book with a series of concerts subtitled Storyteller, where he played classic Kinks songs, read from the book, told stories, and showcased new songs. The Storyteller concerts sowed the seeds of a number of projects, including the music cable network VH1's recurring series of the same name. Davies himself released a book entitled Storyteller, filled with short stories, and a similarly titled album that captured one of his solo acoustic concerts. That record was his first solo effort since Return to Waterloo, and was released in the spring of 1998.

In late 2005 he released the benefit EP Thanksgiving Day. All net proceeds raised by the EP went to New Orleans music education programs. A year later the full-length Other People's Lives appeared, followed by Working Man's Cafe in 2008. A year later, in 2009, Davies released choral orchestral arrangements of some of his hit songs for The Kinks Choral Collection. Davies then devoted himself to See My Friends, an album project where he revisited his catalog with the assistance of such admirers as Bruce Springsteen, Metallica, Alex Chilton, Black Francis, Jackson Browne, and Spoon.

Davies published a second memoir, Americana, in 2013. Following its release, he worked on adapting the book into song, recording an album with the Jayhawks during the course of 2016. The resulting Americana appeared in April 2017. Also that year, Davies was knighted by Prince Charles. A follow-up to his memoir-inspired release, Our Country: Americana Act 2, arrived in 2018. ~ William Ruhlmann & Stephen Thomas Erlewine, Rovi 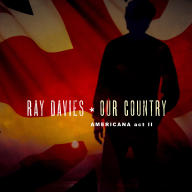 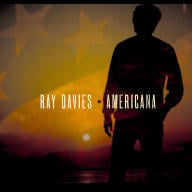 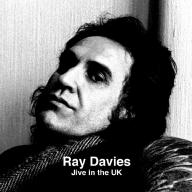 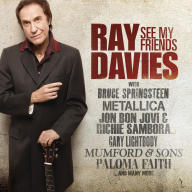 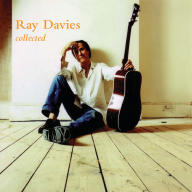 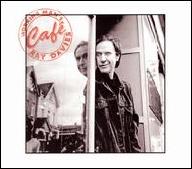 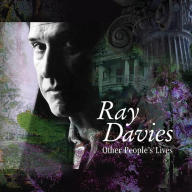 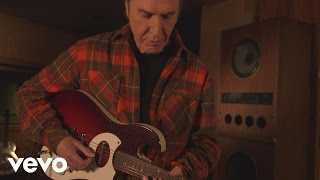 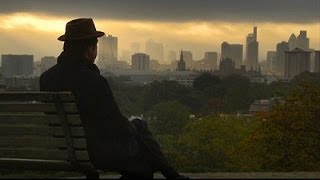 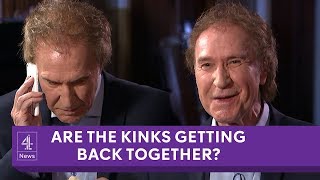 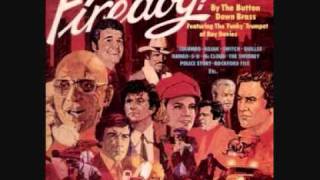 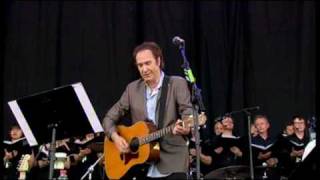 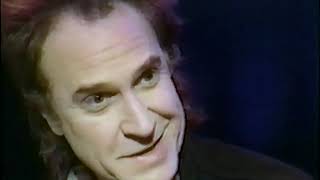 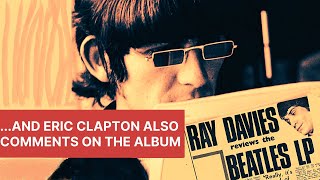