Close
ELHAE
from Minot, ND
August 24, 1990 (age 31)
Biography
ELHAE is among the influx of artists that has blurred the distinction between alternative and commercial R&B with casual if deeply heartfelt vocals over lean productions with leisurely tempos. On a steady rise since the release of his first EP, Aura (2015), he made his major-label and album debut with All Have Fallen (2016), which entered the upper half of Billboard's R&B/hip-hop chart. As a Motown signee, he has continued to expand his scope with the full-length Aura III (2021). Also an accomplished producer for other artists, ELHAE has contributed to two Dove-nominated recordings, Andy Mineo's Uncomfortable and Tedashii's This Time Around.

Born in Minot, North Dakota but based in Atlanta, Jamaal Jones came up in the church, sang in his mother's choir, and was eventually drawn to rap and R&B. Taking the name ELHAE ("Every life has an ending"), he independently released tracks like "Gold Roley," "Stars," and "A.N.O." during the early 2010s, and then fulfilled a career aspiration by signing to Atlantic, the major-label home to some of his favorite artists, including Lupe Fiasco. In March 2016, ELHAE released All Have Fallen, an album that featured an appearance from Kehlani. By the time it peaked at number 47 on Billboard's Top R&B/Hip-Hop Albums chart, ELHAE had become a desired collaborator. He produced tracks for Andy Mineo's Top Ten Billboard 200 LP Uncomfortable and Tedashii's This Time Around EP, co-nominees for a Dove Award in the category of Rap/Hip Hop Album of the Year. After his next significant project, the 2019 full-length Trouble in Paradise, ELHAE moved from Atlantic to Motown and recorded Aura III. Rick Ross, Masego, and Xavier Oma¨r all made appearances on the 2021 release. ~ Andy Kellman, Rovi 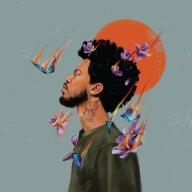 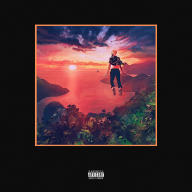 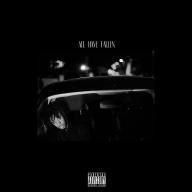 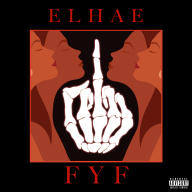 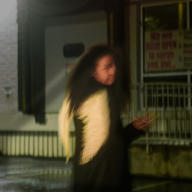 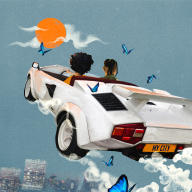 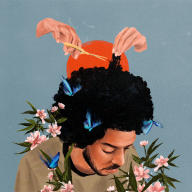 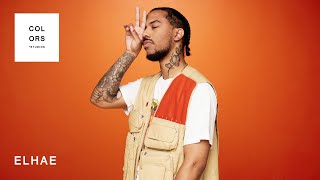 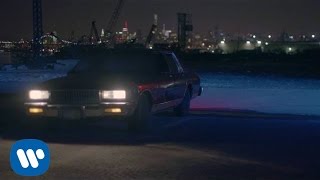 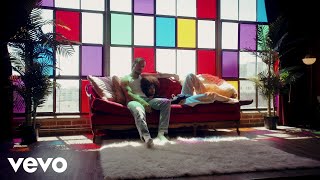 Elhae - "In My Corner" (Official Video) 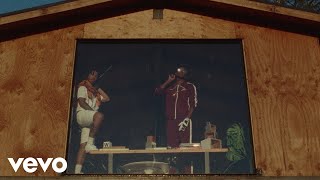 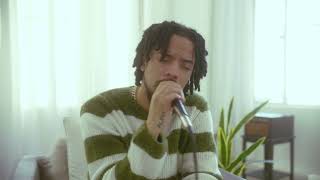 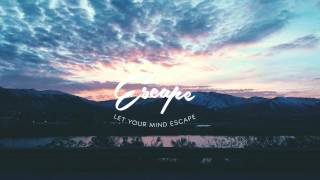 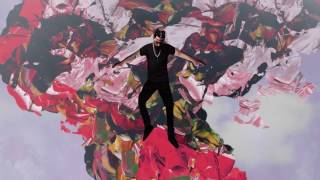