Close
Opeth
from Stockholm, Sweden
formed January 1, 1990 (age 32)
Biography
Since their arrival in 1990 as the self-proclaimed "most evil band in the world," Sweden's Opeth have become one of the most influential heavy metal groups in all of Northern Europe. Though their musical beginning was rooted in occult-saturated, doomy death metal, as evidenced by 1995's Orchid and the following year's Morningrise, by the time they issued 1998's globally acclaimed My Arms, Your Hearse, they were already threading progressive elements into their music. As the band's individuals grew musically and personnel shifted, their approach and sonic palette expanded. 2001's groundbreaking Blackwater Park may have drawn heat from purist death metal fans and critics, but global prog-metal fans championed it. By the time they issued 2005's Ghost Reveries, a foundational fusion of death and prog metal, they were charting in dozens of countries, including the Top Ten in their native Sweden. In the 2010s, Opeth pursued full-on prog-cum-folk-metal for 2011's Heritage, an album that signified the band's long-expected departure from the death metal aesthetic; they underscored it with an exclamation point on 2015's Pale Communion, which sold more than 19,000 copies during its first week of release in the United States.

Brought together in Stockholm by guitarists Peter Lindgren and Mikael Åkerfeldt in 1990, Opeth added progressive influences and acoustic instrumentation to their brand of Swedish death metal. As the group progressed, it was very common for an Opeth live set to fly in several different musical directions -- and an average song lasted no less than ten minutes. Impressed by their originality, Candlelight Records released their debut full-length in 1995, which was titled Orchid and featured a rhythm section of bassist Johan de Farfalla and drummer Anders Nordin. Edge of Sanity mastermind Dan Swano produced the band's ambitious second album, Morningrise, in 1996, after which they embarked on a brief tour with Morbid Angel. Century Media took notice and not only licensed Opeth's first two albums for the United States but also planned on releasing their next album on both sides of the Atlantic. With the recruitment of bassist Martin Mendez and drummer Martin Lopez (ex-Amon Amarth) to replace the departed de Farfalla and Nordin, Opeth's third album, My Arms, Your Hearse, was issued in 1998 to glowing reviews, establishing the band as a leading force in progressive metal with death roots.

Released in 1999, Still Life displayed even more of the group's prog rock influences, and the following year Opeth played their first U.S. concert at Milwaukee Metalfest. Blackwater Park, titled after an obscure psychedelic prog outfit from the '70s, was released in early 2001. The album created a huge buzz among progressive metal fans, who had begun to lump the band in with other experimental metal outfits like Tiamat. Instead of waiting until the buzz died down, the group released Deliverance in the fall of 2002.

The following year, Opeth surprised fans with the release of Damnation, an album that was almost completely devoid of any heavy metal trappings and focused instead on acoustic instruments and traditional songwriting. Ghost Reveries arrived in 2005 and proved a return to form for the band. Two years later, they released Roundhouse Tapes: Opeth Live, and in 2008, the all-new studio album Watershed appeared. In 2010, the group issued another live album, In Live Concert at the Royal Albert Hall. The set was recorded at the famous London venue and featured the band playing their breakout album Blackwater Park in its entirety.

Opeth shifted stylistic gears dramatically for 2011's Heritage. While writing for the album, Åkerfeldt fell under the spell of Swedish folk music, Alice Cooper, and many spaces between. The sound, while remaining Opeth's, was also quite different, far more prog than death metal. In fact, if anything, it was the sound of the band leaving death metal behind. The album's cover art was loaded with symbolism depicting the change. Heritage was also the last Opeth recording to feature keyboardist Per Wiberg. The album was released in September on Roadrunner. The new musical direction displayed on Heritage was the origin for the next chapter in the band's musical evolution.

After a global tour and a long rest, the group returned to recording in Sweden with mixing engineer Steven Wilson. Pale Communion, released in August 2014, signaled the band's complete embrace of prog rock. Opeth signed to Nuclear Blast in June of 2016 and announced a new album titled Sorceress with the release of a teaser video. In July, they issued the first of eight YouTube webisodes, revealing that the album had been recorded in 12 days at Rockfield Studios in Wales -- the same location where the group cut Pale Communion. The result was Sorceress, released at the end of September during the middle of their American tour. While writing their next album, the band issued Garden of the Titans: Opeth Live at Red Rocks Amphitheatre, as both a document of their U.S. tour and a stopgap between studio offerings.

Opeth returned to Park Studios in Stockholm to write and record the emotionally flamboyant In Cauda Venenum (Latin for "the poison is in the tail"). The goal of the set, according to guitarist Fredrik Åkesson, was to "be as epic as possible." While firmly ingrained in the prog-metal genre, it was, according to Åkerfeldt, the band's "heaviest album." In Cauda Venenum was released in Swedish- and English-language versions simultaneously; the former appearing on the group's Moderbolaget label and the latter on Nuclear Blast. ~ Mike DaRonco, Rovi 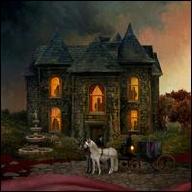 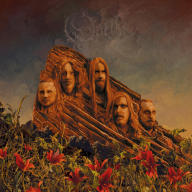 Garden of the Titans [Opeth Live at Red Rocks Amphitheatre] 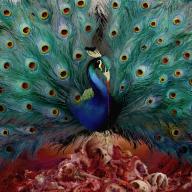 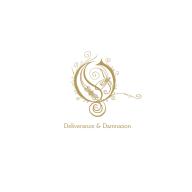 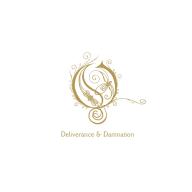 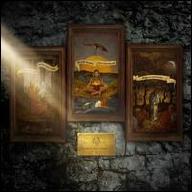 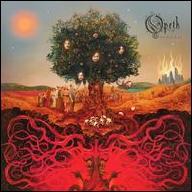 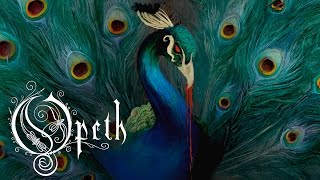 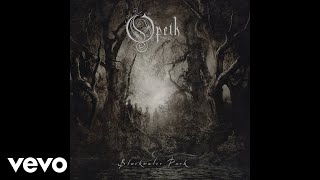 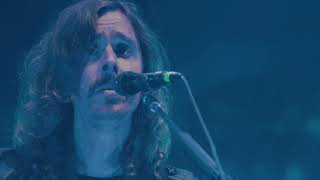 Opeth - Garden Of The Titans 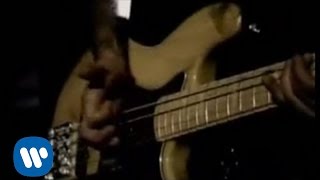 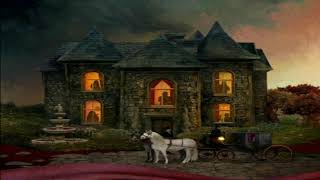 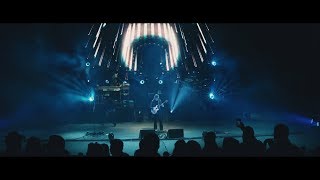