Close
Dean Dillon
from Lake City, TN
March 26, 1955 (age 67)
Biography
There are songwriters, and then there are poets -- artists who magically weave melodies and words into three-and-a-half-minute masterpieces that outshine the paint-by-numbers songs that often clog up the airwaves. Dean Dillon is the latter. The Tennessee native hitchhiked to Nashville in the early '70s in search of country music glory and wound up being one of the most successful songwriters to ever set foot in Music City. Dillon's earliest break came when, at the age of 15, he won a contest that landed him a regular spot on #Jim Clayton's Star Time Variety Show in Knoxville, TN. The singer/songwriter finished high school and then struck out for the bright lights of Nashville. A short-lived stint on Plantation Records, under the name Dean Dalton, produced the single Las Vegas Girl. In 1976, Dillon landed the role of Hank Williams in Opryland's Country Music Show, USA. The theme park gig indirectly helped Dillon secure his first publishing deal.

Although it was writing songs for others where Dillon's future lay, the young singer was hell-bent on making it as a recording artist himself. Between 1979 and 1981 Dillon released 12 singles for RCA Records. Three of the songs reached the Top 30 on the country charts, including Nobody in His Right Mind Would've Left Her, which climbed all the way to number 25 (and later became a number one hit for George Strait). Despite the single's success, Dillon's RCA material would sit on the shelf for decades before being released. In 1981, at the urging of RCA label head Jerry Bradley, Dillon teamed up with singer/songwriter Gary Stewart for the first of two duet albums. Stewart and Dillon were cut from the same hard-living, honky tonk cloth; it was a match made in hillbilly heaven. Brotherly Love (1982) and Those Were the Days (1983), both released on RCA, failed to light up the charts, and the good-timing duo went their separate ways.

It would be five years before Dillon landed in record bins (and on the charts) again, but the wordsmith was far from inactive, during this time continuing to pen songs for other artists. Slick Nickel, issued through Capitol Records in 1988, produced the minor hit I Go to Pieces, which clawed its way into the Top 40. A second album for Capitol, 1989's I've Learned to Live, spawned two singles that failed to make any significant noise on the charts. Dillon moved over to Atlantic Records for Out of Your Ever Lovin' Mind (1991) and Hot, Country Single (1993). After the latter failed to produce a hit single, Dillon devoted his full attention to writing songs for other singers.

In 2002, Dillon was inducted into the Nashville Songwriters Hall of Fame. In 2007, the Tennessee native returned to the recording ranks with the independently released Dylyn, a ten-song collection available via his website. Perfect Day, another website-only/digital release, arrived in 2009. As a songwriter, Dillon's compositions have been recorded by a wide range of artists, including legendary country singers George Jones, Keith Whitley, and Vern Gosdin. New country stars like Kenny Chesney, Lee Ann Womack, and Toby Keith have also found chart success with Dillon compositions. George Strait has recorded more than 50 of Dillon's songs. ~ Todd Sterling, Rovi 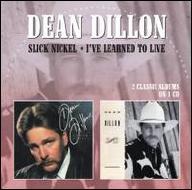 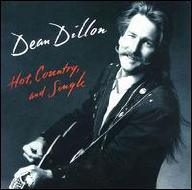 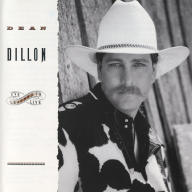 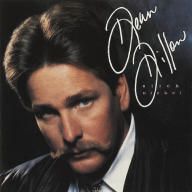 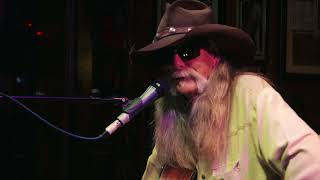 Dean Dillon At The Flora-Bama 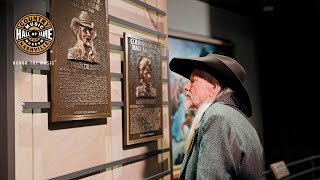 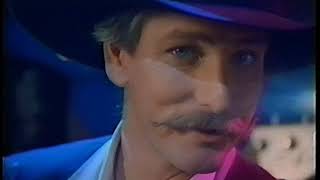 Dean Dillon Holed Up In Some Honky Tonk 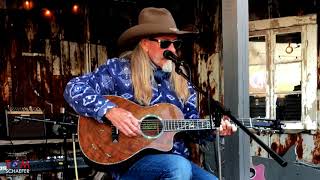 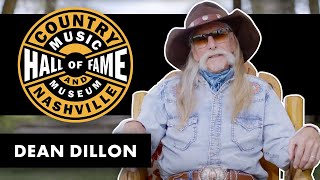 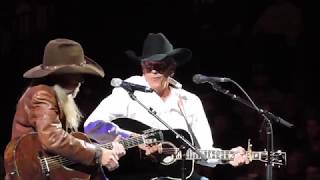 "Easy Come, Easy Go" and "Here For A Good Time" 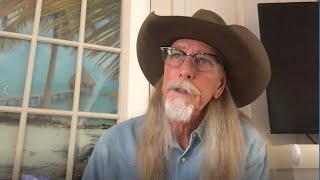