Close
Wild Belle
from Chicago, IL
formed January 1, 2011 (age 11)
Biography
Wild Belle are an adventurous brother-and-sister duo whose eclectic, richly detailed indie pop is informed by reggae, Afrobeat, soul, and many other genres. Their full-length debut, Isles, appeared on Columbia in 2013, and the duo subsequently performed on several television programs and toured across the world, making appearances at major festivals such as Coachella and Lollapalooza. Following the darker sophomore effort Dreamland (2016), the duo went the independent route and released their audacious third album, Everybody One of a Kind, through their own label in 2019.

Chicago-area natives Elliot and Natalie Bergman grew up playing music, with Elliot eventually studying jazz saxophone at the University of Michigan. The siblings first started playing together in 2006, when Elliot invited Natalie to tour as a backup singer/percussionist with his Afrobeat fusion band NOMO. Natalie sang on NOMO's 2011 single "Upside Down," the group's first vocal tune since their early recordings. Soon after, the duo began working on Natalie's songs and Wild Belle was born. A year later, the duo released the single "Keep You" and drew label interest after a high-profile show at Austin's South by Southwest Festival. In 2013, Wild Belle released their debut album, Isles, on Columbia.

In 2015, Wild Belle collaborated with Major Lazer, co-writing and performing on the single "Be Together." The duo returned to studios in their native Chicago, as well as in Natalie's new home, Los Angeles, to record their sophomore release. Inspired in part by personal turmoil, the album saw the pair deliver a deeper, fuller-sounding album. The resulting Dreamland was released in April 2016. After the album's release, Wild Belle departed from Columbia and released two non-album singles, "Untamed Heart" and "Hurricane," through their own Love Tone imprint in 2017. The duo's third album, Everybody One of a Kind, followed in 2019, with a vinyl pressing handled by Tuff Gong. ~ Matt Collar, Rovi 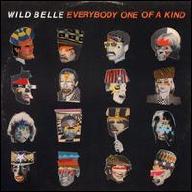 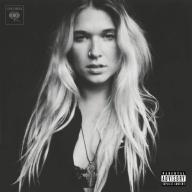 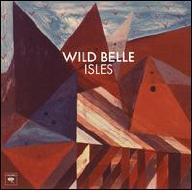 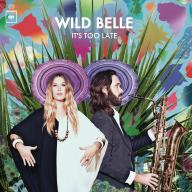 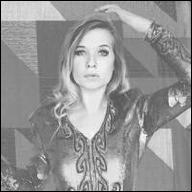 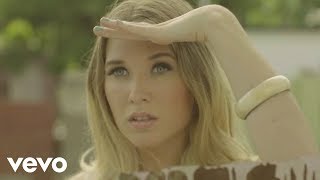 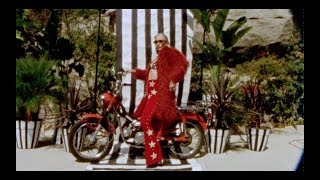 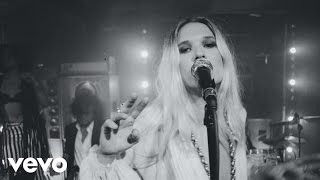 Wild Belle - Giving Up On You (Video) 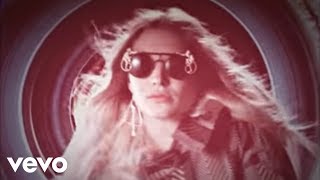 Wild Belle - It's Too Late (Video) 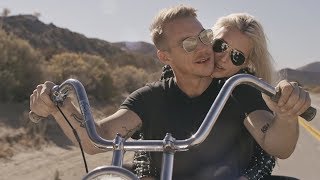 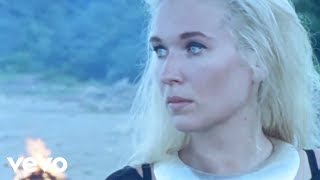 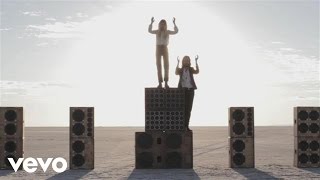