Close
Mike Posner
from Detroit, MI
February 12, 1988 (age 34)
Biography
Vocalist, songwriter, and producer Mike Posner merges melodic, soul-inflected pop-rap and club-friendly beats. His distinctive light rasp first emerged on both the national and world stage via his debut single, "Cooler Than Me," from 2010's 31 Minutes to Takeoff. The mostly acoustic "I Took a Pill in Ibiza" from his 2016 sophomore LP, At Night, Alone., was nominated for a Grammy for Song of the Year, while a dance remix by SeeB reached the Top Ten in over two-dozen countries. Posner is also half of the duo Mansionz with hip-hop artist Blackbear; they released their debut album in 2017. He kicked off the next decade with his fourth album, 2020's Operation: Wake Up, followed by a series of singles including 2022's "Home."

Born in Detroit and raised in suburban Southfield, Posner launched his career at Duke University, where he balanced his undergraduate studies in sociology and business with his musical pursuits. Like fellow undergrad Asher Roth, Posner began making pop-rap songs for the college crowd, filling his music with references to fraternity culture, dorm life, and young adulthood. He also compiled several mixtapes, one of which -- A Matter of Time -- topped the digital charts during the summer of 2009. After signing with J Records, he finished his degree and released his full-length debut, 31 Minutes to Takeoff, in the summer of 2010. The album featured the worldwide hit "Cooler Than Me," and reached the Top Ten in the U.S.

J Records dissolved soon after, and Posner moved to its parent label, RCA, but only after some legal wrangling, which was referenced in the title to his 2011 mixtape, The Layover. His career with RCA officially began late that same year with the December release of "Looks Like Sex." Two more singles, "The Way It Used to Be" and "Top of the World" (featuring Big Sean), followed in 2013 as preludes to his second official album, Pages. The EP The Truth followed in 2015 and offered the international hit "I Took a Pill in Ibiza." The single also landed on the 2016 LP At Night, Alone., which featured a guest appearance from the returning Big Sean. In 2017, Posner teamed up with Florida-based rap/R&B artist Blackbear for the hip-hop- and spoken word-influenced project Mansionz. The pair issued their self-titled debut that March and it rose into the Top 100 on the Billboard 200. The following year, Posner released an album of poetry titled I was born in detroit on a very very very very very very very cold day.

He returned later in 2018 with "Song About You," the lead single from his third full-length, A Real Good Kid. Issued at the start of 2019, the album also included the singles "Stuck in the Middle" and "Move On." To promote the record, Posner embarked on a cross-country trek that found the musician traversing the United States on foot. Starting in New Jersey, he crossed through Pennsylvania and into the Midwest, performing impromptu concerts for fans and inviting them to join him on his journey. Along the way, he released collaborative singles "Look What I've Become" with Ty Dolla $ign and "Prince Akeem" with Wiz Khalifa. Almost four months into his walk, Posner was bitten by a rattlesnake in Colorado, which sidelined his plans as he recovered. He eventually completed his trek in August 2019 and marked the experience that October with the release of the mixtape Keep Going. In December 2020, he returned with the full-length Operation: Wake Up. Over the next year, Posner turned out a series of collaborations including "Momma Always Told Me" with Stanaj and Yung Bae and "Jealousy" featuring Blackbear. He kicked off 2022 with the solo track "Home." ~ Andrew Leahey & Marcy Donelson, Rovi 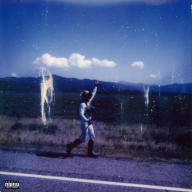 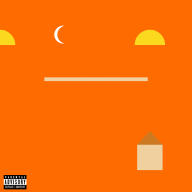 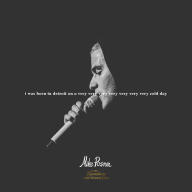 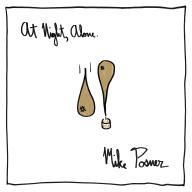 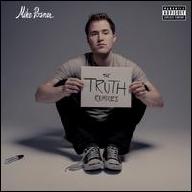 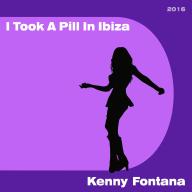 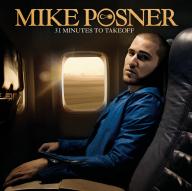 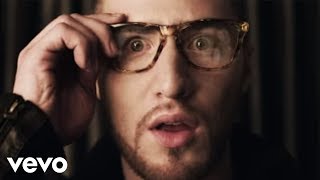 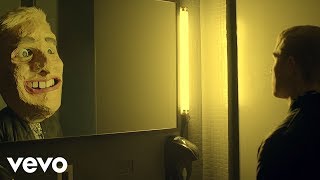 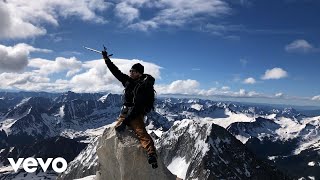 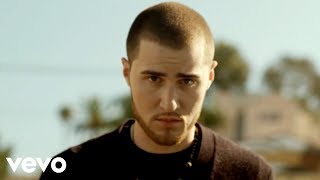 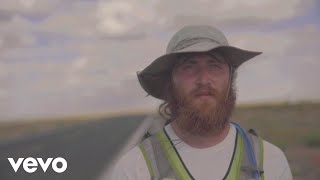 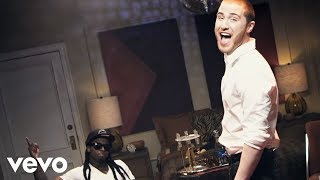 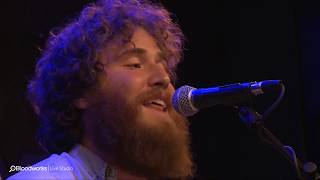 Mike Posner - I Took a Pill in Ibiza
Available here: