Close
Ricky Fataar
Biography
Ricky Fataar is a multi-instrumentalist, songwriter, and producer who hails from Durban, South Africa. Although he has many recording credits as a drummer and has been seen in this capacity on blues diva Bonnie Raitt's seemingly endless tours, Fataar's activities off the kit include writing and performing songs with the Beach Boys and playing the part of fictional musician Stig O'Harain in #All You Need Is Cash, the late-'70s spoof documentary about the Rutles.

Fataar's first well-known band in his homeland was the Flames, starting out in 1963. The precocious musical talent was only nine years old when he joined this group, which became much in demand throughout South Africa. At 12, a bit more of a senior citizen, the drummer won prizes for his abilities. In 1968 the group relocated to London, where it was discovered and signed to a contract by Carl Wilson of the Beach Boys. Based on these developments, the Flames moved on once again, this time to Los Angeles, cutting a 1970 debut album with production by Wilson.

By the end of the latter year the fire had gone out of the Flames for good, and both Fataar and bandmate Blondie Chaplin were recruited for the Beach Boys' own accompanying group. The pair performed on 1972 and 1973 Beach Boys studio and live albums, contributing original songs including Here She Comes and the hit single Sail On, Sailor. In addition to more recent activity with Raitt's backup band, Fataar has done a great deal of session work, usually but not exclusively as a drummer. He has also done film and television scoring. While associated heavily with the Los Angeles music scene, Fataar's eventual immigration to Australia led to production and performance involvement with down-under combos such as Crowded House. ~ Eugene Chadbourne, Rovi 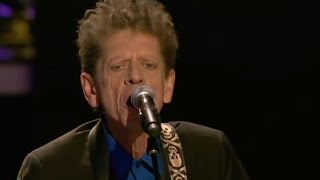 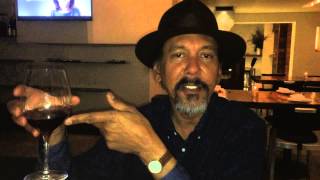 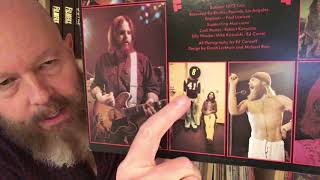 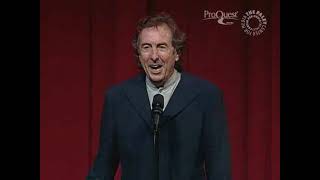 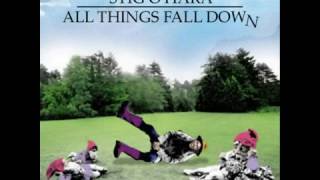 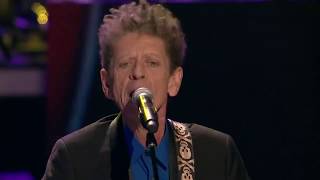 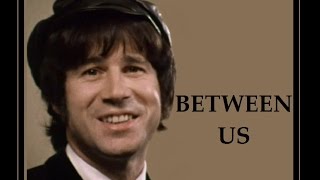