Close
Hugo Race
from Melbourne, Australia
May 23, 1963 (age 58)
Biography
An important and prolific figure on Australia's post-punk scene, Hugo Race has enjoyed a busy solo career while also working with some of the best-known and most respected names in the Antipodes. Hugo Justin Race was born in Melbourne, Australia on May 23, 1963. Hugo's first musical influences came from his family; his mother played piano, and his father was an avid music buff who favored classical music and musical theater. As the first wave of punk and new wave swept through Australia, Race was swept up, and he formed his first band in 1978, playing guitar and singing lead with the group Dum Dum Fit. In 1980, Race joined the regionally popular new wave-noise combo Plays with Marionettes, but he left the group in 1983 to join a new project from the lead singer of the Birthday Party. Originally known as Nick Cave: Man or Myth, the group was soon renamed Nick Cave the Bad Seeds, and Race played on two of their albums, 1984's From Her to Eternity and 1986's Kicking Against the Pricks.

In 1987, Race parted ways with Cave to form the Wreckery, a blues-influenced band featuring fellow Plays with Marionettes alumnus Edward Clayton-Jones. The Wreckery released three albums in their short history, 1987's Yeh My People and Here at Pains Insistence and 1988's Laying Down Law, before they split and Race stepped forward with his own band, Hugo Race the True Spirit. Describing their music as "Trance Industrial Blues," Race the True Spirit would release 13 albums between 1988 and 2015, making it Race's most prolific ensemble, though he also found time for other projects. Sepiatone was a collaboration between Race and Italian musician Marta Collica that resulted in three albums, beginning with 2001's In Sepiatone. In 2001, Race teamed with the Italian ambient group Sacri Cuori to create Hugo Race Fatalists, who released their first album, We Never Had Control, in 2011. With Chris Eckman of the Walkabouts, Race formed Dirtmusic, who issued four albums been 2007 and 2013. And in 2014, Race presented the live premiere of Long Distance Operators, a project featuring Belgian artist Catherine Graindorge; the duo released their self-titled debut album in early 2017. ~ Mark Deming, Rovi 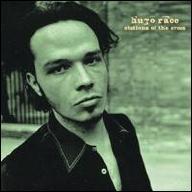 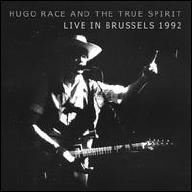 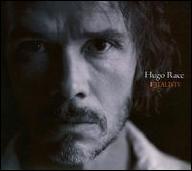 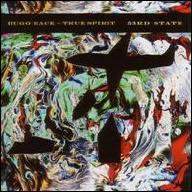 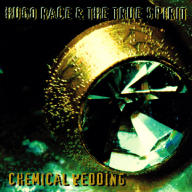 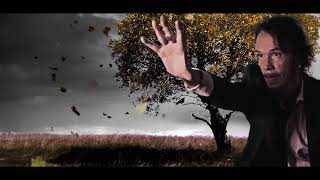 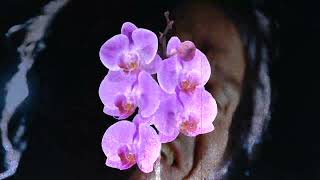 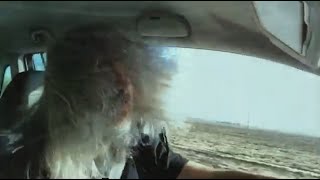 Hugo Race Fatalists Once Upon A Time In Italy The Preview 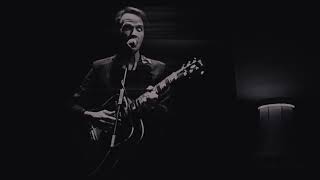 Hugo Race - Once Upon A Time In Italy (unplugged) 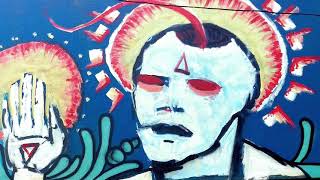 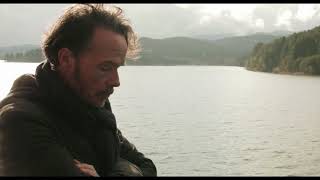 Will You Wake Up - Hugo Race Fatalists
Available here: