Close
Plainsong
formed January 1, 1972 (age 50)
Biography
A British folk group with strong country influences and fine harmonies, Plainsong were formed in 1972 by Ian Matthews, a former member of Fairport Convention and leader of Matthews Southern Comfort, and Andy Roberts, who had worked with the Scaffold and the Liverpool Scene before launching a successful career as a solo artist and sideman. Matthews and Roberts decided to form a band, with Matthews as the main songwriter and both men singing and playing guitar; rounding out the lineup were guitarist Dave Richards and bassist Bob Ronga. Plainsong released their debut album, In Search of Amelia Earhart, in 1972, but while it was praised by the U.K. music press, sales were unimpressive despite extensive touring. By the time Plainsong began work on a second album, Matthews and Roberts were not seeing eye to eye on the group's creative direction, and Ronga left the band. Sessions began, using the self-referential working title Now We Are Three, but Plainsong broke up before the album was completed.

Given the stature of Matthews and Roberts on the British folk scene, In Search of Amelia Earhart became a cult item over the years, and in 1991, after Matthews and Roberts crossed paths at a pub gig, they decided to give Plainsong another try. Joined by multi-instrumentalists Mark Griffiths and Julian Dawson, Plainsong finally released a second album, Dark Side of the Room, in 1992, followed by 1994's Voices Electric and 1996's Sister Flute. Plainsong's reunion also prompted the release of BBC Radio sessions from the group's original run, as well as material from the unreleased Now We Are Three, which appeared on the collection And That's That. After Dawson left Plainsong to focus on his solo work, noted singer and songwriter Clive Gregson (formerly of Any Trouble who also recorded several duet albums with Christine Collister) joined the group for 1999's New Place Now. Gregson's time with the group proved to be brief; the next Plainsong album, 2001's A to B, was a duo effort with just Matthews and Roberts, and when Pangolins was released in 2003, Gregson was out and Dawson and Griffiths had returned.

Plainsong played occasional shows but began running out of steam, and in 2012 they released their farewell album, fittingly titled Fat Lady Singing, followed by a farewell tour. Plainsong briefly reunited in 2015 for a passion project, a collection of tunes by the songwriter and novelist Richard Fariña titled Reinventing Richard: The Songs of Richard Fariña, with Matthews, Roberts, and Griffiths honoring the 50th anniversary of Fariña's passing. ~ Mark Deming, Rovi 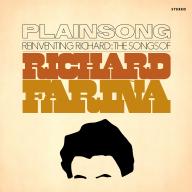 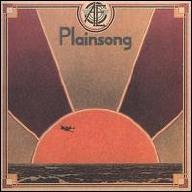 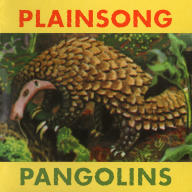 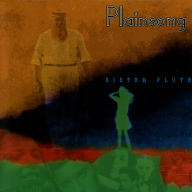 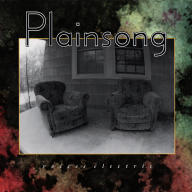 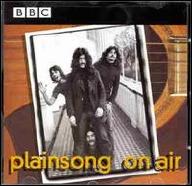 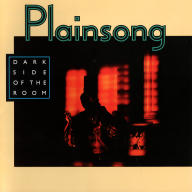 Dark Side of the Room
1993
Videos
Close 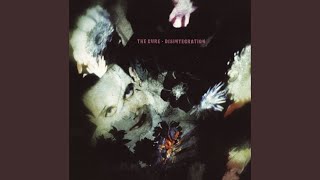 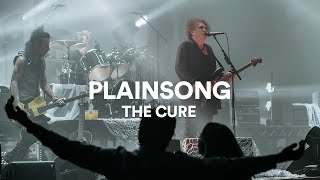 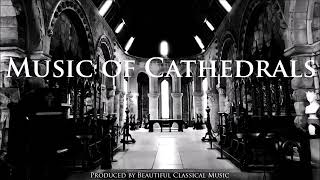 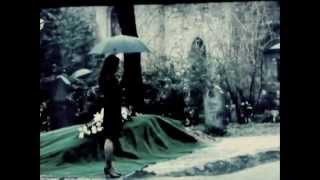 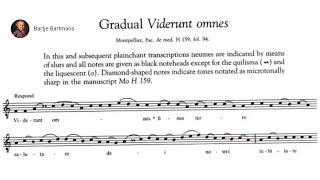 1. Music of the Middle Ages, PLAINCHANT 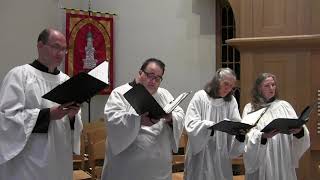 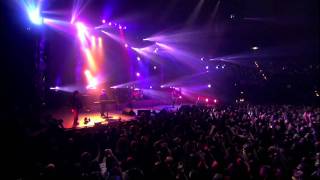