Gillespie attended Kings Park Secondary School, on Glasgow's south side, where he formed Captain Scarlet the Mysterons with McGee, inspired by Iggy Pop, Sham 69, and the Clash. After leaving school, he worked as a roadie for Altered Images, and it was that band's original guitarist, Gerard McInulty, who subsequently asked him to play bass in his next project, the post-punk Factory signees the Wake. Although that role was short-lived, Gillespie had formed Primal Scream with Jim Beattie by 1982. At this early stage it was only an occasional project and so, when his friend Douglas Hart asked him to join the Jesus and Mary Chain in late 1984 -- fresh off their debut single -- Gillespie jumped at the chance. His rudimentary drumming style using only a floor tom and a snare suited a band that gave equal credence to the Velvet Underground and the Shangri-Las. However, the period between the completion of Psychocandy and its release didn’t just produce Primal Scream's debut single, but also saw Gillespie decide to make his own group his sole concern.

It was the inclusion of the Primal Scream B-side "Velocity Girl" on NME's genre-defining C86 cassette that brought the band a lot of early attention. Following their further dalliance with jangle pop on 1987's Sonic Flower Groove -- and a hard-rocking sidestep on 1989's self-titled record -- Andrew Weatherall helped Primal Scream find the sound that would come to define their commercial and critical high point, 1991's sample- and beats-driven Screamadelica. Notable singles from that record included "Loaded," "Come Together," and "Movin' on Up." However, their highest-charting U.K. singles were still to come, in the form of 1994's Stones-inspired "Rocks," 1997's "Kowalski," and the 2006 number five hit "Country Girl." Four further Primal Scream albums were released in the decade that followed, helping to consolidate their fan base in the U.K., Japan, and the Nordic countries. Although his 2021 Jehnny Beth collaboration, Utopian Ashes, featured key members of Primal Scream on guitar, piano, and drums, the record brought a fresh dynamic to Gillespie's canon, nodding to material from classic male-female duos such as Lee Hazlewood and Nancy Sinatra. ~ James Wilkinson, Rovi 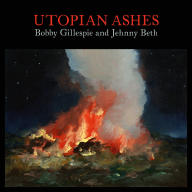 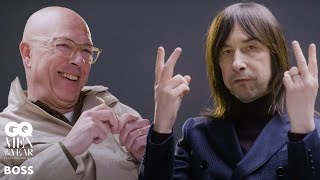 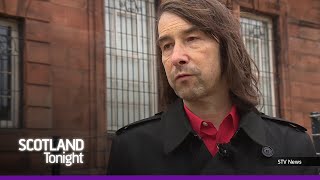 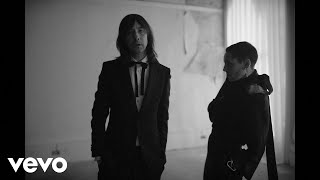 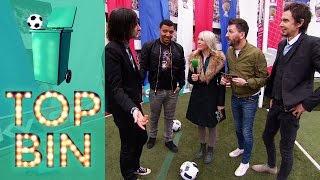 Top Bin | Can Troy Deeney & Bobby Gillespie get the ball into the top corner? 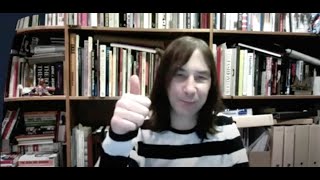 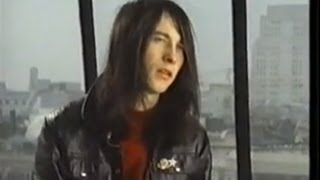 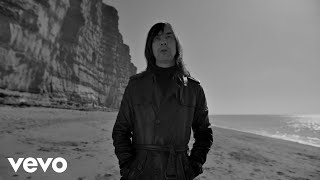