Close
The Shangri-Las
from New York, NY
formed January 1, 1963 - January 1, 1969 (age 6)
Biography
Along with the Shirelles and the Ronettes, the Shangri-Las were among the greatest girl groups; if judged solely on the basis of attitude, they were the greatest of them all. They combined an innocent adolescent charm with more than a hint of darkness, singing about dead bikers, teenage runaways, and doomed love affairs as well as ebullient high-school crushes. These could be delivered with either infectious, handclapping harmonies or melodramatic, almost operatic recitatives that were contrived but utterly effective. Tying it all together in the studio was Shadow Morton, a mad genius of a producer who may have been second in eccentric imagination only to Phil Spector in the mid-'60s.

Originally the Shangri-Las were comprised of two pairs of sisters from Queens, NY (identical twins Marge and Mary Anne Ganser and siblings Mary and Betty Weiss). They had already recorded a couple of obscure singles when they were hired by George Shadow Morton to demo a song he had recently written, Remember (Walkin' in the Sand). The haunting ballad, with its doomy Moonlight Sonata-like piano riffs, wailing lead vocal, and thunderous background harmonies, seguing into an a cappella chorus backed by nothing except handclaps and seagull cries, made the Top Five in late 1964. It also began their association with Jerry Leiber and Mike Stoller's Red Bird label, which would handle the group for the bulk of their career.

The quality of Morton's work with the Shangri-Las on Red Bird (with assistance from Jeff Barry and Artie Butler) was remarkable considering that he had virtually no prior experience in the music business. The group's material, so over-the-top emotionally that it sometimes bordered on camp, was lightened by the first-class production, which embroidered the tracks with punchy brass, weeping strings, and plenty of imaginative sound effects. Nowhere was this more apparent than on Leader of the Pack, with its periodic motorcycle roars and crescendo of crashing glass. The death-rock classic became the Shangri-Las' signature tune, reaching number one.

Several smaller hits followed in 1965 and 1966, many of them excellent. Give Him a Great Big Kiss proved they could handle more conventionally, bubbly girl group fare well; I Can Never Go Home Anymore, a runaway tale that took their patented pathos to the extreme, would be their third and final Top Ten hit. These all show up on oldies collections, but lots of listeners remain unaware of the other fine singles in their catalog, like the moody Out in the Streets, the dense orchestral swamp of He Cried (which cuts Jay the Americans' original, She Cried, to pieces), and another teen death tale, Give Us Your Blessings. Some of their best songs, in fact, were B-sides; Dressed in Black, yet another teen death drama, had a marvelously hushed and damned atmosphere, and Paradise was co-written by a young Harry Nilsson. Their most unusual single of all was Past, Present and Future, which didn't feature a single sung note, presenting a somber spoken monologue and occasional spoken background chants over a classical piano track reminiscent of Remember (Walking in the Sand). It was too unconventional to rise above the middle of the charts, especially given that the narrative could quite possibly be construed as the recollections of an assault/rape victim.

Unlike some girl groups, the Shangri-Las were dynamic on-stage performers, choreographing their dance steps to their lyrics and wearing skin-tight leather pants and boots that were quite daring for the time. Their real lives, however, were not without elements of drama themselves. Their constant personnel changes baffle historians; sometimes they are pictured as a trio, and sometimes one of the members in the photos is clearly not one of the Weiss or Ganser sisters. Worse, the Red Bird label ran into serious organizational difficulties in the mid-'60s, and wound down its operations in 1966. The group moved to Mercury for a couple of dispirited singles, but had split by the end of the 1960s. Shadow Morton went on to an interesting, erratic career that included involvement with Janis Ian, the New York Dolls, and Mott the Hoople. Mary Anne Ganser died in 1970; the cause has been a source of mystery but it was due to either encephalitis, a barbituate overdose, or the result of a seizure. Her sister Marge died in 1996 of breast cancer.

Even today, the Shangri-Las' history remains somewhat murky and mysterious; the original members have rarely reunited for oldies shows or talked to the press. The situation was exacerbated by frustratingly substandard reissues of their Red Bird work, which made it impossible to collect all of their fine sides without buying numerous packages, many of which boasted shockingly shoddy sound quality. Happily, the situation was rectified in the mid-'90s with excellent, comprehensive compilations of the Red Bird material in both the U.K. and U.S. ~ Richie Unterberger, Rovi 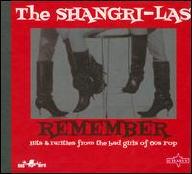 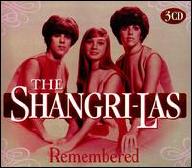 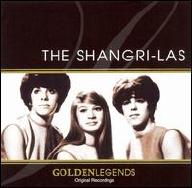 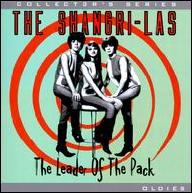 The Very Best of Shangri-Las [Repertoire]
2002 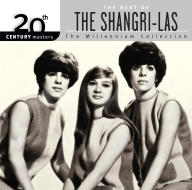 20th Century Masters: The Millennium Collection: Best of The Shangri-Las
2002 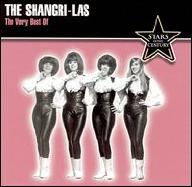 The Very Best of The Shangri-Las
Videos
Close 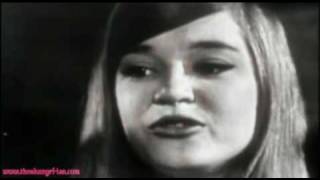 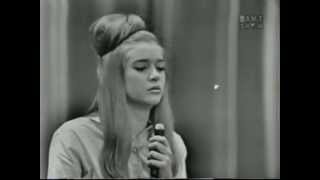 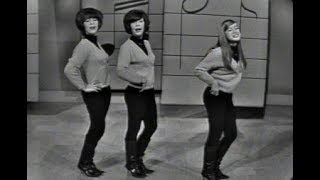 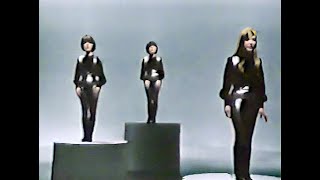 The Shangri-las - Out In the Streets * HQ True STEREO * 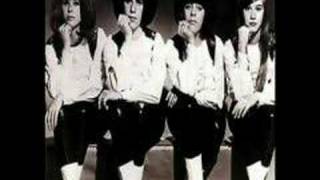 The Shangri-Las - I Can Never Go Home Anymore 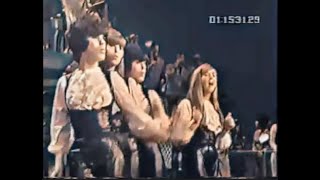 The Shangri-Las - RIght Now And Not Later ( Colourised) 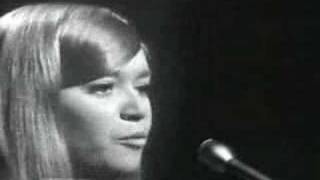 Shangri-La's- 'Give Him a Great Big Kiss'
Available here: