Close
Trash Talk
from Sacramento, CA
formed January 1, 2005 (age 17)
Biography
Taking influence from American hardcore and speed metal, California's Trash Talk are a versatile crossover thrash skatepunk band with an uncompromising sound. Emerging in 2005, the group issued a string of acclaimed underground efforts and eventually made their way to Odd Future Records -- the first non-hip-hop artists to sign with the label -- which released the band's fourth long-player, the Billboard-charting 119, in 2012. In 2020, the group added song interludes and distorted sampling to their oeuvre on the reliably savage, Kenny Beats-produced EP Squalor.

Comprised of vocalist Lee Spielman, guitarist Garrett Stevenson, bassist Spencer Pollard, and drummer Sam Bosson, the Sacramento-based hardcore revivalists had been playing together for two years before their debut recording, Plagues: Walking Disease, was released by Rumble Records in 2007. Steady touring and frantic shows won the quartet a well-deserved buzz as friendships with the right people gave them another leg up on the competition. Prior to their next two albums (a self-titled 2008 outing and 2010's Eyes Nines on their own Trash Talk Collective label), they released a 7" that featured guest vocals from Keith Morris of Off! and Black Flag fame. A friendship with the fellow skaters and weed-heads in Cerebral Ballzy and Odd Future helped ensure the crew a home on Odd Future Records for 2012's 119, which expanded their fan base significantly and made them the first non-hip-hop act on the OF label.

In 2013, Sam Bosson left the group; Devan Bentley took over on drums for touring that year, and Thomas Pridgen held down the rhythms for the 2014 album No Peace. Two years later, Trash Talk returned with the surprise EP Tangle, and in 2020 they issued another EP, Squalor, which was produced by Kenny Beats, who is best known for his work with hip-hop artists like Denzel Curry, slowthai, and Rico Nasty. ~ Jason Lymangrover & James Christopher Monger, Rovi 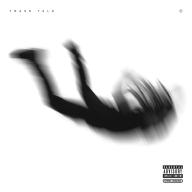 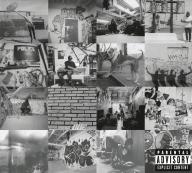 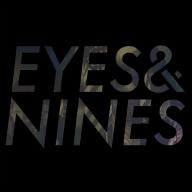 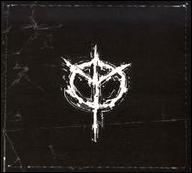 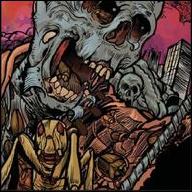 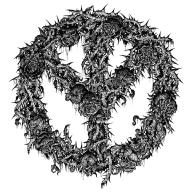 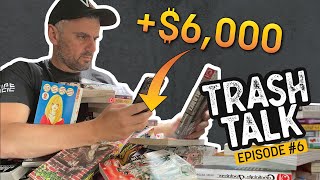 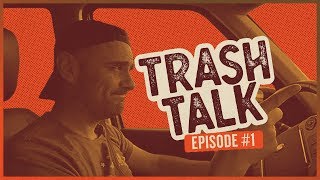 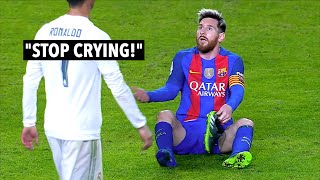 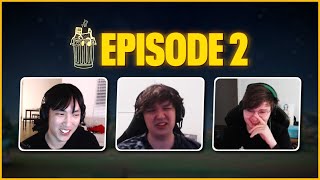 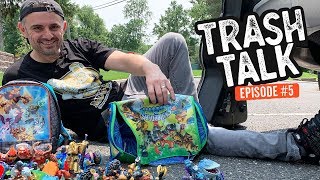 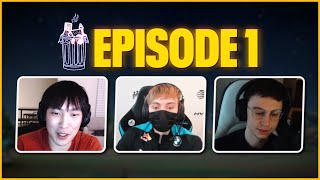 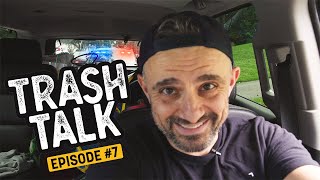 When Garage Saling Got Competitive And Cops Got Involved | Trash Talk #7
Available here: