Close
Kenny Beats
from New York, NY
May 10, 1991 (age 31)
Biography
Connecticut's Kenny Beats rose to prominence in the late 2010s as one of hip-hop's most versatile producers, working with Kendrick Lamar and ScHoolboy Q in his teenage years and later recording alongside artists from Travis Scott to Vince Staples. Finding international success as half of the electronic duo LOUDPVCK, he returned to hip-hop following the group's 2017 split, and developed a close pool of collaborators through his tailor-made production style.

Getting a start in music from his high school's production classes, Kenny Beats (born Kenneth Blume III) started his musical career by producing for a plethora of local rappers from his bedroom. Through subsequent apprenticeships at RCA, J Records, and Cinematic Music Group, Blume swiftly developed both his production talents and his industry contacts. By the age of 19, he had collaborated with artists from Kendrick Lamar to Mac Miller, and had landed a spot at Berklee College of Music. There he met classmate and fellow producer Ryan Marks, who introduced him to the rapidly rising EDM subgenre of trap. Putting their spin on the genre, the pair became LOUDPVCK and went on several international tours and appeared at festivals thanks to a string of high-energy singles. After four years of collaborative work, Marks departed from the duo in November 2017 to pursue new creative directions.

Blume, increasingly dissatisfied with his legacy in EDM, delved back into his original passion, returning to hip-hop on Huncho Jack's "Dubai Shit" in December that year. 2018 marked Blume's full re-entry into rap as he joined KEY! for collaborative album 777 and produced Rico Nasty's debut album, Nasty. Working directly alongside collaborators in the studio, Blume catered his beats to each artist's needs, using his trademark 808s to adapt modern hip-hop's bouncier sonics.

This direct approach resulted in numerous collaborative projects: Blume closed out 2018 with joint project 2 Minute Drills (with ALLBLACK) and kicked off 2019 with Bad Influence (with Q Da Fool) and Anger Management (with Rico Nasty). He continued to find high-profile placements, most notably on Vince Staples' FM! and Ski Mask the Slump God's Stokeley. That year, he also started his video series The Cave, which documented his studio sessions and produced the comedy single "Jesus Is the One (I Got Depression)" with Zach Fox. One particular session with Denzel Curry was put on wax in 2020. Unlocked captured the pair's frenzied studio session, which debuted just outside the Top 100 on the Billboard 200. ~ David Crone, Rovi 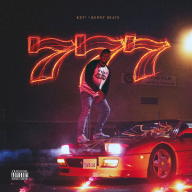 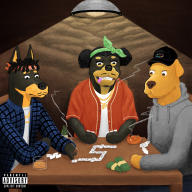 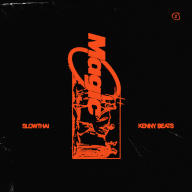 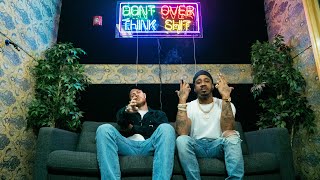 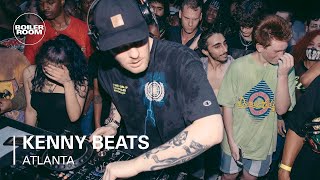 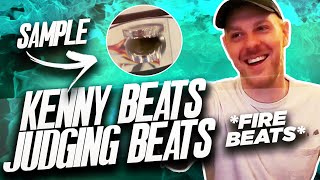 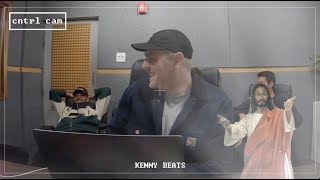 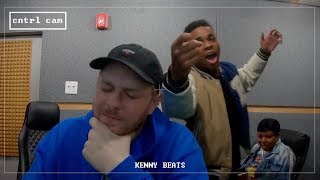 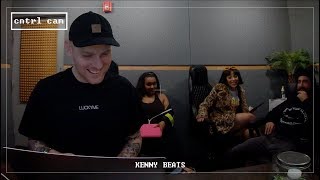 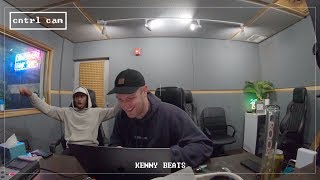