Close
Wes Montgomery
from Indianapolis, IN
March 6, 1923 - June 15, 1968 (age 45)
Biography
Wes Montgomery was one of the great jazz guitarists, a natural extension of Charlie Christian, whose appealing use of octaves became influential and his trademark. He achieved great commercial success during his last few years, only to die prematurely.

It had taken Wes a long time to become an overnight success. He started to teach himself guitar in 1943 (using his thumb rather than a pick) and toured with Lionel Hampton during 1948-1950; he can be heard on a few broadcasts from the period. But then Montgomery returned to Indianapolis, where he was in obscurity during much of the 1950s, working a day job and playing at clubs most nights. He recorded with his brothers vibraphonist Buddy and electric bassist Monk during 1957-1959 and made his first Riverside album (1959) in a trio with organist Melvin Rhyne. In 1960 the release of his album The Incredible Jazz Guitar of Wes Montgomery made him famous in the jazz world. Other than a brief time playing with the John Coltrane Sextet (which also included Eric Dolphy) later in the year, Wes would be a leader for the rest of his life.

Montgomery's recordings can be easily divided into three periods. His Riverside dates (1959-1963) are his most spontaneous jazz outings, small-group sessions with such sidemen as Tommy Flanagan, James Clay, Victor Feldman, Hank Jones, Johnny Griffin, and Mel Rhyne. The one exception was the ironically titled Fusion!, a ballad date with a string section. All of the Riverside recordings have been reissued in a massive 12-CD box set. With the collapse of Riverside, Montgomery moved over to Verve, where during 1964-1966 he recorded an interesting series of mostly orchestral dates with arranger Don Sebesky and producer Creed Taylor. These records were generally a good balance between jazz and accessibility, even if the best performances were small-group outings with either the Wynton Kelly Trio or Jimmy Smith.

In 1967 Wes signed with Creed Taylor at AM and during 1967-1968 he recorded three best-selling albums that found him merely stating simple pop melodies while backed by strings and woodwinds. His jazz fans were upset, but Montgomery's albums were played on AM radio during the period. He helped introduce listeners to jazz, and his live performances were as freewheeling as his earlier Riverside dates. Unfortunately at the height of his success, he died of a heart attack. However, Montgomery's influence is still felt on many young guitarists. ~ Scott Yanow, Rovi 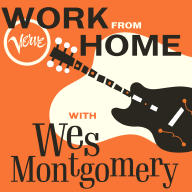 Work From Home with Wes Montgomery
2020 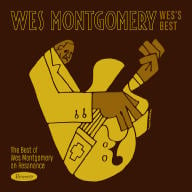 Wes's Best: The Best of Wes Montgomery on Resonance
2019 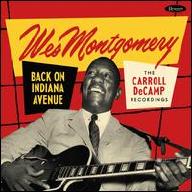 Back on Indiana Avenue: The Carroll DeCamp Recordings
2019 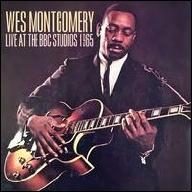 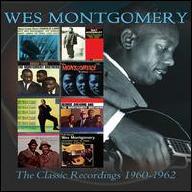 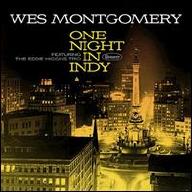 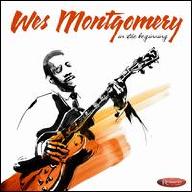 In the Beginning
2015
Videos
Close 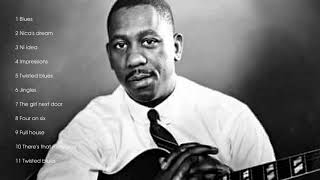 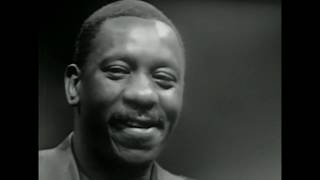 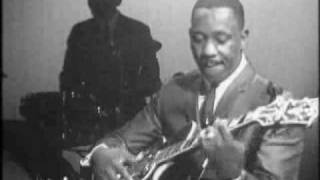 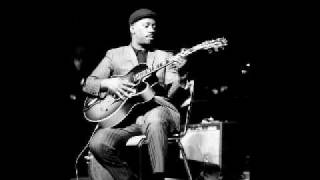 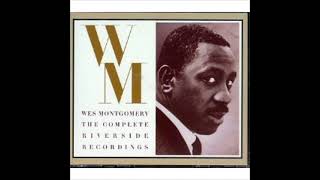 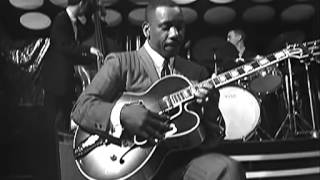 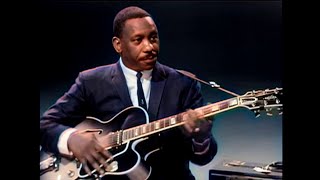