Close
Hank Jones
from Vicksburg, MS
July 31, 1918 - May 16, 2010 (age 91)
Biography
The oldest of the Jones brothers, Hank Jones has been a supreme accompanist and underrated soloist. He's among the most accomplished sight readers in jazz, and his flexibility and sensitive style have kept him extremely busy cutting sessions and working in various groups and styles ranging from swing to bebop. He's worked with vocalists, played in big bands and done many solo, trio, and combo dates.

Born in 1918 in Vicksburg, Mississippi, Jones moved with his family to the Detroit area while still a child, and studied piano early, listening carefully to Art Tatum, Teddy Wilson, Earl Hines, and Fats Waller. He began playing in the midwest at age 13, and worked in territory bands. Jones met Lucky Thompson in one of these groups, and Thompson invited him to New York in 1944 to work with Hot Lips Page at the Onyx Club. Jones worked for a while with John Kirby, Howard McGhee, Coleman Hawkins, Andy Kirk, and Billy Eckstine, then began touring in 1947. He worked with Jazz at the Philharmonic, then accompanied Ella Fitzgerald from 1948 to 1953. Jones also cut many sessions for Norman Granz's labels in the late '40s and early '50s, many with Charlie Parker. He worked and recorded in the '50s with Artie Shaw, Benny Goodman, Lester Young, Milt Jackson, and Cannonball Adderley before joining CBS' staff in 1959. He worked on such programs as The Ed Sullivan Show and stayed with CBS until they disbanded the staff in 1976. He recorded several sessions with Savoy in the mid- and late '50s, playing with Donald Byrd, Herbie Mann, Wendell Marshall, and Kenny Clarke, among others. He also recorded solo and quartet dates for Epic. His quartet with Osie Johnson, Barry Galbraith, and Milt Hinton became one of New York's busiest during the early '60s, sometimes doing three dates a day. They cut albums for Capitol and ABC in 1958, though Galbraith missed the ABC sessions. Jones continued recording at Capitol, Argo, and Impulse in the early '60s, at times working with his brother Elvin. He made a host of recordings in the '70s. There were solo dates for Trio and Galaxy, and trio sessions for Interface and Concord, among others in the '70s. There were duo dates with Flanagan for Verve and Galaxy in the late '70s. Jones served as pianist and conductor for the Broadway musical Ain't Misbehavin in the late '70s. He also played in the Great Jazz Trio, originally with Ron Carter and Tony Williams. (Buster Williams replaced Carter on the trio's first recording date.) Jones continued with the trio into the '80s, though Eddie Gomez and Al Foster later became his mates, and Jimmy Cobb replaced Foster in 1982. The trio also backed Art Farmer, Benny Golson, and Nancy Wilson. Jones was the resident pianist at the Cafe Ziegfeld in the early '80s, and toured Japan with George Duvivier and Sonny Stitt. He kept his recording blitz going into the digital era. In 1989, he was named a National Endowment for the Arts Jazz Master. In 2004, he was awarded as an ASCAP Jazz Living Legend; five years later, he received a National Medal of Arts; and in 2009, Jones earned a Lifetime Achievement award at the Grammys. One year later, he died in the Bronx while in hospice, just a few weeks after returning from performance dates in Japan. ~ Ron Wynn, Rovi 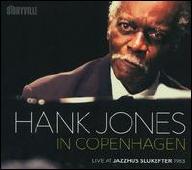 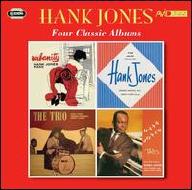 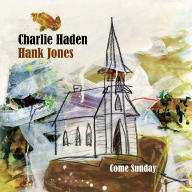 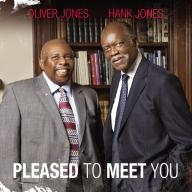 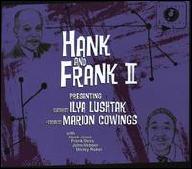 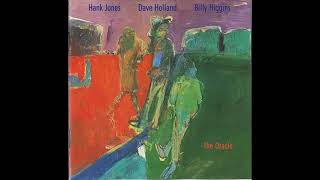 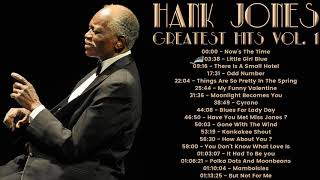 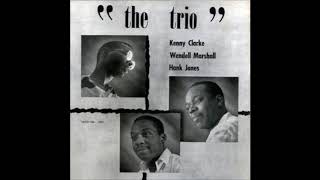 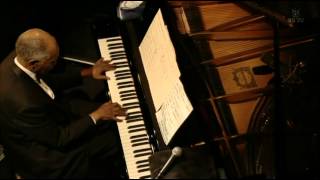 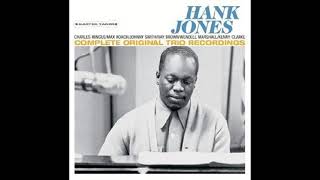 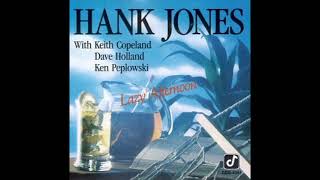 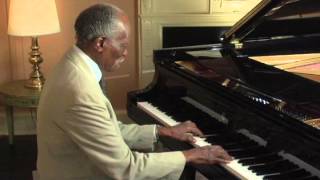