Close
Dan Curtin
from Youngstown, OH
January 1, 1969 (age 53)
Biography
One of the few American armchair techno producers to directly compete with his British equivalents (As One, Black Dog, B12), Youngstown, Ohio's Dan Curtin played in a punk band in the early '80s, moved to hip-hop in a few years later, and hopped aboard the house/techno explosion by the end of the decade. He began his recording career with 1992's Tales from the Second Moon EP, released as Apogee on Peacefrog. Curtin also spent some time a few hours north, working in Detroit with Carl Craig and releasing singles on 33 RPM Records. He really made his name after setting up his own Metamorphic Records in 1992 and releasing the EPs Planetary and Space (the label was home as well to early recordings by Morgan Geist and Titonton Duvante).

By 1994, Curtin had ranged all over the rapidly expanding electronic dance frontier; besides recording a single for the legendary mainstream house label Strictly Rhythm, he had also released his first album for Peacefrog, one of the leading European imprints for hard, intelligent techno. During the next two years, he released three albums through Peacefrog. Early 1997 brought an association with the Japan's Sublime Records, through which Curtin released his fourth LP Deception (plus several EPs) during 1997-98. He also recorded with Japan's Tatsuro Hayashi as the Purveyors of Fine Funk, releasing several EPs through Peacefrog. His first album for Elypsia, Pregenesis, followed in 1999. ~ John Bush, Rovi 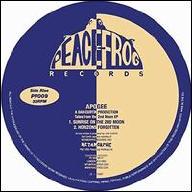 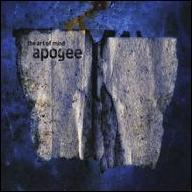 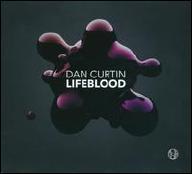 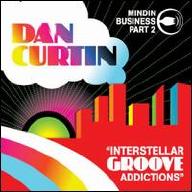 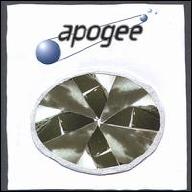 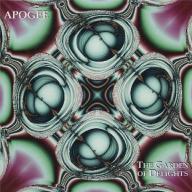 The Garden of Delights
2003 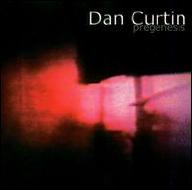 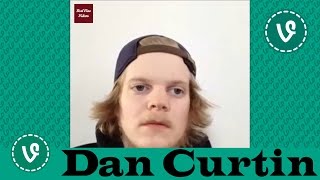 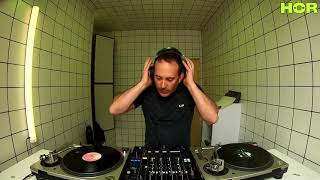 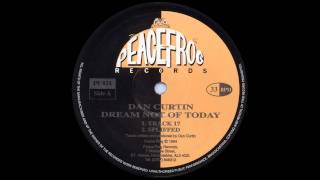 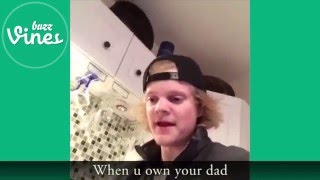 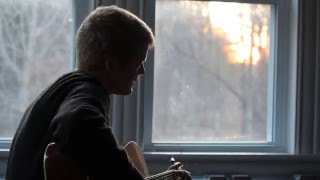 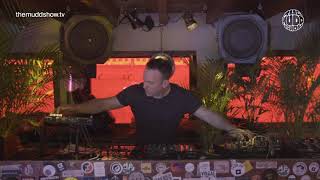 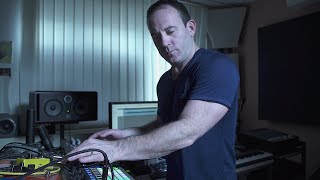