Close
Morgan Geist
from New Jersey
Biography
A New Jersey boy initially inspired by Great Britain's take on the sound of Detroit, Morgan Geist eventually tracked the roots of techno back to Motor City innovators like Derrick May. Unlike many influenced by tracks like Strings of Life and Nude Photo, Geist placed equal weight on the emotional power of Detroit techno as well as tight programming and combustive percussion. When he began listening to music, however, it was the sound of early-'80s synth pop heroes like Devo, Severed Heads, and Depeche Mode. The early British techno of 808 State and Black Dog were his point of entry into instrumental dance music, and he soon began collecting masses of synth gear while studying at Oberlin College. After he passed a demo tape on to Dan Curtin, the producer signed Geist up for singles on his Metamorphic Records. Geist later formed his own Environ label, releasing excellent statements of purpose which showed his affinity for the more emotional, midtempo strains of house music as well as the spartan ethic of Detroit techno. In 1997, he hooked up with London's neo-electro label Clear and released The Driving Memoirs. The following year saw the issue of Environ: Into a Separate Space, a collection of work for his own label.

In 1999, Geist and fellow producer Darshan Jesrani initiated a series of excellent post-disco singles as Metro Area, all of which pulled from left-field dance music of the early '80s -- from the early Chicago house of Larry Heard to the oddbal Italo-disco of Klein + M.B.O. -- while pointing toward the future. The popularity of both Geist and his label possibly peaked with the release of the self-titled Metro Area album (2002), and around that time, the producer was increasing his profile with a series of remixes for the likes of the Rapture (House of Jealous Lovers) and Franz Ferdinand (Take Me Out); additionally, his label nurtured Kelley Polar and the Unclassics series of obscure and odd dance singles (capped off by a Geist-mixed DJ set). As Metro Area was approaching and sustaining full flight, Geist released the occasional solo 12," with 24K and Lullaby exemplifying his reputation for balancing accessible (and often gorgeous) melodies with alien rhythmic elements. A true solo follow-up to The Driving Memoirs, Double Night Time, was completed for release in 2008. Junior Boys' Jeremy Greenspan was a featured vocalist on some of the tracks. [See also: Jersey Devil Social Club, Baby Oliver, Magic Tim.] ~ John Bush & Andy Kellman, Rovi 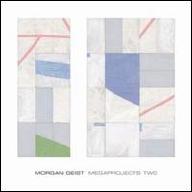 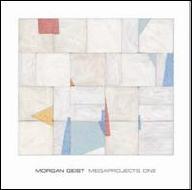 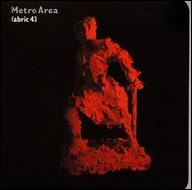 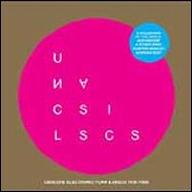 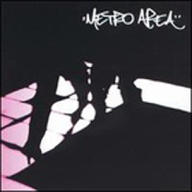 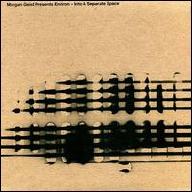 Environ: Into a Separate Space
1998 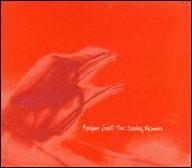 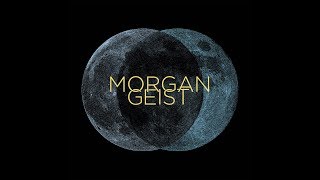 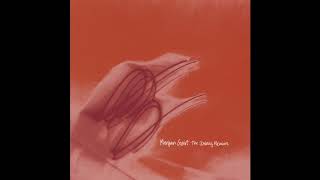 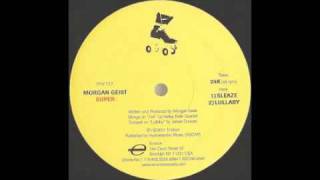 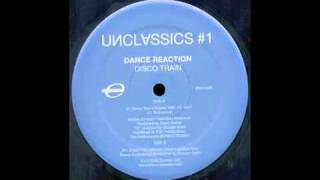 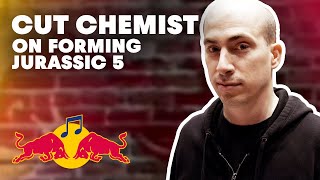 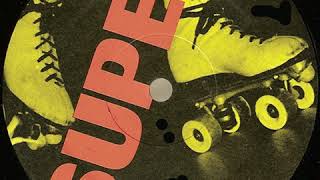 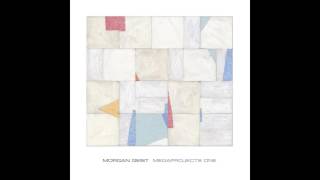