Close
Isaac Hayes
from Covington, TN
August 20, 1942 - August 10, 2008 (age 65)
Biography
Few figures exerted greater influence over the music of the 1960s and 1970s than Isaac Hayes; after laying the groundwork for the Memphis soul sound through his work with Stax-Volt Records, Hayes began a highly successful solo career which predated not only the disco movement but also the evolution of rap.

Hayes was born on August 20, 1942, in Covington, TN; his parents died during his infancy, and he was raised by his grandparents. After making his public debut singing in church at the age of five, he taught himself piano, organ, and saxophone before moving to Memphis to perform on the city's club circuit in a series of short-lived groups like Sir Isaac and the Doo-Dads, the Teen Tones, and Sir Calvin and His Swinging Cats. In 1962, he began his recording career, cutting sides for a variety of local labels.

Two years later, Hayes began playing sax with the Mar-Keys, which resulted in the beginning of his long association with Stax Records. After playing on several sessions for Otis Redding, Hayes was tapped to play keyboards in the Stax house band, and eventually established a partnership with songwriter David Porter. Under the name the Soul Children, the Hayes-Porter duo composed some 200 songs, reeling off a string of hits for Stax luminaries like Sam Dave (the brilliant When Something Is Wrong with My Baby, Soul Man, and Hold on, I'm Comin'), Carla Thomas (B-A-B-Y), and Johnnie Taylor (I Got to Love Somebody's Baby, I Had a Dream).

In 1967, Hayes issued his debut solo LP Presenting Isaac Hayes, a loose, jazz-flavored effort recorded in the early-morning hours following a raucous Stax party. With the release of 1969's landmark Hot Buttered Soul, he made his commercial breakthrough; the record's adventuresome structure (comprising four lengthy songs), ornate arrangements, and sensual grooves -- combined with the imposing figure cut by his shaven head, omnipresent sunglasses, and fondness for gold jewelry -- made Hayes one of the most distinctive figures in music.

After a pair of 1970 releases, The Isaac Hayes Movement and To Be Continued, he reached his commercial zenith in 1971 with the release of Shaft, the score from the Gordon Parks film of the same name. Not only did the album win Hayes an Academy Award for Best Score (the first African-American composer to garner such an honor), but the single Theme from Shaft, a masterful blend of prime funk and pre-rap monologues, became a number one hit.

After 1971's superb Black Moses and 1973's Joy, Hayes composed two 1974 soundtracks, Tough Guys and Truck Turner (in which he also starred). By 1975, relations with Stax had disintegrated following a battle over royalties, and soon he severed his ties with the label to form his own Hot Buttered Soul imprint. Although both 1975's Chocolate Chip and 1976's Groove-a-Thon went gold, his records of the period attracted considerably less attention than prior efforts; combined with poor management and business associations, Hayes had no choice but to file for bankruptcy in 1976.

After the 1977 double-LP A Man and a Woman, recorded with Dionne Warwick, Hayes began a comeback on the strength of the hit singles Zeke the Freak, Don't Let Go. and Do You Wanna Make Love. Following the success of his 1979 collection of duets with Millie Jackson titled Royal Rappins, he issued a pair of solo records, 1980's And Once Again and 1981's Lifetime Thing before retiring from music for five years. After returning in 1986 with the LP U Turn and the Top Ten RB hit Ike's Rap, Hayes surfaced two years later with Love Attack before again dropping out of music to focus on acting.

In 1995, fully enshrined as one of the forefathers of hip-hop and newly converted to Scientology, Hayes emerged with two concurrent releases, the vocal Branded and instrumental Raw and Refined. Under the official name Nene Katey Ocansey I, he also served as a member of the royal family of the African nation of Ghana while continuing simultaneous careers as an actor, composer, and humanitarian. In 1997, Hayes provided the voice of what was slated to be a one-time character on the animated series #South Park -- Jerome "Chef" McElroy, the main characters' favorite school cafeteria worker. Hayes was an instant hit, and Chef became a regular character on the show, lending advice and, oftentimes, breaking into songs that gently sent up Hayes' image as one of RB's ultimate love men.

#South Park made Hayes more visible than ever and cemented his status as an icon with a whole new generation. He contributed the infamous Chocolate Salty Balls to the #South Park tie-in album Chef Aid, and naturally appeared in the film #South Park: Bigger, Longer, Uncut. (He left the show only after an episode made fun of Scientology.) In 2000, Hayes revisited his biggest triumph of the past by appearing in the remake of #Shaft starring Samuel L. Jackson. The following year, he supported Alicia Keys as a musician and arranger on her acclaimed debut, Songs in A Minor. Although he recorded little during the 2000s, he appeared in many films, including 2004's #Hustle and Flow. Hayes was in ill health on August 10, 2008, when he collapsed at his home in Memphis and was pronounced dead later that day of a stroke due to high blood pressure. ~ Jason Ankeny, Rovi 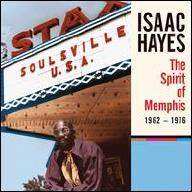 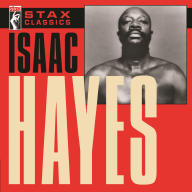 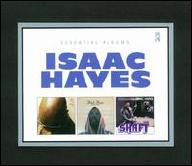 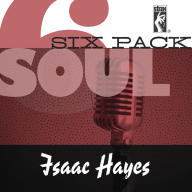 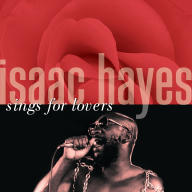 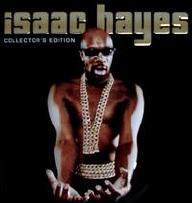 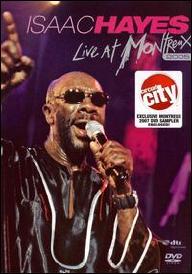 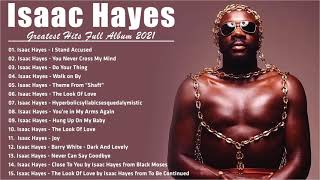 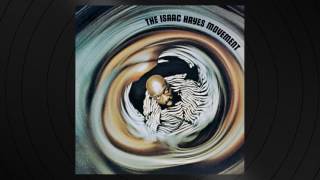 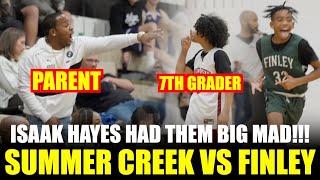 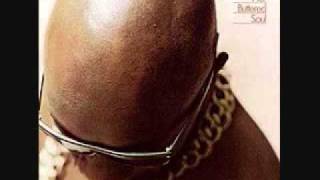 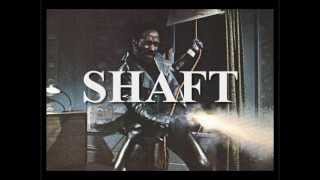 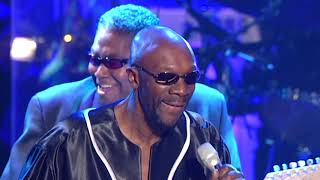 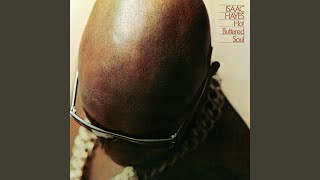 Walk On By (Remastered)
Available here: