Close
Saito Kinen Orchestra
from Tokyo, Japan
formed January 1, 1984 (age 38)
Biography
The Saito Kinen Orchestra (Japanese: ????·???·??????) is unique among the symphonic ensembles of the world: it forms annually, with a rotating membership, to memorialize the great Japanese teacher Hideo Saito. It was co-founded by conductor Seiji Ozawa, one of Saito's students.

Hideo Saito (1902-1974) was one of the first Japanese musicians to undergo extended training in the West, studying cello at the Leipzig Music Academy from 1922 to 1927. Returning to Japan, he served as principal cellist of the New Symphony Orchestra (now the NHK Symphony Orchestra) and became an extremely influential teacher in later years. He founded several music schools, including the Toho Gakuen School of Music in Tokyo in 1961. Saito led student ensembles from the school on international tours, doing much to implant the idea that Japanese ensembles would be competitive on the world classical music stage. Saito died in 1974, and to observe the tenth anniversary of his death, conductors Seiji Ozawa and Kazuyoshi Akiyama organized a memorial concert to mark the event, gathering students of Saito who were playing in orchestras around the world. The musicians played without pay. The concert was intended as a one-time event, but in 1987, Ozawa and Akiyama recalled that Saito had laid stress on taking Japanese musicians to perform in the homelands of European composers, and they organized a tour of European capitals. This tour was a success and was repeated in 1989 and 1991, with an appearance at the Salzburg Festival in 1990. In 1992, the Saito Kinen Festival Matsumoto was established in the city of Matsumoto, Japan; it is now called the Seiji Ozawa Matsumoto Festival. The Saito Kinen Orchestra has since performed there annually, adding new musicians, some of them Ozawa's students, each year. The festival also includes master classes. The orchestra also gives concerts in Tokyo and has continued to tour. In 2008, a panel from Britain's Gramophone magazine named the Saito Kinen Orchestra one of the top 20 orchestras in the world. The group has had various conductors, but Ozawa has remained the general director. For the first time in 28 years, the orchestra's appearances at the festival in Matsumoto were canceled in 2020 due to the Covid-19 pandemic, along with the festival's other events.

Despite its changing membership, the Saito Kinen Orchestra has consistently recorded critically acclaimed albums. The group has recorded for Sony, Philips, and mostly for Decca since 2000, where it's 2015 recording of Ravel's L'enfant et les sortilèges won a U.S. Grammy award. In 2016, the orchestra recorded Beethoven's Symphony No. 6 in F major, Op. 68 (Pastoral) and Leonora Overture No. 3, Op. 72a for Philips. ~ James Manheim, Rovi 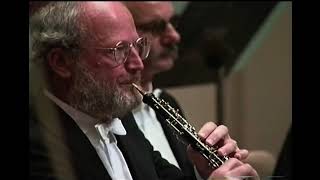 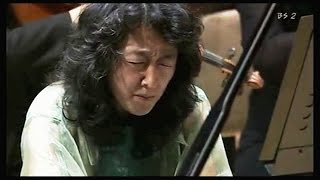 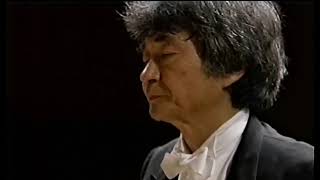 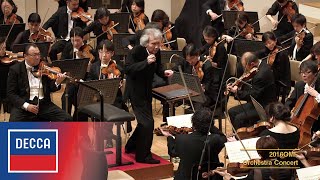 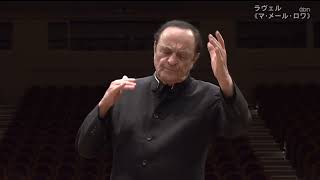 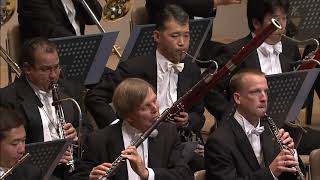