Close
Colin Thurston
Biography
Colin Thurston was among the premier producers of the new wave, helming era-defining hits including Duran Duran's Hungry Like the Wolf and Kajagoogoo's Too Shy. Born in Singapore in 1947, Thurston began his career playing guitar in a series of little-known bands -- in frustration he turned to jingle writing, but rock roll remained his passion and in the mid-'70s he began work as an engineer in a small London recording studio. In 1977 Thurston was recruited by producer Tony Visconti to engineer two of the year's landmark LPs, David Bowie's Heroes and Iggy Pop's Lust for Life. When Visconti declined to work with the influential post-punk outfit Magazine, the group recruited Thurston instead, and via their 1979 release, Secondhand Daylight, he earned his first credit as a producer, instilling the record with the icy, remote textures that would prove his sonic trademark.

Thurston next signed on with the pioneering synth pop unit the Human League, helming their early efforts Reproduction and Travelogue. By all accounts he was jet-lagged and brusque when first introduced to Duran Duran in 1980, but by the end of their live set he enthusiastically agreed to produce their first EMI single -- the sessions instead yielded half of the band's self-titled 1981 debut LP, and in the wake of smash singles like Girls on Film and Planet Earth, Duran Duran were the most popular new band in Britain. Their 1982 follow-up, Rio, also launched the quintet to stateside stardom on the strength of MTV smashes Hungry Like the Wolf and Save a Prayer, and in 1983 Thurston and Duran Duran keyboardist Nick Rhodes teamed to co-produce Kajagoogoo's breakthrough hit, Too Shy.

However, Thurston did not participate in sessions for Duran Duran's follow-up, Seven and the Ragged Tiger, and despite credits including Bow Wow Wow's I Want Candy, Talk Talk's The Party's Over, and Howard Jones' Human's Lib, his career slowly but inexorably ground to a halt. After a long illness, Thurston died January 15, 2007, at age 59. ~ Jason Ankeny, Rovi 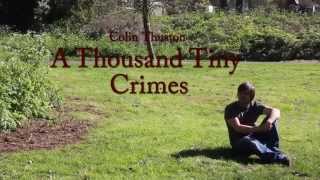 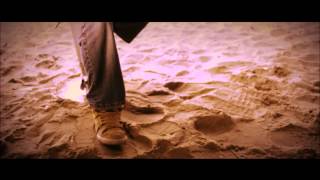 Colin Thurston - Not Awake Not The Same 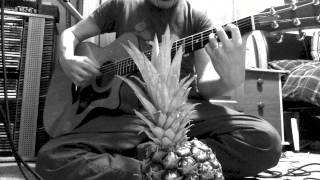 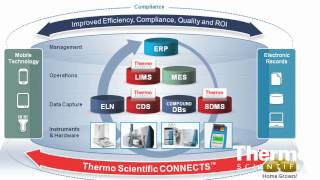 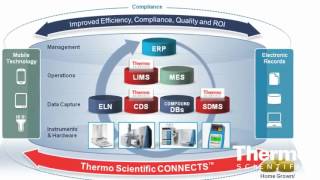 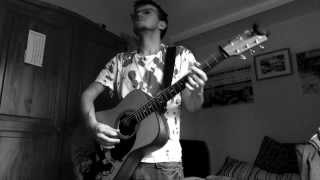 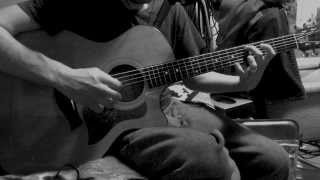