Close
Talk Talk
from London, England
formed January 1, 1981 - January 1, 1991 (age 10)
Biography
With the exception of a handful of common threads -- chief among them the plaintive vocals and haunting lyrics of frontman Mark Hollis -- there is little to suggest that the five studio LPs that make up the Talk Talk oeuvre are indeed the work of the same band. After beginning their career with records virtually epitomizing the new wave era that spawned them, the British group never looked back, making significant strides with each successive album on its way to discovering a wholly unique and uncategorizable sound informed by elements of jazz, classical, and ambient music; their masterful final recordings, while neglected commercially, possess a timelessness rare among music of any genre, and in retrospect they seem the clear starting point for the post-rock movement of the 1990s.

The story of Talk Talk begins with singer/songwriter Hollis, the younger brother of Ed Hollis, a disc jockey and producer who went on to manage such punk-era bands as Eddie the Hot Rods. Mark originally planned to become a child psychologist, but in 1975, he left university to relocate to London, eventually forming a band called the Reaction; Ed Hollis called in a few favors, and in 1977, the Reaction recorded a demo tape for Island Records. Among the tracks was a Hollis original titled "Talk Talk," which later surfaced on the Beggars Banquet punk compilation Streets. After just one single, 1978's "I Can't Resist," the Reaction disbanded, and through his brother, Hollis was introduced to bassist Paul Webb, drummer Lee Harris, and keyboardist Simon Brenner, with whom he formed Talk Talk in 1981.

After recording a number of demos with producer Jimmy Miller, Talk Talk signed to EMI, which assigned Duran Duran producer Colin Thurston to helm their first two singles, "Mirror Man" and "Talk Talk." Clearly, EMI's intent was to mold the band in the spirit of the new romantic movement, and toward that end, they also tapped Talk Talk as the opener on Duran Duran's 1982 U.K. tour. Their debut LP, The Party's Over, was indeed a product of its times, defined by contemporary synth pop sensibilities but with an honesty and lyrical depth absent from most other records of the moment. In 1983, Talk Talk resurfaced with the single "My Foolish Friend," which in itself marked a major leap from the first record with its denser and more mature sound; the subsequent dismissal of Brenner made it plain that the band's days of relying on synthesizers were over for good.

The remainder of 1983 was spent writing and recording It's My Life, Talk Talk's breakthrough recording. The turning point was the arrival of producer and multi-instrumentalist Tim Friese-Greene, who was to remain an unofficial fourth member of the band for the remainder of its existence. In Friese-Greene, Hollis found the ideal partner to realize his ambitions; It's My Life made major strides away from The Party's Over, rejecting the debut's new wave trappings in favor of richer, more natural textures. The gambit worked, with the title track becoming a hit on both sides of the Atlantic. Released in 1986, The Colour of Spring continued the trend, and on the strength of the smashes "Life's What You Make It" and "Give It Up," it became Talk Talk's best-selling album to date. A major world tour followed, with EMI allotting an enormous budget for the group's next effort.

In 1987, Talk Talk settled into an abandoned Suffolk church to begin working on their fourth LP. EMI executives eagerly awaited the finished product, and they were to continue waiting, as the group worked far past its deadline, seemingly with no end in sight. Already well over budget, Hollis refused to allow label heads any advance tapes, and informed EMI that not only would there be no singles from the record, but that the group would be unable to re-create the complex arrangements on-stage and, as a consequence, would perform no live dates in support of the disc's release. Finally, after some 14 months in the studio, Spirit of Eden was issued to thunderous critical acclaim, albeit little commercial interest; an intricate, meditative work, it bore little resemblance to standard pop music, with its lengthy songs and spacious, organic arrangements perhaps closest in theme and texture to jazz.

With relations between EMI and Talk Talk at a breaking point, the label issued an edited single version of the Spirit of Eden track "I Believe in You" without the band's consent. Talk Talk eventually split from EMI, but not without resistance from the label, which subsequently sued the band for making an anti-commercial album (the case was thrown out) and released a pair of compilations, Natural History and History Revisited, without the band's involvement. 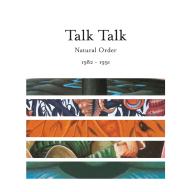 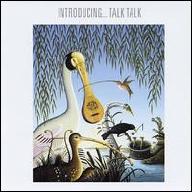 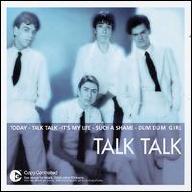 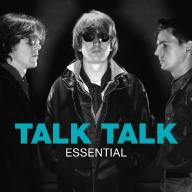 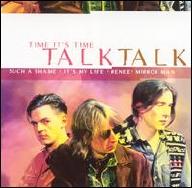 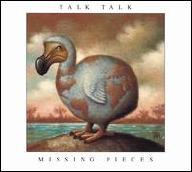 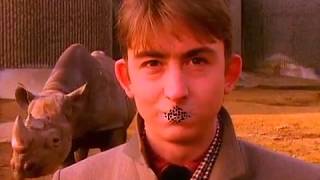 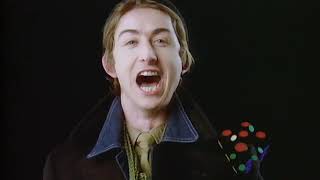 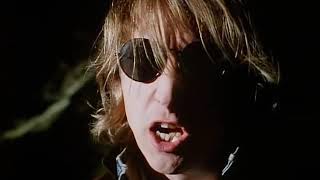 Talk Talk - Life's What You Make It (Official Video) 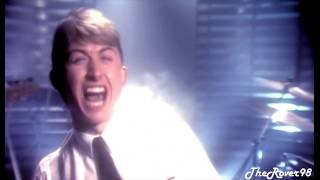 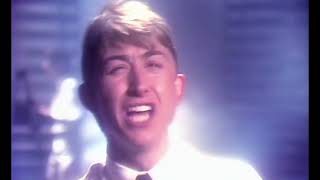 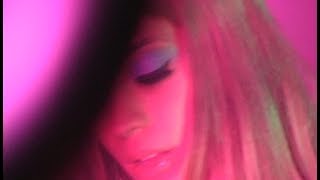 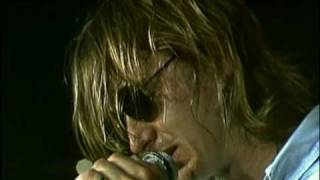