Close
Jon Mark
from Falmouth, Cornwall, England
May 8, 1943 - February 10, 2021 (age 77)
Biography
Jon Mark -- born Jon Michael Biurchell -- was already known on the music scene in England in the mid-'60s as a guitarist and arranger of some skill. It was in this capacity that he took on the task of arranging the music of Marianne Faithfull -- a neophyte singer at the time -- for recording and performance. Although many of her commercial releases had a heavily produced sound, a result of Mike Leander's excessive productions, the more subtle aspects of Mark's work came through on some of them, especially her more folk-oriented repertory; his subtle, less-is-more approach worked well for Faithfull, with her limited range but expressive voice. Additionally, his work as a guitarist was prominent on her live appearances on the BBC, for which he was frequently her principal accompanist -- but, of course, this limited his exposure to U.K. listeners. He also worked occasionally during this period with a classmate from school, virtuoso guitarist Alun Davies, and the two ultimately cut a single together called Relax Your Mind, for the Deram label.

Mark and Davies were later part of Sweet Thursday, a then little noticed band that subsequently became recognized as a stillborn supergroup, between their presence and that of Nicky Hopkins. At the end of the 1960s, Mark and Davies passed through the lineup of John Mayall's Bluesbreakers, at a time when Mayall had turned more toward jazz, and met up with saxophonist Johnny Almond. As often seemed to be the case in Mayall's groups, the players found they liked working with each other more than working for Mayall, and Mark and Almond ended up splitting off to form Mark-Almond (while Davies departed for the greener pastures of Cat Stevens' band and records, where his international reputation was soon made). Mark-Almond's mix of jazz, pop, and rock yielded two albums on Blue Thumb and a pair of LPs for Columbia, and ended up giving the group a small but significant U.S. following in the first half of the 1970s. Mark went solo in 1975 with Songs for a Friend, but continued to work with Almond into the early '80s. Since then, Mark has turned more toward Celtic and new age sounds, and transferred his career to New Zealand. Ironically, his most widely distributed work across the 1990s may well have been his early collaborations with Marianne Faithfull, thanks to a string of CD reissues and the commercial release of her BBC sessions. ~ Bruce Eder, Rovi 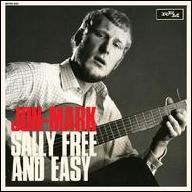 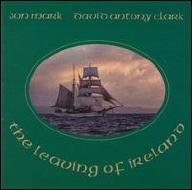 Mark, Jon and David Antony Clark: The Leaving of Ireland
1998 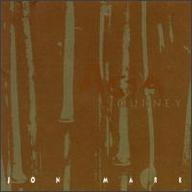 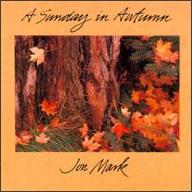 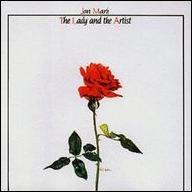 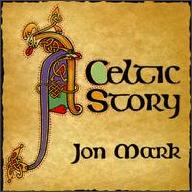 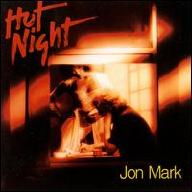 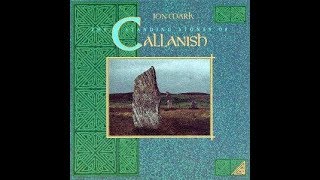 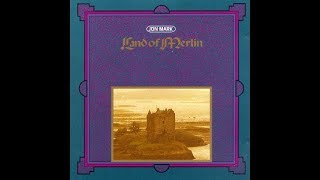 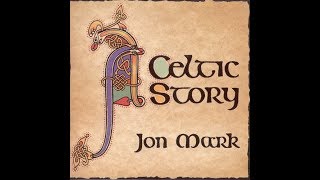 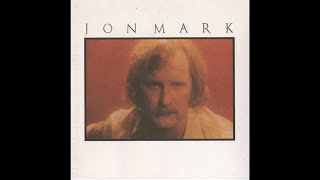 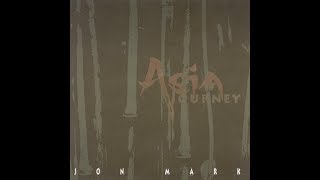 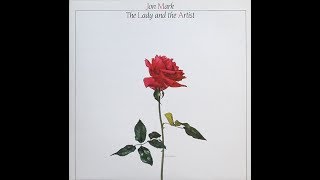 Jon Mark ‎– The Lady And The Artist (Full Album) 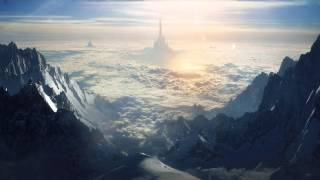