Close
Gautier Capuçon
from Chambéry, France
September 3, 1981 (age 40)
Biography
Gautier Capuçon rose quickly through the ranks to become one of the leading French cellists of the 21st century by his 20th birthday. Like Mstislav Rostropovich before him, Capuçon is also an accomplished pianist, but his keyboard tastes expand beyond the realm of classical music and include jazz. What is remarkable about Capuçon is what he managed to accomplish so quickly: by his mid-twenties, he had won two important competitions and appeared on nearly 20 major recordings with artists like Martha Argerich and Myung-Whun Chung, among many others. His choice of repertory has been broad, taking in standards by Haydn, Beethoven, Mendelssohn, and Brahms, and lesser-knowns from the 21st century, such as Erwin Schulhoff, Hanns Eisler, and Éric Tanguy.

Capuçon was born in Chambéry, France, on September 3, 1981. His brother is renowned violinist Renaud Capuçon, with whom he often collaborates in works like the Beethoven Triple Concerto and in various chamber works. Gautier began playing the cello at age four and the piano at seven. He enrolled at the École Nationale de Musique de Chambéry, where he studied both instruments. In his teens, he studied at the Conservatoire National Supérieur de Musique de Paris, where his teachers included Annie Cochet-Zakine. After his 1997 graduation, he enrolled for further study at the Conservatoire National Supérieur de Musique de Paris for three more years with cello pedagogue Philippe Muller, among other teachers. While a student there, Capuçon played cello in the European Union Youth Orchestra and the Gustav Mahler Jugendorchester, and in 1999, he captured first prize in the André Navarra International Cello Competition. After graduation in 2000, Capuçon had further studies with Heinrich Schiff in Vienna. By then, he was an active performer on the concert scene in Europe, appearing with major orchestras and conductors. Among his chamber music partners are Daniel Barenboim, Jean-Yves Thibaudet, and Yuja Wang.

Capuçon has recorded for several labels, including EMI, Virgin Classics, and TDK, though he is an exclusive artist with Erato. Among his earliest recordings were a pair of acclaimed albums: Haydn Concertos No. 1, 2 4 with Daniel Harding and the Mahler Chamber Orchestra on EMI, and, with his brother, a Virgin Classics album of duets entitled Face à Face featuring works by Kodály, Halvorsen, and others. In 2020, Capuçon joined his brother and Frank Braley on a recording of Beethoven's Ghost and Archduke piano trios. 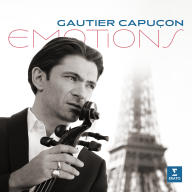 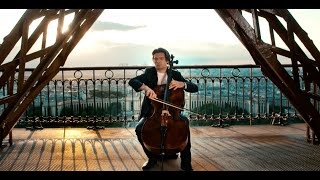 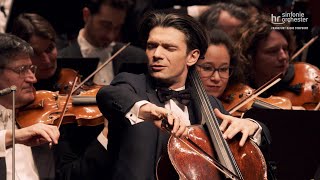 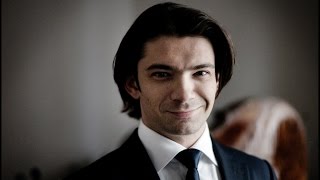 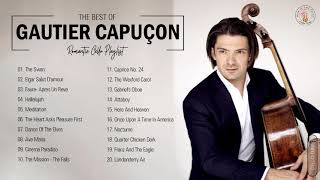 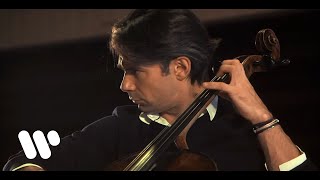 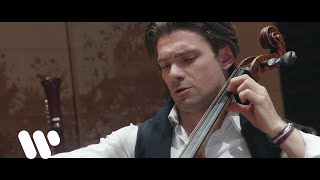