Close
Renaud Capuçon
from Chambéry, France
January 27, 1976 (age 46)
Biography
Renaud Capuçon is among France's top violinists, with a repertory that includes contemporary music as well as French and German standards. He is a major star of the Erato label's roster.

Capuçon was born in Chambéry in the French Alps on January 27, 1976. He began studies at the local conservatory at age four. His brother is cellist Gautier Capuçon, and the two have performed and recorded together, notably in the Brahms Double Concerto in A minor, Op. 102. At 14, Renaud entered the Conservatoire de Paris, studying there with Gérard Poulet and Veda Reynolds, winning top prizes in chamber music and violin upon graduation. He went on to study with Isaac Stern and has played Stern's Guarneri del Gesù violin in performance. In 1996, he founded the Rencontres artistiques de Bel-Air festival in La Ravoire, near Chambéry, and headed it until 2010; in 2013, he established a new Easter festival in Aix-en-Provence. In 1997, Capuçon was named concertmaster of the European Youth Orchestra under conductor Claudio Abbado. He remained in the position for three years, by which time he had already launched his recording career on the Virgin Classics label with a 1999 recording of Schubert works for violin and piano.

In the early 2000s, Capuçon gained considerable celebrity as both a performer and recording artist. He often performs French music by the likes of Franck, Ravel, and Dutilleux, but he is also at home in German music from Beethoven to Brahms. Capuçon also performs works by Kodály, Halvorsen, Erwin Schulhoff, and more, as well as contemporary works such as the 2002 Sonata for violin and cello by Éric Tanguy and a 2015 violin concerto he commissioned from Wolfgang Rihm. Capuçon has performed with numerous major orchestras, including the Berlin Philharmonic and the Boston Symphony, and he is an enthusiastic chamber music player who has collaborated with pianists Nicholas Angelich, Martha Argerich, and Hélène Grimaud, among others. He has recorded well over 60 albums, mostly for the related Virgin Classics and Erato labels, including a complete cycle of Beethoven's violin sonatas with pianist Frank Braley. In 2021, Capuçon issued three new albums, one of Elgar's Violin Concerto in B minor, Op. 61, with Simon Rattle and the London Symphony Orchestra, one of chamber works by contemporary composer Michael Jarrell, and one of Arvo Pärt's Tabula Rasa, on which he conducted the Orchestre Chambre de Lausanne. ~ James Manheim, Rovi 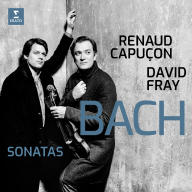 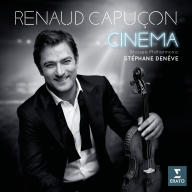 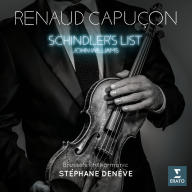 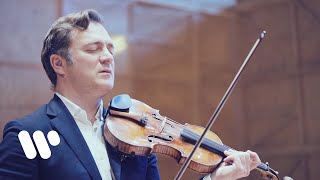 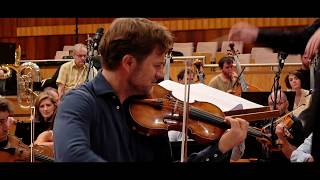 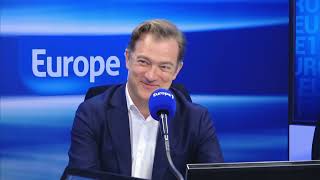 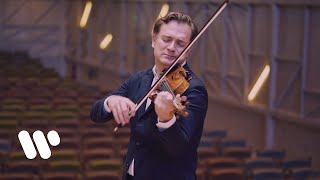 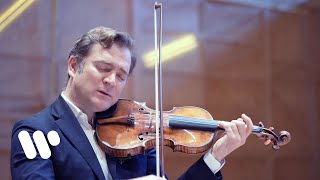 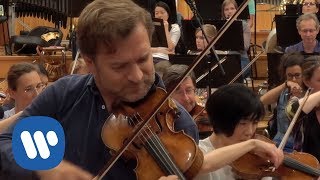 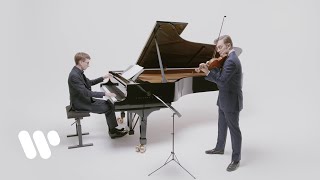