Close
Bill Rinehart
Biography
Guitarist/bassist/producer Bill Rinehart is a figure who seems to inhabit the background of a lot of history of Los Angeles bands of the mid- to late '60s -- he crops up across and adjacent to the stories of Emitt Rhodes, the Leaves, the Byrds, et al, in a lot of places and on several well-known records, yet he never ascended to stardom in his own right.

Rinehart first entered music professionally in a band called the Rockwells, who specialized in covers of current hits and surf music -- they were obviously good at what they did, because they filled the Byrds' spot at Ciro's on the Sunset Strip when the latter group became too successful to continue playing clubs. The Rockwells evolved into the Leaves, whose music roughly paralleled that of the Byrds, but with some twists: though their music was also labeled as "folk-rock," the Leaves were more obviously beholden to the Rolling Stones and the Beatles for some of their music, and generated a harder, somewhat heavier sound. Rinehart's playing pushed the folk-rock envelope at moments, in those directions and others, not at all unlike the work of the Bedouins-cum-Grass Roots on the latter group's debut LP. He co-authored the Leaves' debut 45 "Too Many People," which was enough of a local hit to launch them nationally, and he was all over the resulting Hey Joe album, though the version of the latter song that was a hit for the group was recorded following his exit in 1966. Along with Jim Pons, later of the Turtles, Rinehart was the most well-known of any of the Leaves.

He spent a good chunk of 1967 connected to two newly formed bands, the Gene Clark Group, put together to accompany ex-Byrd Gene Clark in his solo performances, and the Merry-Go-Round, formed by Emitt Rhodes as a vehicle for his singing and compositions. The Gene Clark Group had Rinehart teamed with Chip Douglas and ex-Bedouins/Grass Roots drummer Joel Larson. The Clark group didn't last too long, though some of their work was preserved on his debut solo album, Gene Clark with the Gosdin Brothers; by the time it came out, Rinehart was part of the Merry-Go-Round, with drummer Joel Larson also making the leap to this new band. Rinehart and Larson were the two experienced professionals brought into the group, which was otherwise comprised of semi-professional musicians all, like Rhodes, in their mid-teens. He'd been brought in to shore up their instrumental sound, and was present on the singles "Live" and "You're a Very Lovely Woman." That was as far as he got within the band, however, as the very attributes that got him hired also forced his exit, specifically, the age difference between Rinehart and the others. At 20, he was already a veteran with three years of playing professionally behind him, where Rhodes himself was only 16. And though three or four years' age and experience wouldn't matter among adults, it put Rinehart at odds with Rhodes when it came time to record, and was enough to cause a split. He also made his first foray into producing that same year, when he helmed the Sonny Cher single "A Beautiful Story" b/w "Podunk," which charted in the mid-'50s.

Rinehart busied himself as a producer for the next few years, working on records for the Aquarians and the power trio Fields; the latter's self-titled album revealed Rinehart's facility with soul, as well as heavy blues/rock and psychedelic music. He also received a composer credit for the movie #The Hot Rot, for the song "When You Believe" in 1972. He reunited with Rhodes as a guitarist for work on the latter's debut solo album, American Dream, that same year, and Rinehart also received perhaps the biggest exposure of his career up to that time -- though it probably didn't seem that way then -- when Elektra Records released Lenny Kaye's original double-LP compilation Nuggets, which included the Leaves' "Hey Joe" (the hit version of which he had not played on, ironically enough).

He was most visible in the business as a composer over the next decade, though he re-emerged in the movie industry briefly in the mid-'80s with the song "Nights of Fire," used in the Robert De Niro/Meryl Streep feature Falling in Love. His greatest public visibility in the '90s and 2000s has been through retrospectives compilations devoted to his '60s work with Emitt Rhodes and, especially, the Leaves. He was rumored to be planning an appearance at a 2010 reunion of the Merry-Go-Round, but there's no indication as to whether he actually played at or attended the performance. ~ Bruce Eder, Rovi 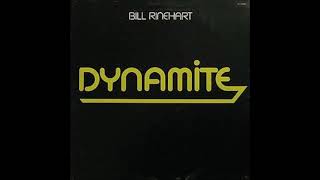 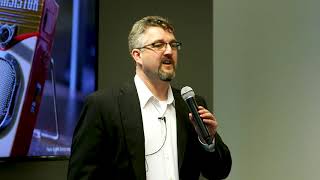 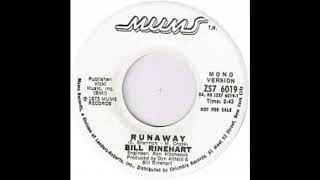 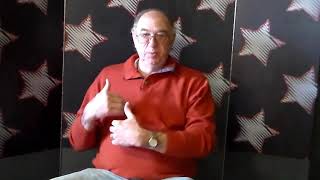 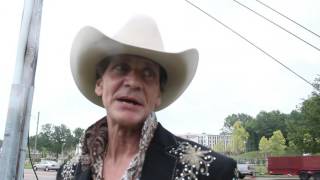 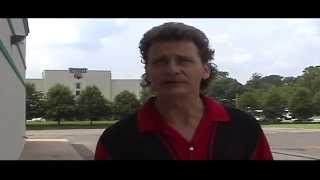 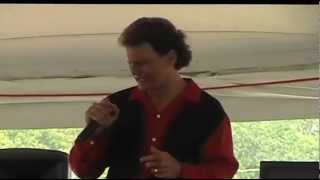