Close
Will Cullen Hart
Biography
For most musicians, high-school collaborations are merely footnotes to later careers. For Will Cullen Hart, they have blossomed with him on his musical journeys with the Olivia Tremor Control and the Circulatory System.

Hailing from Ruston, LA, Hart made high-school friends with the likes of Jeff Mangum, Bill Doss, Robert Schneider, Scott Spillane, and others. Together and separately, the group made countless tapes on their four-tracks, influenced primarily by the lush psychedelic orchestrations of the Beach Boys' Brian Wilson and the Beatles. Though the tapes were only passed out among each other, they dubbed themselves the Elephant 6 Recording Company, and emblazoned each release with a logo designed by Hart.

After high school, Schneider relocated to Denver, and Hart set out for the Virgin Islands. Returning broke less than a year later, he wound up in Athens, GA. Together with Mangum and Doss, Hart formed the Olivia Tremor Control. Meanwhile, in Colorado, Schneider founded the Apples (In Stereo), as well as a very real incarnation of the Elephant 6 Recording Company. After releasing several singles and EPs, Mangum left the OTC to focus on his own outfit, Neutral Milk Hotel.

More members were drawn from the Ruston ranks, and the OTC recorded two critically acclaimed albums for Flydaddy: Music From the Unrealized Film Script, Dusk at Cubist Castle and Black Foliage: Animation Music, both of which were marked by a combination of Doss' sunny Revolver-era melodies and Hart's ever-denser, mile-high Wall of Sound. Hart also participated in a growing body of side work, including the Black Swan Network. Following trouble with the label, the Olivia Tremor Control took an indefinite hiatus in early 2000.

Hart retired to Athens to focus on painting (he designed the covers for all of the OTC releases). In 2001, he co-founded Cloud Recordings with the OTC's John Fernandes, and issued the Circulatory System, a record orchestrated by Hart which featured OTC alumni, as well as the usual gang on Elephant 6 collaborators. Like Sun Ra's Saturn Records, Hart used Cloud to put out small batch recording projects, including Inside Views, Circuits, and Silver. ~ Jesse Jarnow, Rovi 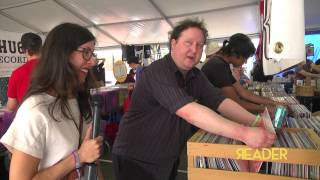 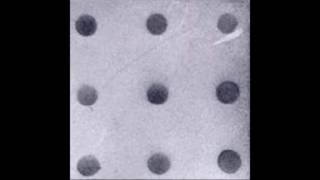 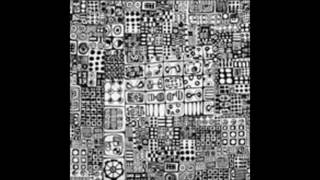 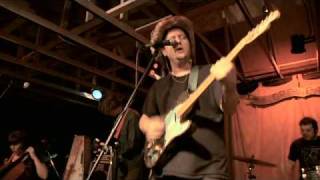 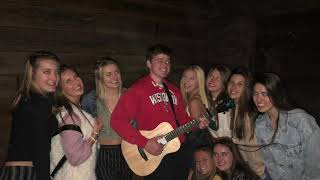 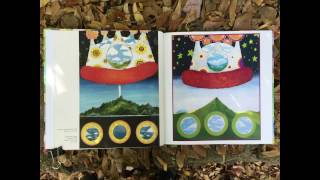 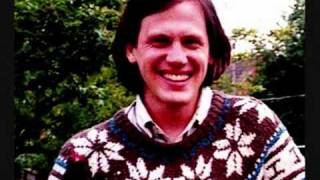