Close
The Apples in Stereo
from Denver, CO
formed January 1, 1993 (age 29)
Biography
Sunny pop band the Apples in Stereo were one of the leading lights of the Elephant 6 Recording Company collective, a coterie of likeminded lo-fi indie groups -- including the Olivia Tremor Control, Neutral Milk Hotel, and Secret Square -- who shared musicians, ideas, and sensibilities. They were led by singer/songwriter Robert Schneider, a native of the tiny town of Ruston, LA, also home to Jeff Mangum (later of Neutral Milk Hotel) as well as William Cullen Hart and Bill Doss (who formed the Olivia Tremor Control). Throughout high school, the aspiring musicians -- all influenced by the likes of the Beatles, the Zombies, Pink Floyd, and Sonic Youth -- exchanged home recordings and played in each other's bands.

After college, Schneider and Mangum relocated to Denver, CO, where Schneider struck up a friendship with fellow Beach Boys fan and bass player Jim McIntyre; after enlisting drummer Hilarie Sidney and guitarist Chris Parfitt, they formed the Apples and issued their self-titled debut EP on the Elephant 6 label. To avoid confusion with other similarly named bands, they officially became the Apples in Stereo for 1995's full-length debut, Fun Trick Noisemaker. In 1996, Schneider produced the Olivia Tremor Control's Music from the Unrealized Film Script, Dusk at Cubist Castle and later in the year the Apples issued Science Faire, a collection of singles and rare material.

The Apples in Stereo returned in the fall of 1997 with Tone Soul Evolution; shortly after its release, the band signed a distribution deal with Sire and the album was re-released in January of the following year. The excellent Her Wallpaper Reverie followed in the spring of 1999, and a year later the band returned with the equally wonderful The Discovery of a World Inside the Moone. The group also contributed a song to 2000's Heroes Villains: Music Inspired by the Powerpuff Girls, and in 2001 released the Let's Go! EP, which featured the track from Heroes Villains along with a cover of the Beach Boys classic of the same name. In fall 2002, Schneider and the Apples in Stereo issued their most ambitious effort to date, Velocity of Sound. Soon afterward the band went on hiatus with members focusing on other projects (Schneider with Marbles and Ulysses, Sidney with the High Water Marks).

In 2006 they reconvened to record New Magnetic Wonder for actor Elijah Wood's new label, Simian (in conjunction with Yep Roc). Before the record hit the shelves, the band's lineup suffered a blow with the departure of Sidney in late 2006. Her replacement, the Deathray Davies frontman John Dufilho, was added to a band that apart from Schneider also included ex-Olivia Tremor Control member Bill Doss on keyboards, guitarist John Hill, and bassist Eric Allen. The band was given a boost by the appearance of Schneider, singing Stephen, Stephen -- his ode to the handsomeness of Stephen Colbert -- on the infamous "Green Screen Challenge" episode of #The Colbert Report. New Magnetic Wonder, the Apples in Stereo's first album for Yep Roc, arrived in 2007, followed in 2010 by their seventh studio album, Travellers in Space and Time. ~ Jason Ankeny, Rovi 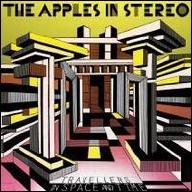 Travellers In Space and Time
2010 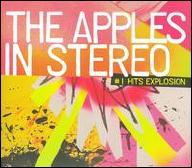 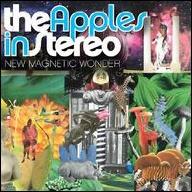 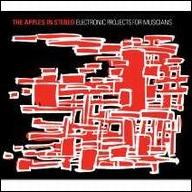 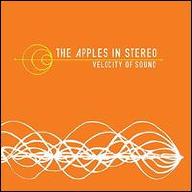 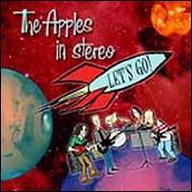 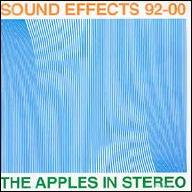 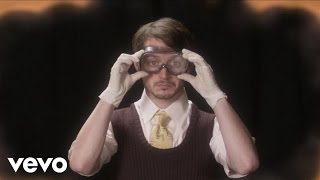 The Apples in stereo - Dance Floor 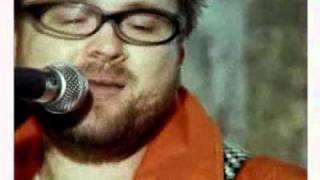 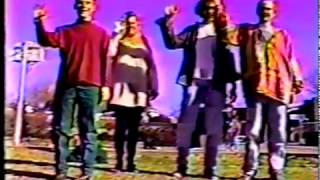 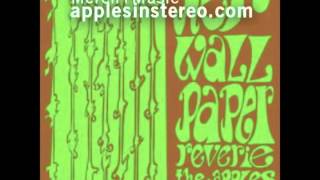 The Apples in stereo - Strawberryfire (Official) 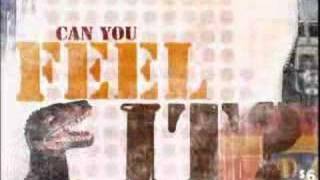 The Apples in stereo - "Can You Feel It?" (Official Music Video) 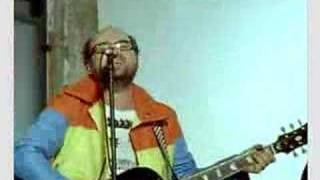 The Apples in stereo "Energy" Directed by Elijah Wood 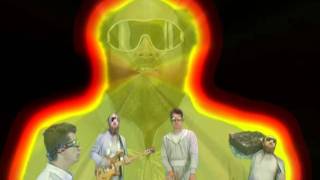 The Apples in stereo "Told You Once" (Official Video)
Available here: