Close
Elliott Murphy
March 16, 1949 (age 73)
Biography
Melding poetic lyricism with hard-edged rock & roll arrangements, Elliott Murphy came up through New York's art rock scene of the early 1970s. Hailed alongside Bruce Springsteen as one of the decade's new Bob Dylans, he recorded a spate of influential and highly respected albums throughout the late '70s and '80s, which for reasons unknown failed to find a significant American audience. Highly regarded by fellow musicians as varied as Lou Reed, Talking Heads, Violent Femmes, and Billy Joel, the talented Murphy eventually took his trade to Europe, where a large and willing fan base awaited and has continued to revere his music well into the 21st century. His 1975 debut, Aquashow, is considered a cult classic and his output over the years has been both prodigious and of consistently high grade. By the 2010s, his reputation had taken on a certain amount of luster, though he continued to record frequently, working with his son Gaspar Murphy as producer on later highlights like 2017's Prodigal Son and 2019's Ricochet. In addition to his many albums, Murphy is also a prolific novelist and occasional actor who starred in the 2020 film Broken Poet as well as writing its soundtrack.

Murphy grew up in an upper-middle-class family in Rockville Centre, New York. His father owned Aqua Show, a water ballet arena on the grounds of the World's Fair in 1939 and 1964. During Murphy's childhood, the arena was the site of big-band concerts by such jazz musicians as Duke Ellington and Count Basie. Acquiring his first guitar at the age of 12, Murphy quickly advanced on the instrument and within a year, he was playing in his first band. In 1966, his group the Rapsillions placed first in a New York statewide Battle of the Bands.

Together with his brother Matthew, Murphy spent the late '60s in Europe, performing his original tunes in subway stations and on street corners. He also had a bit role in Federico Fellini's 1972 film Roma. Returning to the United States in 1973, Murphy formed a band and began performing frequently at New York hot spots like Max's Kansas City and the Mercer Arts Center, where he became associated with the art rock scene that included Patti Smith and the New York Dolls. Although his 1975 debut album, Aquashow, was hailed by critics, it failed to break through commercially. Sadly, this trend continued for the remainder of the decade, with follow-up albums like Lost Generation, Night Lights, and Just a Story from America all scoring highly with critics but selling poorly. Revered by his fellow musicians, Murphy's albums included a number of high-profile guests including Phil Collins, Mick Taylor, and Billy Joel among many others.

In 1980, Murphy launched his own record label, Courtesan, with a six-song EP, Affairs. The following year, he released a folk-rock album, Murph the Surf. His 1984 record Party Girls Broken Poets was nominated for a New York Music Award as Album of the Year. Murphy's habit of collaborating with interesting producers continued with 1986's Change Will Come (produced by Jerry Harrison of Talking Heads) and 1987's Milwaukee (produced by James Ball of the Smithereens). A live album, Hot Point, released in 1989, featured lead guitar by Chris Spedding. Despite the consistently high quality of his albums, Murphy continued to encounter commercial resistance in the United States. In Europe, however, his concerts were packed by enthusiastic audiences and his albums sold well.

In search of greener pastures, Murphy emigrated to Paris in 1990, and his career blossomed beginning with the 24-song album 12, which was later shortened and rechristened Unreal City for its U.S. release in 1993. In 1995, Murphy assembled a new band that featured drummer Andy Newmark (Roxy Music, Eric Clapton), bassist Chucho Merchán (Eurythmics), and percussionist Luis Jardim (Rolling Stones). Recorded at ICP Studios in Brussels, Belgium, Selling the Gold, was another career highlight and included a duet with Bruce Springsteen on Murphy's tune "Everything I Do (Leads Me Back to You)." Over the coming years, he kept up a steady stream of releases including 1998's Beauregard, the 2001 Iain Matthews collaboration La Terre Commune, and 2002's Soul Surfing, averaging a new album almost every year. A 2005 greatest-hits package, Never Say Never: The Best of 1995-2005, celebrated his previous decade of music.

Along with releases like Coming Home Again (2007) and Notes from the Underground (2008), Murphy was also well into a parallel career as a writer. In the music world, he penned liner notes for the Velvet Underground's 1969 Live and the Violent Femmes' Add It Up (1981-1993), while writing a range of articles for Spin and Rolling Stone magazines, including feature stories on Tom Waits and Keith Richards. Also a prolific fiction writer, Murphy published numerous collections of short stories as well as the 2005 novel Poetic Justice.

His recorded output in the 2010s remained undiminished with albums like 2013's It Takes a Worried Man and 2017's Prodigal Son, which was produced and mixed by his son, Gaspard. He even revisited his debut, now considered a lost classic, offering up a re-recorded version called Aquashow Deconstructed. Murphy was also the subject of the 2015 documentary The Second Act of Elliott Murphy, which highlighted both his critical acclaim in the U.S. and his more widespread success after moving to Europe. In 2020, he starred as fictional rock star Jack Lion in the feature film Broken Poet, also writing and singing the movie's soundtrack. That same year, he delivered Middle Kingdom, a spoken word collaboration with longtime creative partner Olivier Durand. ~ Craig Harris & Timothy Monger, Rovi 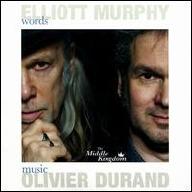 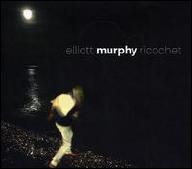 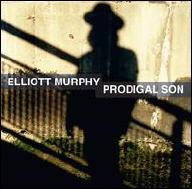 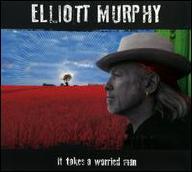 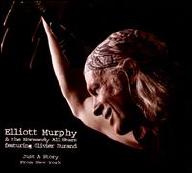 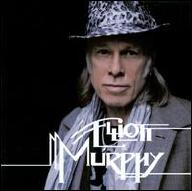 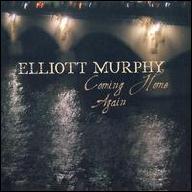 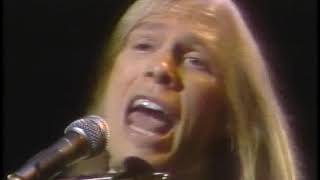 Elliott Murphy US Television 1974 Last of the Rock Stars 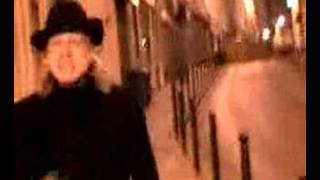 Elliott Murphy A Touch of Kindness 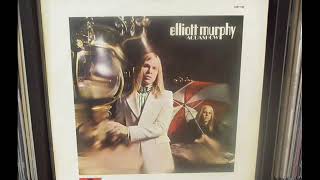 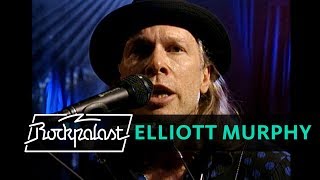 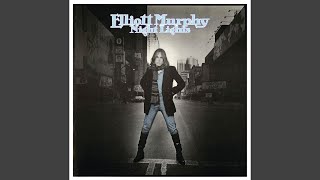 Diamonds By The Yard 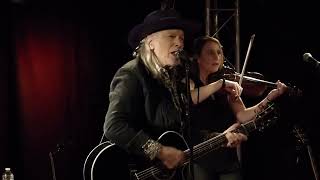 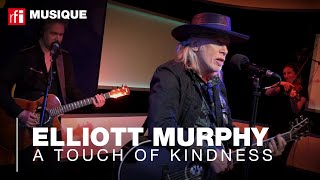