Close
Damu the Fudgemunk
from Washington, DC
June 8, 1984 (age 38)
Biography
Washington, D.C. native Damu the Fudgemunk (Earl Davis) is a highly prolific beatmaker, turntablist, multi-instrumentalist, and rapper as well as the co-owner of Redefinition Records. Mainly crafting his beats the traditional way -- extracting sounds from dusty vinyl records and physically chopping them up on a sampler -- he's consistently pushed the limitations of past technology and refined a diverse yet easily recognizable sound. His dense discography includes numerous instrumental recordings, among them the How It Should Sound series and 2017's cinematic opus Vignettes in addition to releases with rappers like Insight, Blu, and Flex Matthews. Damu and frequent collaborator Raw Poetic explored freestyle jazz-rap on Ocean Bridges, a 2020 meeting with legendary saxophonist Archie Shepp. Several of Damu's regular collaborators joined him for 2021's Conversation Peace, built around samples from the KPM Library. Damu then backed up Raw Poetic on 2022's free-flowing Laminated Skies.

Earl Davis was born in Washington, D.C., in 1984. The son of classically trained musicians, he frequented record stores from an early age and saved up to buy his first sampler while he was in high school. Starting with a Roland SP-303 and eventually acquiring an Akai MPC 2000, he spent several years sharpening his beatmaking skills, and began to develop a following with his street performances. He formed the duo Y Society with rapper Insight (Andre Todman), releasing Travel at Your Own Pace on Tres Records in 2007. Damu also worked with D.C. rap group Panacea (MC Raw Poetic and producer K-Murdock) on several releases. He joined the Redefinition family shortly after its 2007 formation and put out several digital releases, including 2008's Spare Time and Overtime. His EP Kilawatt: V1 came out on Kilawatt Music Limited in 2009. In 2010, Damu released the first two volumes of How It Should Sound, consisting of beats recorded onto floppy discs between 2004 and 2007, as well as Supply for Demand, a mixture of vocal tracks and instrumentals.

Damu mainly released vinyl singles and EPs over the next few years, including the 2010 7" More Supplies and 2013 double-10" Spur Momento Trailer (also issued on CD and cassette). Redef Remixes, containing Damu mixes of tracks by MF DOOM and Talib Kweli, appeared in 2012, and Spare Overtime Re-Inspired, containing updated versions of tracks from Damu's earliest digital releases, was issued in 2013. The instrumental collection Public Assembly saw release in 2014, followed by Vol. 2 as well as How It Should Sound Vols. 3-5 in 2015. Additional early material, including alternate mixes and demos, was released as HISS Abyss, HISS Fragments, and How It Should Sound: Foundations, and Full Time compiled Spare Time and Overtime on vinyl.

Y Society released the single "Know the Meaning" in 2016, and their debut full-length was given a tenth anniversary reissue in 2017. Also appearing that year were Damu's two-hour epic Vignettes and albums with Insight (Ears Hear Spears) and Raw Poetic (The Reflecting Sea [Welcome to a New Philosophy]). Dreams Vibrations, with Flex Matthews, appeared in 2018, while Damu's instrumentals for the project were released as Victorious Visions. Ground Water (with Blu), the single "Blizzard" (with Roc Marciano), and the vinyl-only Rare Unreleased all appeared in 2019. Damu and Raw Poetic released Moment of Change in April of 2020, shortly followed by Ocean Bridges, an improvised collaboration between the two artists and Raw Poetic's uncle, jazz great Archie Shepp. In 2021, Damu kicked off the KPM Crate Diggers series, utilizing samples from the legendary KPM music and sound design library, with the album Conversation Peace. Rhymes were provided by Raw Poetic, Insight, Blu, Nitty Scott, and Damu himself. Laminated Skies, a collaboration with Raw Poetic featuring bassist Luke Stewart and guitarist Patrick Fritz (who also played on Ocean Bridges), appeared in 2022. ~ Paul Simpson, Rovi 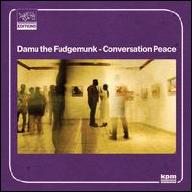 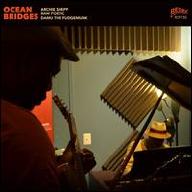 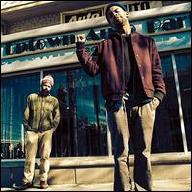 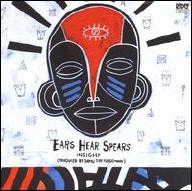 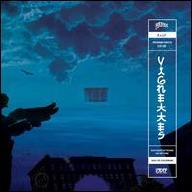 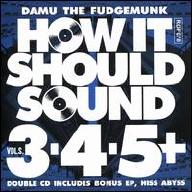 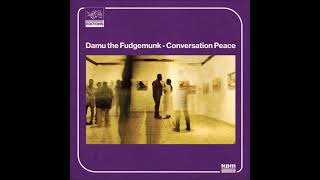 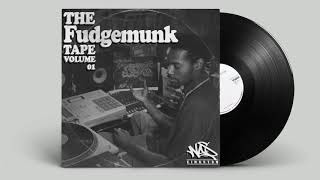 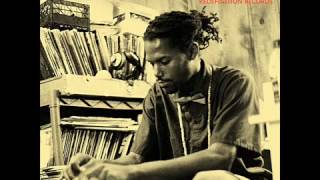 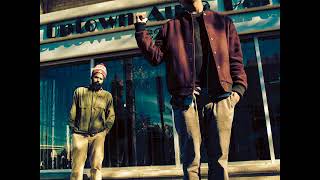 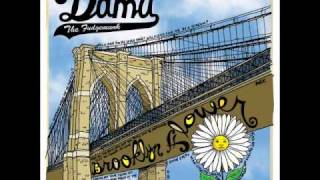 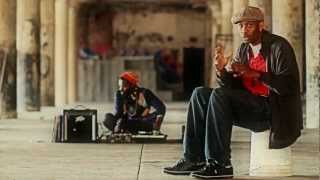 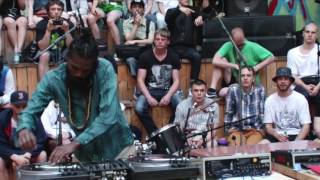