Born Rakeem Myer, Long Island hip-hop steered his musical vision, approach, and tastes as a youth growing up in Hempstead. He cited Long Island greats such as Public Enemy, EPMD, De La Soul, and the lesser-known Grand Daddy I.U., as well as new-school pioneers Nas and the Notorious B.I.G. But it was Busta Rhymes, originally from Long Island's Leaders of the New School, who gave Marciano his biggest break. Busta was given a tape of early Marciano music, and the platinum-selling rapper decided to sign Marciano to his Flipmode label, which, at the time, was one of rap's foremost artist-owned imprints. Marciano appeared on Busta's 2000 full-length Anarchy, on which he traded verses with Wu-Tang's Raekwon and Ghostface ("The Heist").

Around this time, Marciano formed the U.N., made up of Dino Brave, Laku, and Mike Raw -- all high-school classmates at Long Island's Uniondale. Together, they appeared on Pete Rock's PeteStrumentals and released their buzzworthy mixtape Strength Honor and the 2004 LP UN or U Out? Soon, though, the crew disintegrated; they found it hard to get industry traction. Marciano forged on by dropping verses on GZA's Pro Tools and Marco Polo's Port Authority. In 2010, he released Marcberg, his official solo debut album. He handled all production, and wrote and rhymed all but one verse. It was hailed by New York underground hip-hop royalty. The following year, he teamed up with the Alchemist and Oh No for the Greneberg EP. LUV NY, a supergroup set featuring Marciano beside the likes of Kool Keith and A.G., was released in July 2012. A few months later, Marciano issued his second proper album, Reloaded, which was mostly self-produced but also included the Alchemist as well as Q-Tip. Critical praise nearly equaled the level of Marcberg.

Marci Beaucoup appeared at the end of 2013, with many features (including frequent contributors Ka and Knowledge Pirate, plus Freeway, Guilty Simpson, Action Bronson, Evidence, and Cormega). Marciano spent several years lying low, but was featured on a track from De La Soul's And the Anonymous Nobody. He finally emerged in 2017 with his fourth album, the independently released Rosebudd's Revenge, which included few guests but more outside production (from beatmakers including Knxwledge, the Arch Druids, and Mushroom Jesus). This kickstarted a prolific run which continued with no less than three full-lengths in 2018: the murky, electronic-influenced RR2: The Bitter Dose, Behold a Dark Horse, and the DJ Muggs-produced KAOS. The Prequel, a brief collection of rarities, appeared in 2019. ~ Vincent Thomas, Rovi 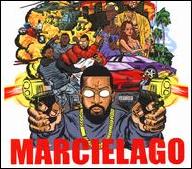 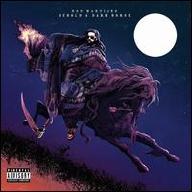 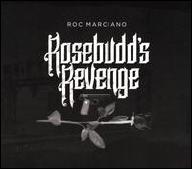 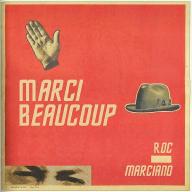 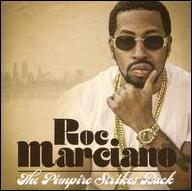 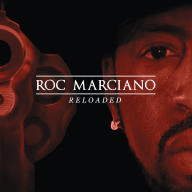 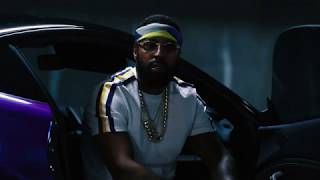 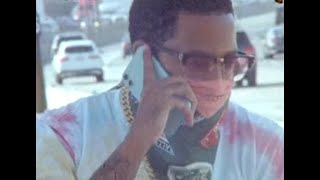 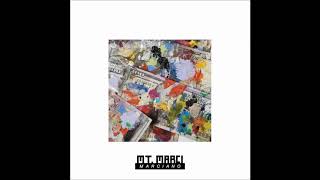 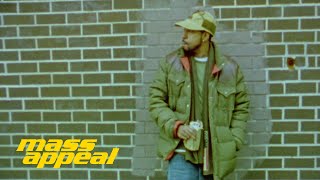 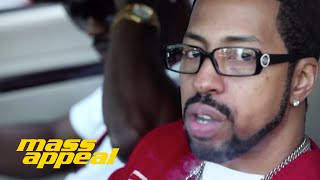 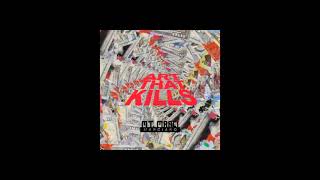 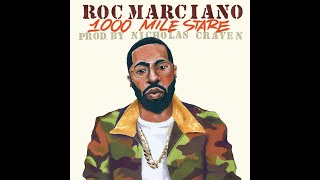