Giya Kancheli was born August 10, 1935, in Tbilisi, Georgia, in what was then the Transcaucasian Republic of the Soviet Union. His father was a doctor. Kancheli considered a career as a geologist before entering the Tbilisi Conservatory in 1959 and studying composition with Iona Tuskiya. After graduating, he supported himself as a freelance composer, a rarity in the Soviet Union. He wrote popular music and especially film music, a lucrative specialty in which he could also explore novel compositional ideas; he realized that film music came under less close official scrutiny than works intended for the concert hall. Kancheli wrote more than 35 film scores, for both Georgian and Russian studios. He also wrote incidental music and began to attract wider attention for his work for the Rustavili Theatre in Tbilisi. He collaborated with the director of that theater, Robert Sturua, on an opera, Music for the Living (1984). An early recording of Kancheli's concert music in the West was by conductor Yuri Temirkanov, leading the Philadelphia Orchestra in the fourth of Kancheli's seven symphonies. Around 1990, more Kancheli performances and recordings followed in the West, and in 1991, with Cold War-era restrictions dissolving, the composer left the Soviet Union for Berlin, living there with help from the German Academic Exchange Service (DAAD). Later, he settled in Antwerp, Belgium, to take a position as composer-in-residence for the Royal Flemish Philharmonic Orchestra; he remained active there as a composer and educator until the last months of his life. Kancheli became ill while visiting his native Tbilisi, dying in that city at the beginning of October 2019.

Violinist Gidon Kremer was one of his champions, and many of his works have been recorded for the ECM label. The Brilliant label issued a recording of Kancheli's extended violin-and-orchestra work Letters to Friends, with the Georgian Strings and violinist Andrea Cortesi, in 2019. ~ James Manheim, Rovi 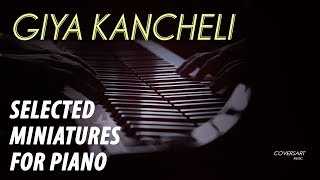 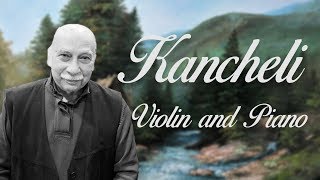 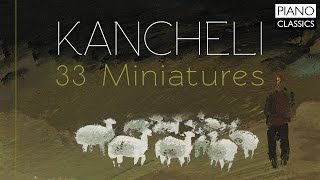 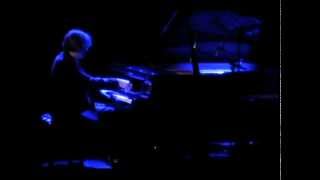 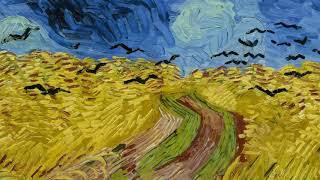 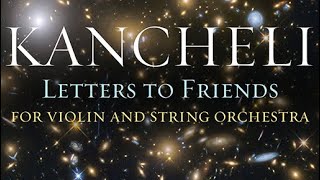 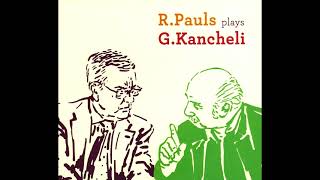