Close
Royal Flemish Philharmonic
from Antwerp, Belgium
formed January 1, 1956 - January 1, 2017 (age 61)
Biography
The Royal Flemish Philharmonic, now named the Antwerp Symphony Orchestra, has also been known by several other names. With a diverse repertory absorbed during periods of varied artistic and institutional leadership, the orchestra has attracted conductors of international caliber since the late 1990s and has recorded prolifically.

The Royal Flemish Philharmonic was founded as De Philharmonie in 1955 by musical leaders who envisioned a symphonic counterpart to the city's only major orchestra, the Flemish Opera Orchestra. The new group struggled to gain traction in its early years as its home venue, the Antwerp Royal Society for Zoology (known by its Dutch initials KDMA), was closed for renovations. It reopened under a new name, Queen Elisabeth Hall, and the orchestra has made that venue its home ever since; a new building was opened in 1985. The group also performs at other Antwerp venues as well as the Center for Fine Arts in Brussels and halls in Bruges and Ghent. Often at the behest of government bureaucrats, the orchestra changed its name several times: to De Philharmonie von Vlaanderen in 1983, to the Koninklijk Filarmonich Orkest von Vlaanderen in 1985, to the Koninklijke Filharmonie van Vlaanderen (or dePhilharmonie) in 2002, and finally to the Antwerp Symphony Orchestra in 2017. The English name is generally used even in Dutch-speaking Antwerp. Major conductors have included historical-instrument specialist Philippe Herreweghe, who not only expanded his repertory into the Romantic era for the post but named as an associate Peter Rundel, noted for leading performances of 20th century music. Herreweghe was succeeded by Daniele Callegari (2002-2008), Jaap van Zweden (2008-2011), Edo de Waart (2011-2016), and the ensemble's first female conductor, Elim Chan (2019-). The orchestra has toured major European venues, including both the Musikverein and Konzerthaus in Vienna, the Royal Festival Hall in London, and the Philharmonie in Munich. It has also toured Japan. Often emphasizing contemporary music in its programming since Rundel's time, the Antwerp Symphony Orchestra has had a resident composer since 1994. The composers who have held the post, Giya Kancheli, Robin Holloway, and Magnus Lindberg, have been world-class.

Under its various names, the orchestra has amassed a substantial catalog of recordings, including a complete cycle of Beethoven symphonies on PentaTone and a recording of Kancheli's music on ECM. As the Antwerp Symphony, it has recorded for OutHere, Phi, and BIS, as well as its former house label Royal Flemish Philharmonic; on the latter imprint, the group released a recording of Peter Benoit's Religious Tetralogy in 2019. ~ James Manheim, Rovi 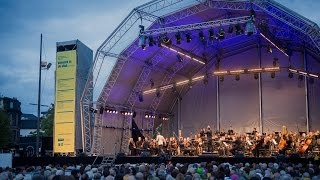 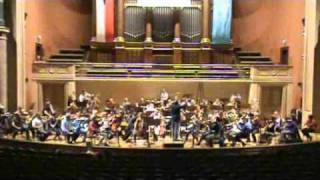 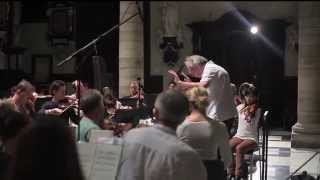 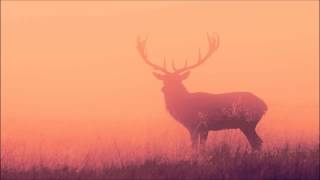 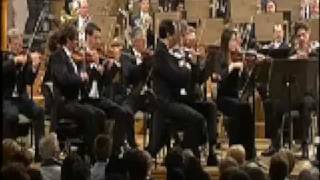 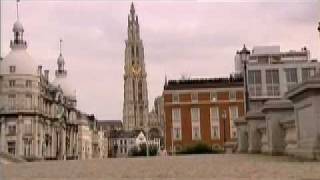 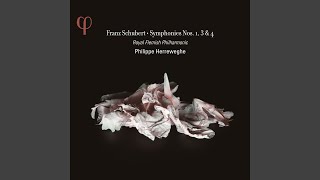