Close
Duffy Power
from Fulham, London, England
September 9, 1941 - February 19, 2014 (age 72)
Biography
Early British rock & roll yielded a handful of artists who displayed extraordinary staying power over the decades -- Cliff Richard, Billy Fury, Adam Faith, and Mike Berry come to mind. Most of these achieved their career extensions through a more honest, less contrived extension of the pop/rock with which they'd started out. Duffy Power was the exception, a popster turned legitimate British bluesman (with the imprimatur of Alexis Korner, the father of British blues, no less) who was still highly regarded in the latter field well past the 20th century.

Born Raymond Howard in 1941, he grew up loving music, and his influences included composers from George Gershwin to Edward Elgar, as well as singers ranging from Paul Robeson to Al Jolson. He was drawn to blues and jazz as a young teenager, and that eventually led him to the music of Elvis Presley and Ray Charles, among others. By age 15, he had left school and was fronting a band as a singer, under the stage name Duffy Howard, singing lead and playing guitar -- his performances tended toward the bluesy side of rock & roll, and he was apparently as happy to cover a Leadbelly song as an Elvis Presley number (and at that date in England, only Elvis' RCA Victor sides would have been known, not his Sun Records work). He was discovered at age 17 by promoter/manager Larry Parnes at a performance at a local theater and signed up, eventually rechristened Duffy Power -- as with other promoters of the period, Parnes liked to choose memorable stage names for his artists, and the "Power" reportedly came from actor Tyrone Power. After seeing Cliff Richard and Marty Wilde perform in concert, he gave up the guitar to free himself up as a singer, and was later signed to Fontana Records.

In keeping with the trends of the era and the sensibilities of most British talent managers, his repertoire and career were directed toward the most commercial side of rock & roll -- though he did cover Jerry Lee Lewis' "Whole Lotta Shakin' Goin' On," his other five singles for Fontana came from the repertoires of Bobby Darin and Bobby Rydell. Meanwhile, his heart still lay with the grittier side of American music -- Ray Charles' "What'd I Say" and Muddy Waters' "Hoochie Coochie Man" were touchstones on a voyage of discovery that took place amid extensive package tours arranged by Parnes. Like his Parnes stablemate Billy Fury, he developed his skill as a singer in directions that gave him a range and flexibility far beyond the needs of the British teen idol image that his manager cultivated. In 1963, even as that brand of teenage singing star was fading from the charts, Power took steps to show what he could really do; one of his singles that year (for the Beatles' own Parlophone label, no less) was a cover of the Lennon/McCartney song "I Saw Her Standing There," done in early 1963, before poaching the quartet's albums for singles became the thing to do -- his backing band on that single was the Graham Bond Organisation, who were already becoming an important part of the British blues scene in London, and whose members included Jack Bruce and Ginger Baker. But the most impressive aspect of the recording, given its early date, was Power and the band's thorough reinvention of song, a strong hint of just how much talent and ambition resided behind that fading teen idol persona.

Over the next several years, as he proceeded to develop his songwriting as well, Power reinvented himself as a serious blues singer, and was often heard in the company of the latest version of Blues Incorporated, the band founded and led by his longtime idol Alexis Korner. Their major joint legacy was an LP entitled Sky High, which is regarded as one of Korner's stronger mid- to late-'60s efforts. During this period, Power also crossed paths with Danny Thompson and Terry Cox, later of Pentangle. Within a few years, it was clear that Power had a knack for attracting top up-and-coming talent to his orbit, as many of those former backing musicians became stars in their own right. Somehow, he was never able to find a proper vehicle to showcase his own talent to a wider public. He could have been another Chris Farlowe or Long John Baldry, but never had the kind of pop hit that either of them did. Duffy's Nucleus, his late-'60s group, languished in relative obscurity, and a self-titled solo album release in 1972 failed to sell -- although it was co-produced by Andrew Loog Oldham, who had helped lift Farlowe into the pop charts in the previous decade. By the second half of the decade, Power had taken a government job, leaving the music business behind. He began re-emerging slowly in the 1980s, initially through the BBC, and in 2000 appeared on a Bert Jansch tribute record, People on the Highway. Power was somewhat more active in the 21st century, performing and recording more regularly than at any time since the early '70s. He died in 2014 at the age of 72. ~ Bruce Eder, Rovi 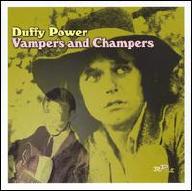 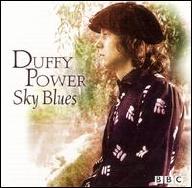 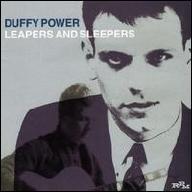 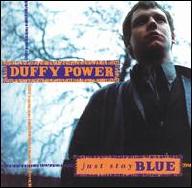 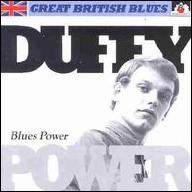 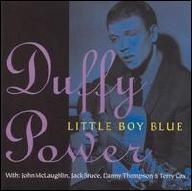 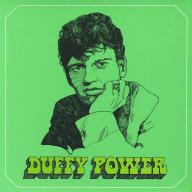 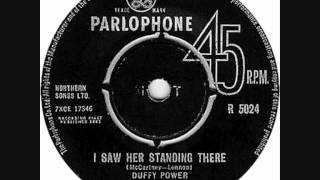 Duffy Power - I Saw Her Standing There 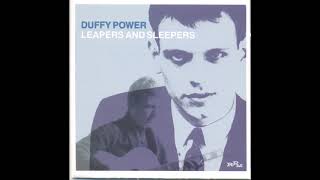 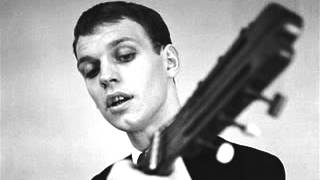 Duffy Power Sitting on top of the world 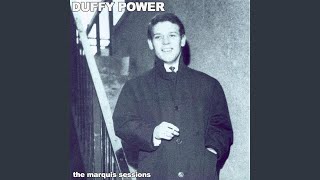 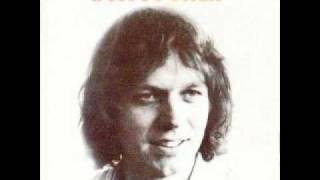 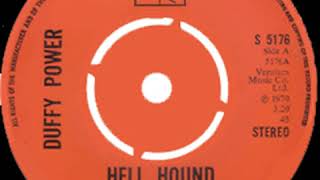 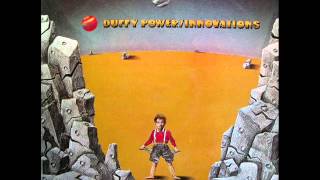