Close
Charlie Feathers
from Holly Springs, MS
June 12, 1932 - August 29, 1998 (age 66)
Biography
Charlie Feathers was many things to many fans of rock and country music. To some, he was a superb country stylist who could take almost any piece of material and stamp it with the full force of his personality. To others, he was one of rockabilly's great pioneers, there at the dawn of Sun Records. And Feathers' stubborn insistence on combining elements of country, raw blues, and bluegrass to make his own version of the rockabilly experience showed him to be one of the genre's most original and enduring artists.

Feathers was born near Slayden, MS, with music all around the sharecropping community he grew up in. After day jobs in Illinois and Texas, Feathers moved to Memphis in 1950, working for a box manufacturer until a bout with spinal meningitis left him hospitalized. Listening to the radio there on a daily basis, he emerged from his stay determined to become a professional singer. By 1954, Feathers was working his way into the confines of Sam Phillips' Memphis Recording Service, with an eye toward getting something released on Sun Records. He filled in whenever and wherever he could, helping with arrangement ideas, even playing spoons on a Miller Sisters session. Demoing songs for steel guitarist Stan Kesler found him getting half credit on the Elvis Sun side I Forgot to Remember to Forget. Phillips decided to start a local non-union label called Flip to test out new artists, and after pairing Feathers with country session songwriter-musicians Bill Cantrell and Quinton Claunch, released Charlie's first single on that label, the classic Peepin' Eyes coupled with I've Been Deceived. The record kicked enough noise locally to get Feathers transferred to Sun for a second single, but the artist had bigger visions. Although Phillips saw him as "a superb country stylist," Feathers wanted to rock and cut many Sun demo sessions in that style. When Phillips turned a deaf ear to it all, Feathers' impatience led him to Memphis rival Meteor Records, where he waxed the two-sided rockabilly classic Tongue-Tied Jill and Get With It. This single garnered enough Memphis airplay to cement him a deal with King Records, and it is here that the Charlie Feathers as rockabilly legend story begins in earnest. The dozen or so sides he cut as singles for King are the greatest '50s rockabilly tracks to escape the hegemony of the Sun studios, with One Hand Loose, Bottle to the Baby, Everybody's Lovin' My Baby, and I Can't Hardly Stand It all becoming classics of the genre. Their territorial success got Feathers on numerous package tours and multiple appearances on Dallas' Big D Jamboree. When the King contract ran out, Feathers continued to record one-off singles of very high musical quality, for a variety of Memphis labels, while stubbornly playing his music for whatever local audience cared to listen.

When the rockabilly revival started up in Europe in the early '70s, Feathers became the first living artist up for deification by collectors. His old 45s suddenly became worth hundreds of dollars, and every interviewer wanted to know why he never really made it big and what his true involvement with Sun consisted of. Feathers embroidered the story with a skewed view of rock roll history with each retelling, to be sure, but once he picked up his guitar and sang to reinforce his point, the truth came out in his music. Never mind why he didn't make it back in the '50s; he could still deliver the goods now.

With health problems plaguing him from his diabetes and a surgically removed lung, Feathers continued on his own irascible course, recording his first album for a major label in 1991 (Elektra's American Masters series) and continuing to perform and record for his wide European fan base. Truly an American music original, Feathers died August 29, 1998, of complications following a stroke; he was 66. ~ Cub Koda, Rovi 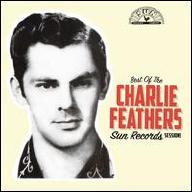 Best of the Sun Records Sessions
2017 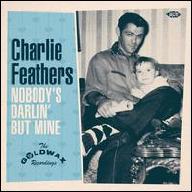 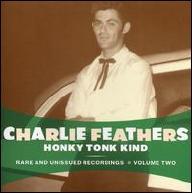 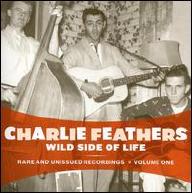 Wild Side of Life: Rare and Unissued Recordings, Vol. 1
2008 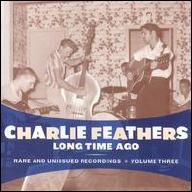 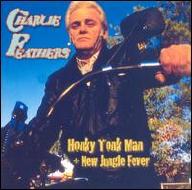 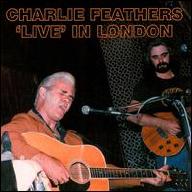 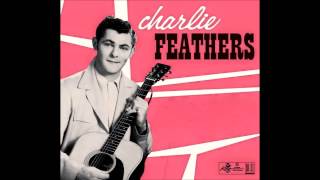 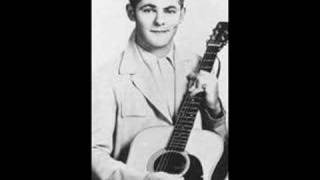 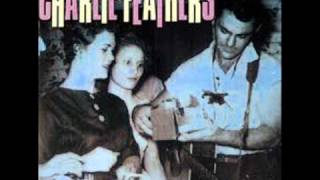 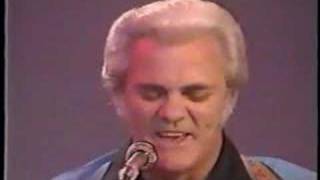 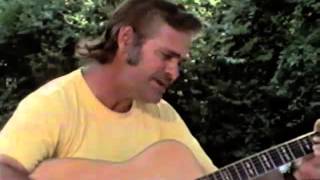 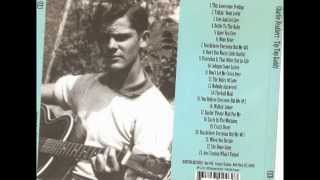 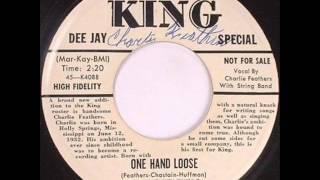