Close
Stan Kesler
Biography
Southern producer Stan Kessler is best known for forming two of the industry's most renowned studio groups -- the American Studios Rhythm Section (otherwise known as the 827 Thomas Street Band) and the Dixie Flyers -- only to have both groups stolen away.

Starting out as an engineer for Sam Phillips at Sun, Kessler engineered many of the mid-'60s Sun sessions, including Sam the Sham's big hit Wooly Bully. Kessler also engineered sessions for the Goldwax label, and it was there that he put together a fixed group of studio musicians to back Goldwax stars like James Carr. The group, consisting of guitarist Reggie Young, drummer Gene Chrisman, keyboardist Bobby Emmons, and bassist Tommy Cogbill, grew into a crack recording unit and played on several Goldwax sessions before being lured away by a former engineer at the label, Chips Moman, who had left to open his own studio, American. At American, the group went on to unheralded success, playing on 120 hit records in a three-year period.

Undaunted, Kessler moved on to the Sounds of Memphis studio, where he formed another recording unit. He woodshedded the group, which consisted of guitarist Charlie Freeman, bassist Tommy McClure, keyboardist Jim Dickinson, and drummer Sammy Creason, until they were able to cut a quality session (they backed Albert Collins on his Grammy-nominated Trash Talkin' album), only to have his studio musicians stolen again, this time by Atlantic head Jerry Wexler. The group, naming themselves the Dixie Flyers, relocated to Miami's Criteria studios, where they went on to record successful albums for Aretha Franklin and Jerry Jeff Walker. When Kessler's third studio group was lured away by music attorney Seymour Rosenberg, the producer finally gave up the notion of independent recording and returned to work as an engineer for Sam Phillips. In recent years, he has joined former Mar-Key Smoochy Smith, among others, to form a touring band, the Sun Rhythm Section. ~ Steve Kurutz, Rovi 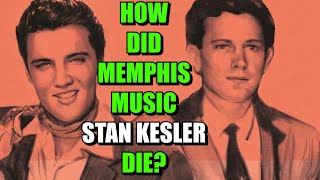 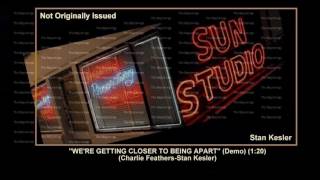 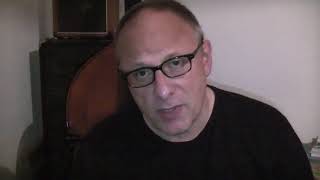 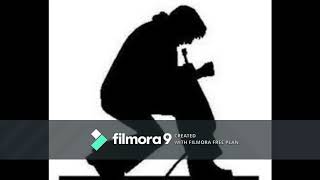 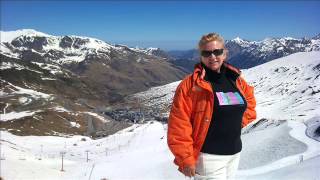 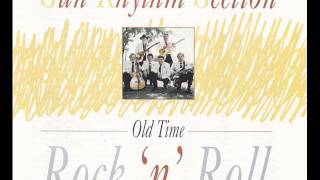 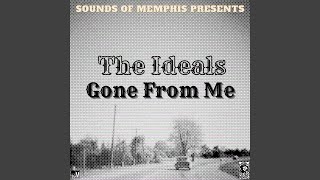 Gone from Me
Available here: