Close
Mumford & Sons
from London, England
formed January 1, 2007 (age 15)
Biography
One of the most successful acts to come out of the 21st century's English folk-rock revival, Mumford Sons' agreeable fusion of bluegrass, folk, country, and rock found favor with audiences both at home and abroad when they released their debut album, Sigh No More, in 2009. Their chart-topping sophomore effort, 2012's Babel, won Album of the Year at both the Brit and Grammy Awards, which led to the band headlining the 2013 Glastonbury Festival. Mumford Sons' sound evolved with the 2015 arrival of Wilder Mind, which adopted a more stadium-ready alt-rock style, a predilection that the group continued to explore on 2018's Paul Epworth-produced Delta.

Formed in 2007 by singer/guitarist/drummer Marcus Mumford, vocalist and banjo/Dobro player Winston Marshall, vocalist/keyboardist Ben Lovett, and vocalist/bassist Ted Dwane, the quartet bonded over their shared love of roots music -- their moniker is meant to invoke the impression of an antiquated family business name. At that time, the West London folk scene was becoming increasingly vibrant with the arrival of fellow new traditionalists like Laura Marling, Noah and the Whale, and Johnny Flynn. In 2008 the band played their first Glastonbury Festival and released their debut EP, Love Your Ground. A 2009 follow-up EP, Cave and the Open Sea, caught the attention Island Records, and more importantly, Arcade Fire producer Markus Dravs, who would go on to helm the band's debut long-player, the Mercury Prize-shortlisted Sigh No More. It was issued a year later in America and Canada on the Glassnote Records label and sold over a million copies between the two countries, earning Grammy Award nominations for Best New Artist and Best Rock Song. They performed at the ceremony as well, delivering a spirited version of "The Cave" and then backed Bob Dylan on a generation-spanning rendition of "Maggie's Farm."

Mumford Sons' 2012 Dravs-produced sophomore outing, Babel, debuted at number one on the U.K. Albums Chart and the U.S. Billboard 200, and eventually took home that year's Grammy Award for Album of the Year. Recorded live over two nights at Colorado's legendary Red Rocks Amphitheatre, the band's first live film/recording, Road to Red Rocks, followed in late 2012, but after wrapping up their massive international tour in support of Babel, the group members declared that they would be going on an indefinite hiatus.

In early 2015, Mumford Sons announced both a return to the stage and plans to release a new album. The resulting James Ford-produced Wilder Mind, the group's third studio long-player and most stylistically diverse outing to date, arrived in early May of that year, and charted at number one in seven countries. The following year, during their South African tour, they recorded an EP in collaboration with Baaba Maal, the Very Best, and Beatenberg. The resulting Johannesburg, named after the city where it was recorded, featured their Record Store Day 2016 single "There Will Be Time" and saw release in June.

After returning to the studio with Grammy-winning producer Paul Epworth behind the board, Mumford Sons emerged in 2018 with their fourth effort, Delta, which marked a return to the folk instrumentation of Sigh No More, but continued to explore radio-ready anthemic adult alternative pop. Two years later, the band issued the Delta Tour EP, a five-song collection of live tracks culled from the previous three years of touring, including a cathartic rendition on Nine Inch Nails' "Hurt." ~ James Christopher Monger, Rovi 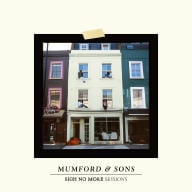 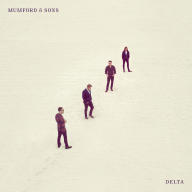 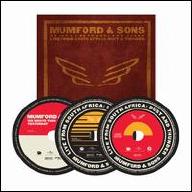 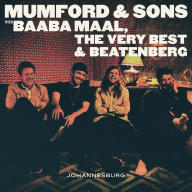 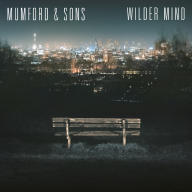 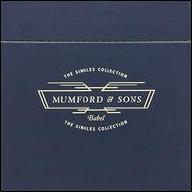 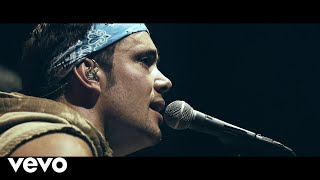 Mumford & Sons - I Will Wait 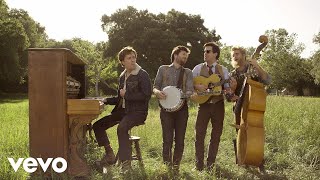 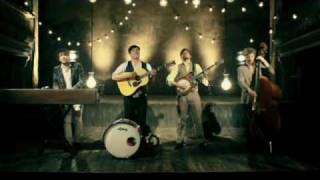 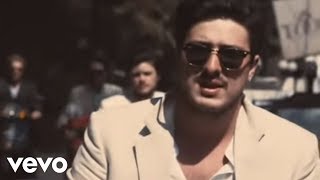 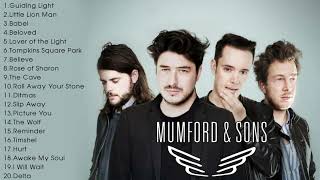 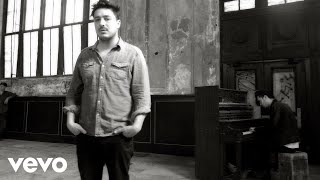 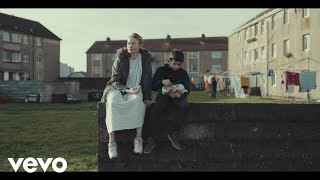