Close
Paul Epworth
from Bishop's Stortford, Hertfordshire, England
July 25, 1974 (age 47)
Biography
Multi-award-winning British producer Paul Epworth made his name helming albums for megastars like Adele and Rihanna before launching his own solo career in 2020 with his debut Voyager.

Born and raised in the leafy London commuter town of Bishop's Stortford, Epworth got his start in music in the early 2000s as frontman for the little-heard indie band Lomax. The group released one album, 2003's A Symbol of Modern Living, before disbanding. Epworth then began a solo remixing and production career. He released a couple of electronica singles under the names Phones and Epic Man, but it was his production work on a trio of zeitgeist-grabbing debut albums by Futureheads, Maxïmo Park, and Bloc Party that secured him immediate notice. As both producer and songwriter, Epworth went on to shape the sound of a diverse roster of stars including, most notably, Adele, Rihanna, and Florence + the Machine; later he would go on to work with Coldplay, U2, and Mumford Sons, among many others. Epworth also made acclaimed remixes, often under the name Phones. In the course of his career, he won no fewer than five Grammy Awards, and a coveted Academy Award for the song "Skyfall," from the James Bond film. 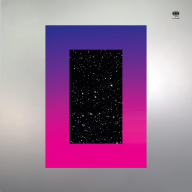 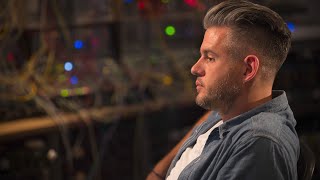 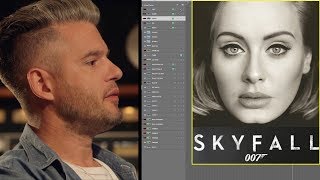 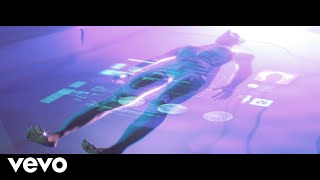 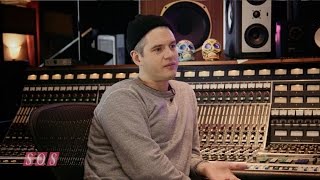 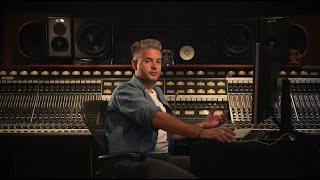 "Rolling In The Deep" by Adele - Production with Paul Epworth 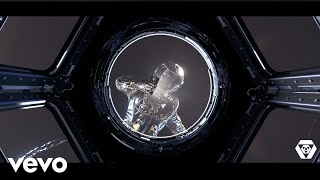 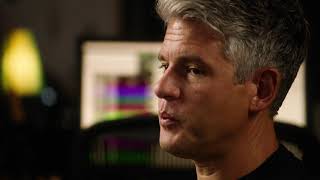