Close
Chris Jasper
from Cincinnati, OH
December 30, 1951 (age 70)
Biography
Any serious list of highly influential keyboardists in the soul/pop/funk field would have to include the Isley Brothers' Chris Jasper. Jasper can be heard laying down adept acoustic piano, organ, funky clavinet, and Moog/Arp synthesizer lines on such seminal '70s hits as Who's That Lady, Fight the Power, For the Love of You (covered by Whitney Houston on her multi-platinum Whitney album), and Who Loves You Better over a catalog that includes 11 gold and four platinum albums. Most are still in print.

In January 1992, Jasper, along with the rest of the Isley Brothers, was inducted into the Rock & Roll Hall of Fame. At an early age, Jasper began tickling the ivories. At age eight, his mother encouraged him to take piano lessons after she heard him play Motown tunes by ear. After high school, he went to study to study at Julliard. The Isley Brothers and Jasper grew up on the same block in their native Cincinnati. In 1959, the group scored their first big hit, Shout, later covered by the Beatles, and moved to New York. More hits followed, including Twist and Shout and This Ol' Heart of Mine on Motown.

While visiting a sister who lived east, Jasper struck up a friendship with one of the younger Isleys, Ernie. Every summer he and Jasper would get together and jam. Ernie started on drums before moving to guitar. Another young Isley, Marvin, would bring along his bass and joined the duo. The teenagers patterned themselves after the Young-Holt Unlimited and covered jazz, pop, and Motown. While they'd be rehearsing, the other Isleys would walk through and suggest they'd go into the studio. They cut some demo tracks with Ronald Isley singing lead.

In 1969, the Isleys got a manufacturing and distribution (custom label) deal with Epic Records. The It's Your Thing album was the first release on T-Neck (a moniker derived from their home base of Teaneck, NJ). Jasper, as principal songwriter/keyboardist, guitarist/drummer Ernie, and bassist Marvin came aboard the following year. The new expanded group's premier project was the Giving It Back album that featured a smoking version of Stephen Stills' Love the One You're With. The winning combination worked for the next 13 years and included such albums as 3 + 3, Who's That Lady, a sanguine cover of Seals Crofts' Summer Breeze, If You Were There (covered by Wham on Make It Big), Live It Up, The Heat Is On, Harvest for the World, the double-album Winner Take All, Go for Your Guns, and Showdown. During this time, Jasper had an opportunity to work with synthesizer pioneer Malcolm Cecil, who was a key influence through Stevie Wonder and his innovative album, Music of My Mind.

In 1984, the group split and Jasper and the younger Isleys, Ernie and Marvin, formed Isley/Jasper/Isley with their first release, Broadway's Next to Sunset Boulevard. The next album, Caravan of Love, featured the number one out-of-the-box title hit that enjoyed airplay on pop, urban, and gospel stations and was covered by the English group the Housemartins, taking the tune to number one international pop status. The final Isley/Jasper/Isley album was Different Drummer, and after the group disbanded, Jasper formed Gold City Records distributed by CBS.

Superbad -- not the James Brown standard -- was the title of and the first single from Jasper's first solo album, topping the urban charts. The next album, Time Bomb, included the hit ballad The First Time. He also had success with singer Liz Hogue who charted with Dream Lover from the Vicious Fresh album and Chaka Khan's Make It Last from her CK album. Taking Gold City independent, Jasper released Praise the Eternal, a sparking collection of contemporary gospel music and a self-titled debut by contemporary gospel trio Outfront.

Deep Inside marks Jasper's return to R&B/pop music. A collection that includes the best of the old and the new. Against sheen '90s FM digital synth patches, you hear classic talk box generated vocoder lines and squishy Moog bass. There's a strong Marvin Gaye influence and in homage, Jasper updates What's Going On.

There has been a flood of Isley Brothers covers. The lion's share of which is done by rappers. Hip-hop has been good to Jasper's song catalog. Rapper/Sony artist Da Brat had a Top Five Billboard Hot 100 hit with Funkadafied, which includes a sample from the Isleys' Between the Sheets (from the album of the same name). Ice Cube used Footsteps in ihe Dark (from Go for Your Guns) as the basis for his hit It's been a Good Day. Hornman Gene Dunlap covered Groove With You (from Showdown). R. Kelly (whose productions carry Jasper-influenced lead line and patches) produced a hit cover of At Your Best You Are Love (from Harvest for the World) by singer Aaliyah. ~ Ed Hogan, Rovi 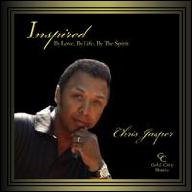 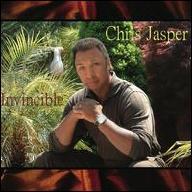 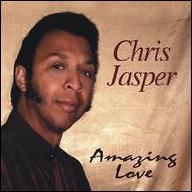 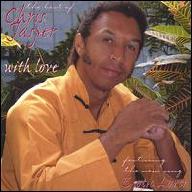 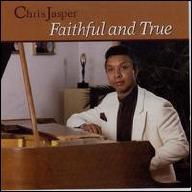 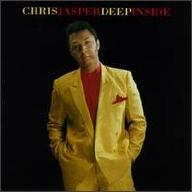 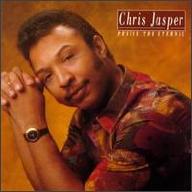 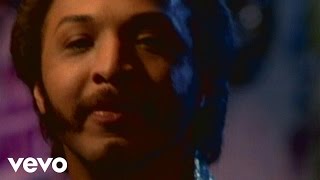 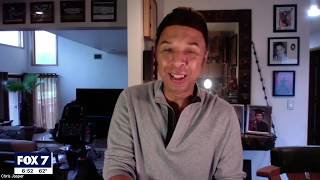 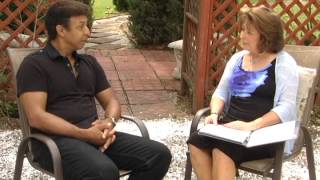 A Conversation with Chris Jasper 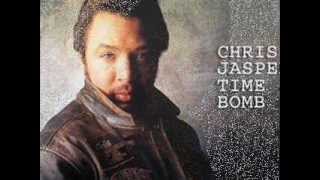 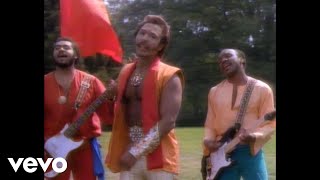 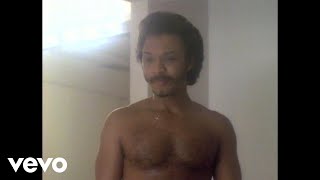 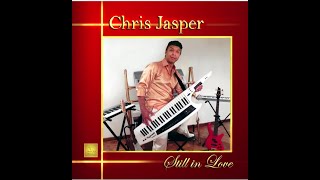