Close
Alex Cline
from Los Angeles, CA
January 4, 1956 (age 66)
Biography
Drummer and percussionist Alex Cline has been active in West Coast jazz and new music scenes since the late '70s. Cline and his twin brother, guitarist Nels Cline, were born and raised in Los Angeles, where they began making music together at a fairly young age. Perhaps one of their most-recognized groups together is Quartet Music, an award-winning '80s band with violinist Jeff Gauthier and bassist Eric Von Essen. Although Quartet Music disbanded in the mid-'90s, Cline has continued to collaborate with some of its members in different ensembles, such as Gregg Bendian's Interzone, G.E. Stinson Group, and the Jeff Gauthier Quartet, as well as his own Alex Cline Ensemble. Cline has, in fact, led dates during the '80s and '90s for ECM, Vinny Golia's 9 Winds label, and Cryptogramophone. Cline also formed Duo Infinity with woodwinds player Jamil Shabaka, led the improvised music trio, Spiral, and staged occasional solo performances over the decades. His numerous projects allowed him to utilize the large collection of percussion instruments (particularly Asian metal instruments) he acquired over the years.

By 2000, Cline had performed on over 40 recordings with a number of notable leaders including Julius Hemphill (he played in Hemphill's trio as well as in his JAH Band) and Vinny Golia (in various ensembles). He has also performed with such renowned musicians as Charlie Haden, John Carter, and Tim Berne. He has worked on film soundtracks, collaborated and performed with Los Angeles area dance companies, and given lectures, percussion workshops, and clinics. The late '90s found Cline active in some of the previously mentioned groups as well as the Bobby Bradford Mo'tet. In 2000, he enjoyed the release of his second led date for Cryptogramophone, The Other Shore.

In 2001, Cryptogramophone released Sparks Fly Upward (recorded in April 1998), and its companion album The Constant Flame. Both critically acclaimed efforts were produced by Peter Erskine. Between it and his next album for the label -- 2005's Cloud Plate -- Cline remained busy as a session player and touring musician. Some of his recorded work appeared on albums by his brother and violinist Jeff Gauthier, and Lydia Lunch. He also recorded as a member of Gregg Bendian's Interzone, the Richard Grossman Trio, and the Scot Ray Quintet. In 2007, he was part of pianist John Wolf Brennan's quintet for Shooting Stars Traffic Lights, and in 2008 he again recorded as part of Gauthier's Goatette on the album House of Return. Cline kicked off 2009 with his own album, Continuation; his band included the violinist, pianist Myra Melford, and bassist Scott Walton; a few months later he appeared on another Goatette recording entitled One and the Same.

In 2011, Cline presented his arrangement of the Art Ensemble of Chicago's iconic album-length work For People in Sorrow as a tribute to its composer Roscoe Mitchell, the Art Ensemble itself, and Chicago's A.A.C.M. (Association for the Advancement of Creative Musicians). Cline encountered the 1969 recording while in high school, and it profoundly influenced his own musical world-view. Among those joining him on-stage for a massive multimedia presentation were Melford, Oliver Lake, Vinny Golia, Marc Dresser, Zeena Parkins, and Dwight Trible. In March of 2013, Cryptogramophone released an audio and video document of For People in Sorrow. Cline composed Oceans of Vows, an extended suite inspired by the Buddhist holy book The Avatamsaka Sutra (aka Flower Garland Discourse) in 2015, and a recording of the piece was issued by Cryptogramophone in 2017. ~ Joslyn Layne & Thom Jurek, Rovi 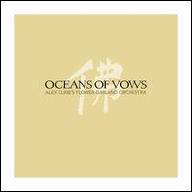 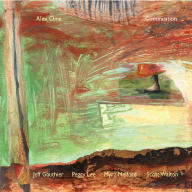 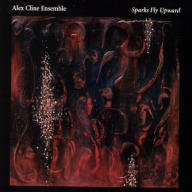 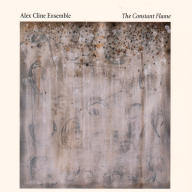 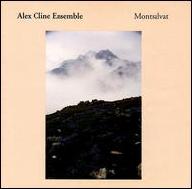 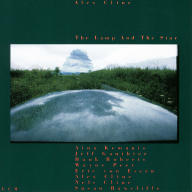 The Lamp and the Star
1989
Videos
Close 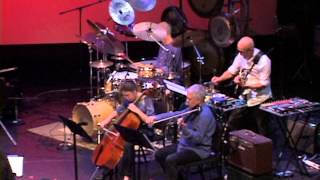 Alex Cline - For People in Sorrow 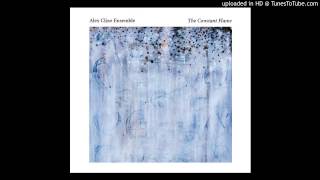 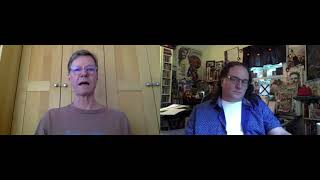 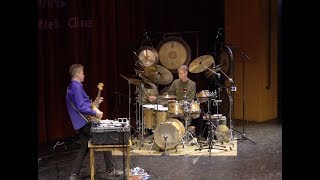 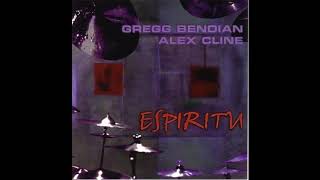 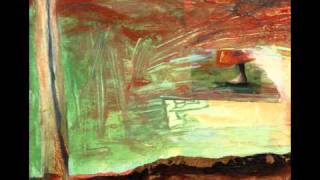 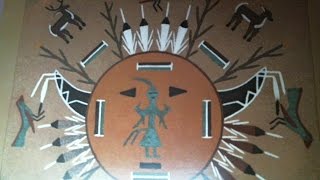