Nally grew up in Cincinnati, Ohio, where he met his fellow Foxy Shazam bandmates, forming the band in 2004 and independently releasing their first album, The Flamingo Trigger, in 2005. Having already established himself as a talented singer in the studio, Nally and the group began to play out, and Nally earned a reputation for his flamboyant, eccentric, and outlandish stage presence. His performance behavior (particularly his penchant for acrobatic dance moves and, somewhat bizarrely, consuming lit cigarettes on-stage) earned him comparisons with the late, great Freddie Mercury of Queen; his larger-than-life vocal stylings were often compared to frontman of the Darkness, Justin Hawkins, and his image was akin to that of British comedian and writer Noel Fielding.

Within a decade, Foxy Shazam had firmly cemented their status as an extravagant live act on the North American gig circuit, touring with other acts such as the Strokes and Hole, and Nally had also begun to flex his songwriting abilities outside of the ensemble, earning himself a writing credit on Meat Loaf's 2009 release, Hang Cool, Teddy Bear. Shazam released five albums, ending in 2014 with the Steve Albini-produced Gonzo, which was released for free on the website Bandcamp.

Shortly thereafter, the band went on indefinite hiatus and while Nally was focusing on his solo career, he received a phone call from producer and DJ Ryan Lewis, a self-proclaimed fan of Shazam. Lewis and his hip-hop counterpart Macklemore asked Nally to work on a song with them for their 2016 album This Unruly Mess I’ve Made. The former Shazam frontman flew out to Seattle to help write and contribute vocals to the hugely successful single “Downtown,” leading to an appearance in the track’s official video and an incendiary performance with the duo at the 2015 VMA Awards. After the song’s success, Nally turned his focus to his solo career. ~ Rob Wacey, Rovi 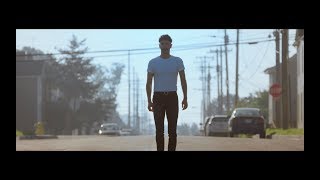 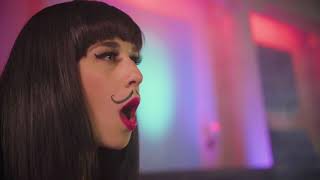 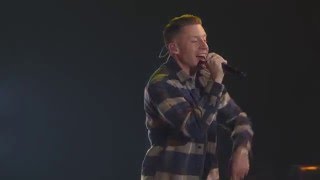 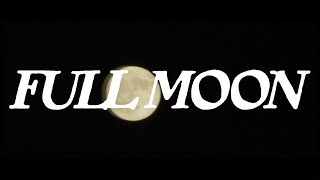 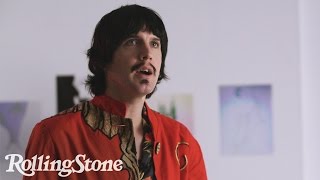 Off The Clock: Eric Nally 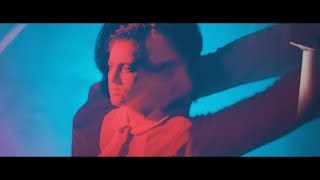 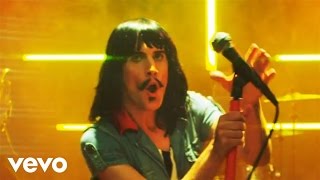