Made up of emcees Tek (born Tekomin Williams) and Steele (Darrell Yates), Smif-N-Wessun split their energy between work with the Brooklyn hip-hop super-posse Boot Camp Clik and material as a separate entity. Calling on a blend of Boot Camp Clik's aggressive, militaristic imagery and a rhyme style influenced by Jamaican culture, the powerful duo first appeared in 1993 on Black Moon's classic debut album, Enta da Stage. Adding relentless rhymes to tracks "U da Man" and "Black Smif N' Wessun," the pair paved the way for subsequent singles like 1994's "Bucktown." Their debut LP, Dah Shinin', followed soon thereafter with a canvas of dark, gluttonous beats provided by the gifted Beatminerz production squad. Dah Shinin' saw release during the heyday of one of the most influential independent hip-hop labels of the '90s, Nervous Wreck Records, which many other indies would take direct inspiration from in the years to come.

After receiving a cease and desist letter from the Smith & Wesson firearm company, the duo rebranded themselves Cocoa Brovaz in 1996. Under this new moniker, they released their second album, The Rude Awakening, in 1998. The album skewed even darker and more intense than their first, and the duo followed with their single "Super Brooklyn." The song was built around an illegal sample of the Super Mario Bros. video game theme music, so it never saw official release, but the underground buzz surrounding the track was enough to secure them a deal with Rawkus Records. The duo existed mostly in the form of singles and one-off appearances for the first part of the 2000s, appearing on volumes of the Soundbombing and Lyricist Lounge series as well as contributing to Frankie Cutlass' Politics Bullshit.

In late 2005, they reactivated their original moniker and released Smif-N-Wessun: Reloaded. They followed that with Smif-N-Wessun: The Album two years later. In 2011, they collaborated with hip-hop legend Pete Rock on the album Monumental, which also featured guest spots from Styles P, Memphis Bleek, Raekwon, Bun B, and many others. In late 2013, they drew on their reggae influences for the Born and Raised mixtape, a brief project that included contributions from Jahdan Blakkamoore and Junior Reid, among others. The duo's fifth proper Smif-N-Wessun album appeared in 2019 in the form of the 9th Wonder-produced The All. ~ Fred Thomas & Michael Di Bella., Rovi 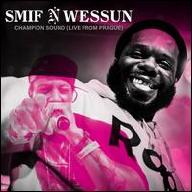 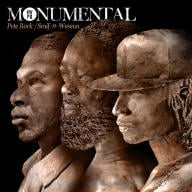 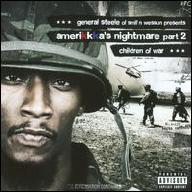 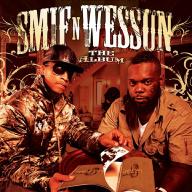 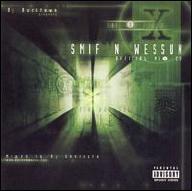 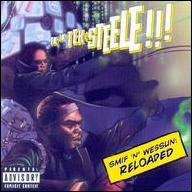 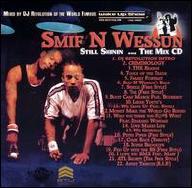 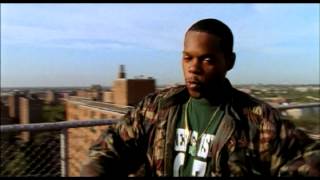 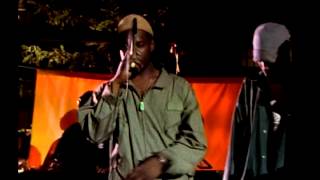 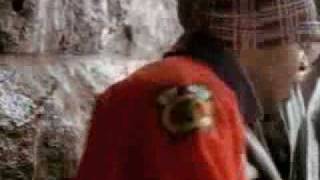 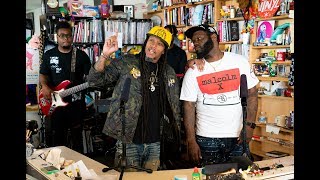 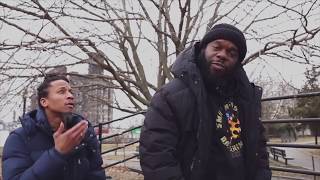 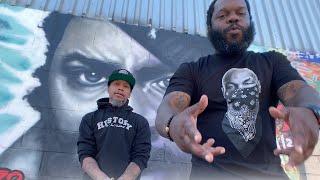 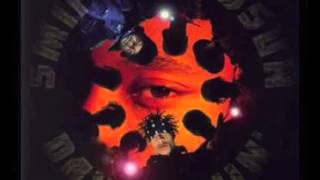