Close
Da Beatminerz
from Brooklyn, NY
formed January 1, 1993 (age 29)
Biography
The production team known as da Beatminerz came together in the late '90s to rejuvenate hip-hop with their purist aesthetics, which looked back to the genre's pioneering New York-based producers rather than the contemporary synthesizer-based sounds that were suddenly becoming the norm. The five group members, led by brothers DJ Evil Dee and Mr. Walt, honed their beat-making skills individually before joining forces and crafting the collective's trademark "boom bap" sound: an emphasis on the bottom end, the bass lines, the hard kicks, and the snares. The collective's breakthrough came on their debut album for the prestigious Rawkus label in 2001, Brace 4 Impak, making them one of the few production-based acts in hip-hop to release an album under their own name. Like their contemporaries -- Hi-Tek, Jay Dee, and Pete Rock -- they left the rapping to a disparate, yet impressive, roster of their hometown's finest.

As mentioned, the five group members -- the aforementioned Dee and Walt, along with Baby Paul, Chocolate Ty, and Rich Black -- began their production careers as individuals. Walt worked at the Music Factory in Jamaica, Queens, where he first met Paul, and associated with superstar patrons such as Q-Tip. At the same time, Walt's brother, Dee, became friends with two other beat-making DJs in his neighborhood, Ty and Black -- the former part of the Shadez of Brooklyn crew, the latter part of the Pitch Black crew. It was Dee, though, who had the most success as part of the group Black Moon, who garnered substantial recognition with their Enter da Stage album.

The success of Black Moon led to the official formation of da Beatminerz around the time of Smif-N-Wessun's similarly praised Dah Shinin' album, which featured production work by the group. Next came various productions for rappers such as Rah Digga, Mark Morrison, the Roots, and Eminem, among others. It wasn't long before Rawkus came calling and asked the group to record a debut album. The resulting album featured an array of guest rappers, most notably Busta Rhymes, Pete Rock, Naughty By Nature, Talib Kweli, Total, and Cocoa Brovaz. ~ Jason Birchmeier, Rovi 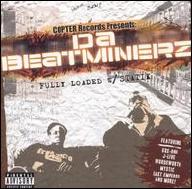 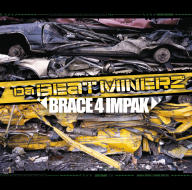 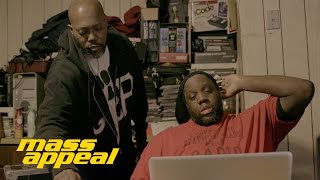 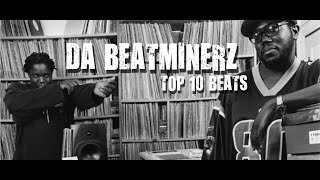 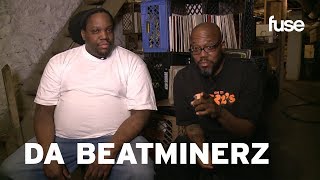 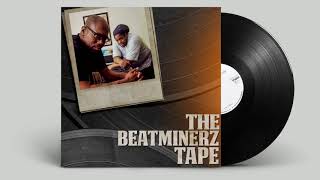 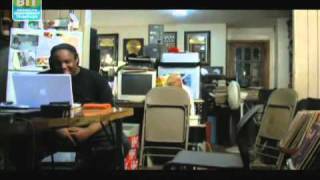 Da Beatminerz: Caught In The Act 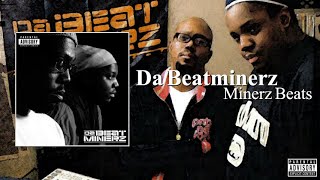 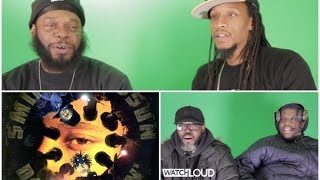