Close
Doug Sahm
from San Antonio, TX
November 6, 1941 - November 18, 1999 (age 58)
Biography
Born on November 6, 1941, in San Antonio, TX, Doug Sahm was a highly knowledgeable and superbly competent performer of Texan musical styles, whether they be blues, country, rock & roll, Western swing, Cajun, or polkas. A child prodigy, he appeared on radio at the age of five and became a featured player (steel guitar, fiddle, and mandolin) on the the Louisiana Hayride radio program, appearing with stars such as Webb Pierce, Hank Thompson, and Hank Williams. He made his recording debut on the Sarg imprint in 1955 with A Real American Joe under the name of Little Doug Sahm, and within three years was fronting the Pharaohs, the first of several rough-hewn backing groups including the Dell-Kings and the Mar-Kays. Sahm recorded a succession of singles for local labels, including his Little Richard pastiche Crazy Daisy (1959), Just a Moment b/w Sapphire (1961), and Lucky Me (1963). For several years, Sahm had been pestering producer Huey P. Meaux to record him. Meaux, having success with Barbara Lynn and Dale Grace, was not interested.

However, the producer found himself without a market when Beatlemania hit America, and shut himself away in a hotel with the Beatles’ records, determined to discover what made them sell. He then called Sahm, told him to grow his hair, form a band, and write a tune with a Cajun two-step beat. Accordingly, Sahm assembled his friends Augie Meyers (keyboards), Frank Morin (saxophone), Harvey Kagen (bass), and Johnny Perez (drums). Meaux gave them an English-sounding name, the Sir Douglas Quintet, and subsequently scored an international hit in 1965 with the catchy She’s About a Mover. The band also had success in the U.S. charts with The Rains Came, but after being arrested for possession of drugs, they disbanded and Sahm moved to San Francisco, CA, to avoid a heavy fine. He formed the Honkey Blues Band, but had difficulty in getting them on the road. He then gathered the rest of the Sir Douglas Quintet in California for another classic single, Mendocino, its spoken introduction being characteristic of the hippie era. The album, also called Mendocino, was a forerunner of country-rock. The Sir Douglas Quintet toured Europe and made the successful Together After Five, while Sahm made an excellent country single under the name of Wayne Douglas, Be Real. He moved to Prunedale in Northern California and befriended a Chicano band, Louie the Lovers, producing their Rise.

Sahm, having resolved his problems with the authorities, went back to Texas and released the Sir Douglas Quintet album The Return of Doug Saldaña, the name reflecting his affection for Chicanos. The album, co-produced with Meaux, included an affectionate tribute to Freddy Fender, Wasted Days and Wasted Nights, which prompted Meaux to resurrect Fender’s career and turn him into a country superstar. Sahm appeared with Kris Kristofferson in the movie #Cisco Pike, and told his record company that a song he performed, Michoacan, was about a state in Mexico. Disc jockeys, however, realized that he was actually praising marijuana, and airplay was restricted. Atlantic Records’ key producer, Jerry Wexler, decided that progressive country was becoming fashionable and signed both Willie Nelson and Doug Sahm. His high-spirited 1973 album, Doug Sahm and Band, was made in New York with Bob Dylan, Dr. John, and accordionist Flaco Jiménez, and the singer achieved minor success with (Is Anybody Going To) San Antone? The Sir Douglas Quintet were resurrected intermittently, which resulted in two fine live albums, Wanted Very Much Alive and Back to the ’Dillo. Although it might seem strange that the band should tour with new wave outfit the Pretenders, Sahm’s voice and style were possibly an influence on Elvis Costello. Sahm himself stated, "I’m a part of Willie Nelson’s world and at the same time I’m a part of the Grateful Dead’s. I don’t ever stay in one bag."

One of his finest albums was Hell of a Spell, a blues collection dedicated to Guitar Slim. During the mid-'80s Sahm and Meyers worked for the Swedish roots label Sonet Records, releasing several singles and an album that proved highly popular in Scandinavia. Sahm then relocated to Canada, recording the Return of the Formerly Brothers album with guitarist Amos Garrett and pianist Gene Taylor. He returned to Texas in 1988, basing himself at the Antone’s blues club in Austin and toured with Jiménez and Angela Strehli as the Texas RB Revue. In 1990, Sahm formed the Texas Tornados with Meyers, Jiménez, and Fender. Their debut album, which included Sahm’s witty Who Were You Thinkin’ Of? and Butch Hancock’s She Never Spoke Spanish to Me, showed that he had lost none of his powers, and subsequent Tornados releases were equally popular. Sahm also inaugurated the Last Real Texas Blues Band, an informal revue that played Tex-Mex and the blues.

Sahm’s lifestyle caught up with him in November 1999, when he was found dead from a heart attack in a New Mexico motel room. He left behind a rich musical legacy, however. Some might regard the Sir Douglas Quintet as one-hit wonders, but in reality Sahm recorded a remarkable catalog of Texas music. Day Dreaming at Midnight was a prime example. This 1994 Sir Douglas Quintet album, featuring his sons Shawn and Shandon and produced by ex-Creedence Clearwater Revival drummer Doug Clifford, was a rousing collection, notable for Too Little Too Late and the blistering Bob Dylan pastiche Dylan Come Lately. His death in 1999 was a blow. Many longstanding fans had witnessed a steady artistic growth over the decade, with a notable improvement in his voice., Rovi 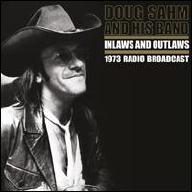 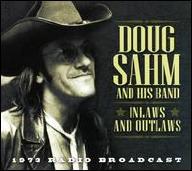 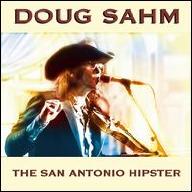 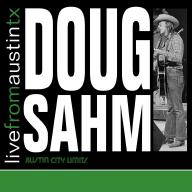 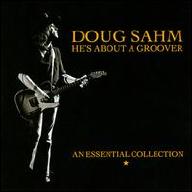 He's About a Groover: An Essential Collection
2004 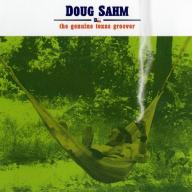 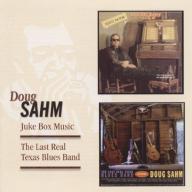 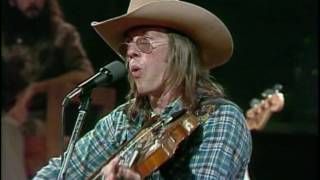 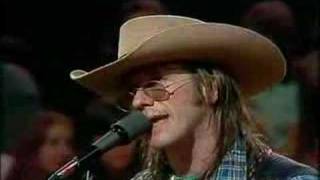 Doug Sahm - She's About A Mover (Live From Austin TX) 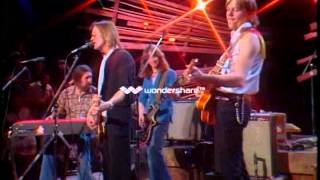 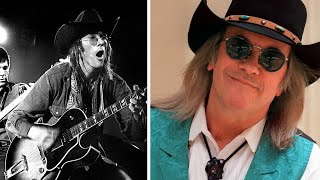 The Life and Tragic Ending of Doug Sahm 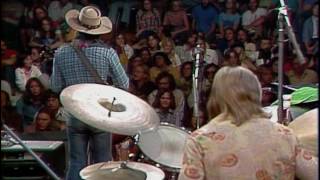 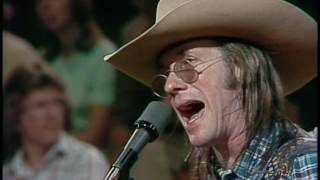 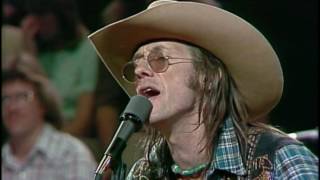