Close
Angela Strehli
from Lubbock, TX
November 22, 1945 (age 76)
Biography
Don't let her lack of albums fool you: vocalist Angela Strehli is an immensely gifted singer and songwriter, a Texas blues historian, impresario and fan. Born November 22, 1945 in Lubbock, Texas, Strehli comes out of the same school of hippie folksingers that gave rise to some of Americana music's most gifted writers, people like Jimmie Dale Gilmore and her brother Al Strehli.

Raised in Lubbock and inspired by the mix of blues, country and rock roll she heard on West Texas early-'60s radio, she learned harmonica and played bass before becoming a full-time vocalist. Despite the fact that her recordings are scant, Strehli spends a good portion of each year performing live shows in Europe and around the U.S. and Canada.

You can hear Strehli, who's now based in San Francisco, in all her glory on Soul Shake (1987, Antone's Records), Dreams Come True, with Lou Ann Barton and Marcia Ball (Antone's, 1990) and Blonde and Blue (1993, Rounder Records). Of these, Blonde and Blue seems to best showcase her talents as a vocalist and writer of quality songs. Strehli, an avid student of the blues and a sharp blues historican, also helped build the Austin blues scene with club-owner Clifford Antone and musicians like Kim Wilson and the Vaughan brothers; she resurfaced in 1998 with Deja Blue. ~ Richard Skelly, Rovi 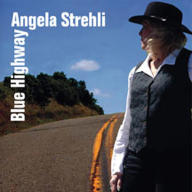 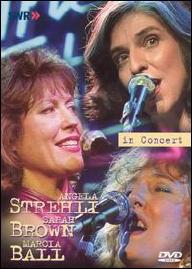 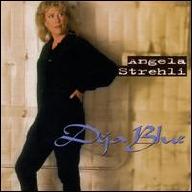 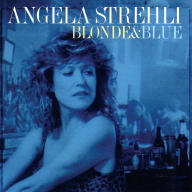 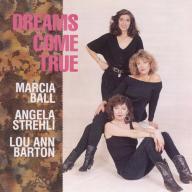 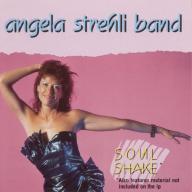 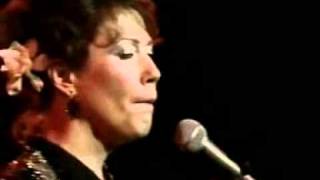 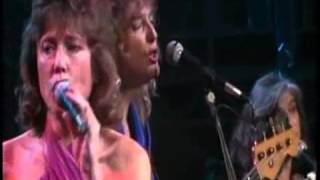 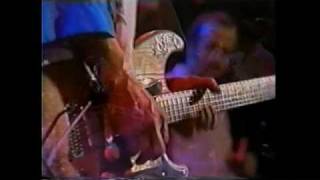 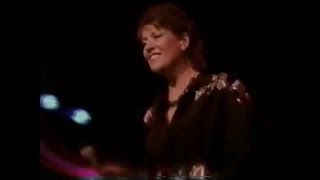 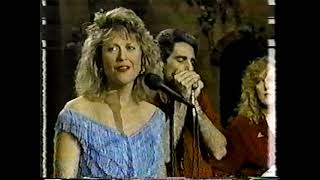 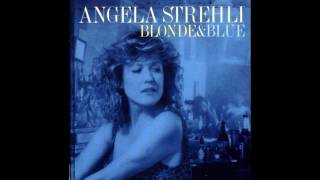 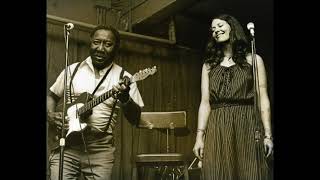