John Wesley Dearth III was born in Brandon, Florida and began playing guitar at 13, influenced by Pink Floyd's David Gilmour, Rush's Alex Lifeson, and Jeff Beck. He earned a college scholarship to study the instrument. He went to school for a couple of years and moonlighted as a guitar tech and teacher; he also played in his own band that toured regionally beginning in 1979. In 1991, he formed the project AutoDrive, which was showcased at the year's Southwestern Music Conference. His guitar and vocal work came to the attention of Marillion, who asked him to open one of their tours. He played his own set and acted as a guitar tech for the band as well. His relationship with Marillion was long and fruitful, eventually encompassing over 300 shows.

Wesley's first solo album, Under the Red and White Sky, was issued in 1994 on Racket Records. Marillion guitarist Steve Rothery, keyboardist Mark Kelly, and drummer Ian Mosely all contributed, as did his AutoDrive bandmates, Mark and Paul Prator. It was followed the next year by The Closing of the Pale Blue Eyes in 1995 -- these two recordings were later reissued in a single package.

Through Marillion, he met former lead vocalist Fish and joined his band as his live guitarist. Porcupine Tree's Steven Wilson had produced the singer's 1997 album Sunsets on Empires and played guitar on 1999's Raingods with Zippos. He and Wesley met and became fast friends. The latter had released The Emperor Falls in 1998 with most of the same players -- as well as bassists Sean Malone and David Wehner -- for which Wilson expressed his admiration. In 2001, Wesley played studio guitar on Fish's Fellini Days and released his own Chasing Monsters, on which he'd branched out to reflect bigger production values. He also received an email inquiry from Wilson about adding guitar to the track "Blackest Eyes" on Porcupine Tree's In Absentia -- he provided ten examples and Wilson mixed them all in. He joined Porcupine Tree in 2002 and remained through 2011's tour for The Incident, when the band went on hiatus.

Wesley's own recording career resumed in 2005 with Shiver, originally issued on Intact. It proved his most accessible effort to date. The guitarist was dividing his time between working with Porcupine Tree, running his own studio, and doing session work; his solo career took a back seat. In 2009 he put much of his music online to download for free via his website. He managed to release a pair of live solo acoustic dates but didn't manage to cut a studio album until 2011's The Lilypad Suite, his first engagement with the kind of harder-edged rock (on his records) that melded prog, post-psychedelia, metal, and blues. Concurrent with its release, he was a member of Wilson's solo band for Grace for Drowning tour; Wesley then hit the road himself, and over the next couple of years managed to issue four live and rarities recordings.

He signed to InsideOut Music in 2013 and released Disconnect the following year. Recorded at the guitarist's RedRoom Recorders studio and co-produced with Dean Tidey, it also featured a guest performance from Lifeson on the track "Once a Warrior." Wesley hit the road again, initially supporting the release but also as a member of prog metal supergroup Flying Colours and BigElf -- both include drummer Mike Portnoy. Wesley managed to get back into the studio in late 2015 and began work on his next solo album. Also tracked at RedRoom Recorders, A Way You'll Never Be was co-produced and engineered by Wesley and drummer Mark Prator, with Sean Malone on bass. Its title track featured Bulgarian-born vocalist Geri X -- a Tampa resident. The album was released in the fall of 2016 by InsideOut and was followed by a tour. ~ Thom Jurek, Rovi 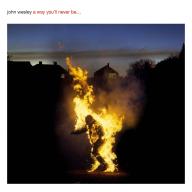 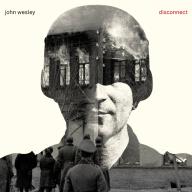 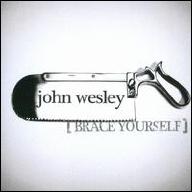 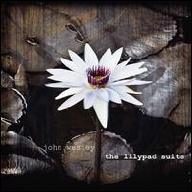 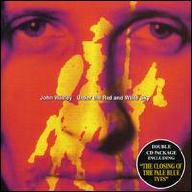 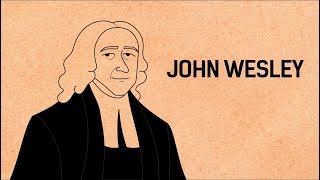 Life of John Wesley in 5 minutes 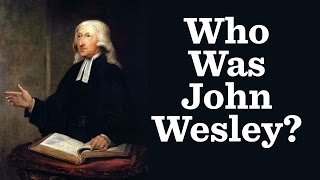 The Life of John Wesley 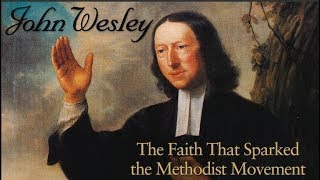 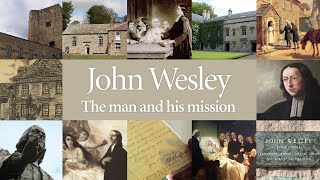 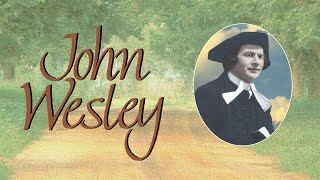 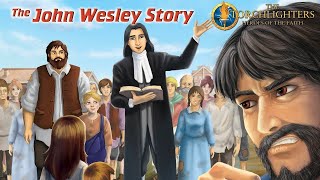 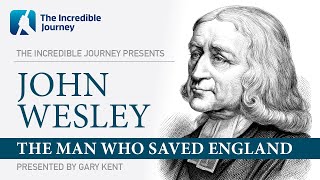