Close
Jane Ira Bloom
from Boston, MA
January 12, 1955 (age 67)
Biography
One of the few full-time soprano saxophonists in jazz, Jane Ira Bloom is also recognized as one of the most accomplished. While not an avant-gardist per se, Bloom works on the forward edge of the mainstream. Compositionally her music draws heavily on traditional jazz precepts of swing and tonality/modality, yet her concept of form and structure is quite personal; overall her music bears the stamp of an individual thinker.

Bloom began playing music around the age of 12. She attended Yale University as an undergraduate, Yale School of Music for graduate study, and studied privately at Berklee College of Music with Joe Viola. She moved to New York in the late '70s and studied with a former Miles Davis sideman, the saxophonist George Coleman. Bloom formed her own label (Outline) and began recording her own albums; pianist Fred Hersch was a frequent collaborator. In 1982 Enja released Mighty Lights, Bloom's first album for a label other than her own. In the late '80s she recorded a pair of albums for Columbia, on which she dabbled -- somewhat tentatively, it can be argued -- in electronics. Most of her recorded work since has been for the Arabesque label.

Bloom has won several awards for her music, including a 2001 Jazz Journalists Award and the Down Beat Critics Poll. Bloom's interest in space exploration helped her earn a commission from NASA's Art Program, and she has also had an asteroid named for her by the International Astronomical Union. Among the musicians who have worked in Bloom-led bands are flügelhornist Kenny Wheeler, bassist Charlie Haden, drummer Bobby Previte, and trombonist Julian Priester. Bloom is also involved with a collaborative world music group, Atlantic/Pacific Waves, with Chinese pipa player Min Xiao-Fen, Korean komungo player Jin Hi Kim, and jazz bassist Mark Dresser. Bloom has also composed for dance and television. ~ Chris Kelsey, Rovi 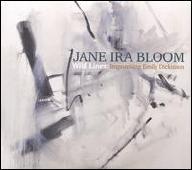 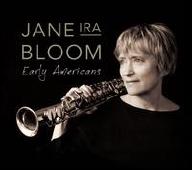 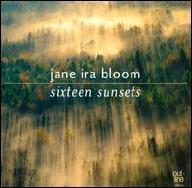 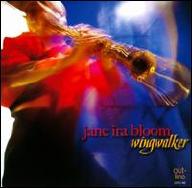 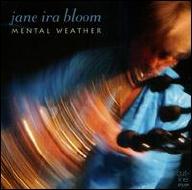 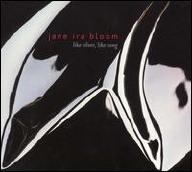 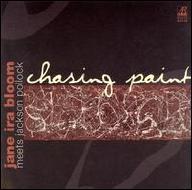 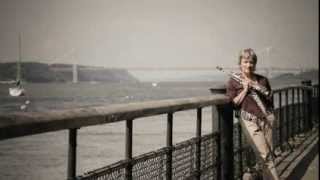 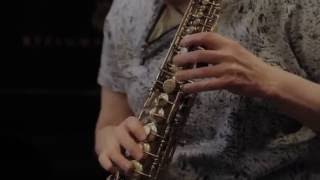 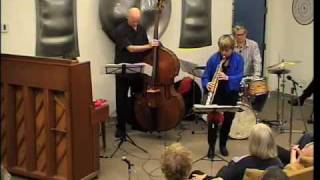 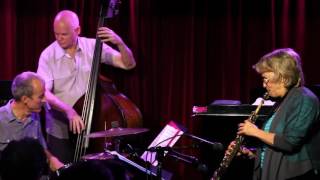 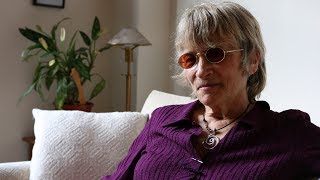 Jane Ira Bloom: Valuing Choices Made in the Moment 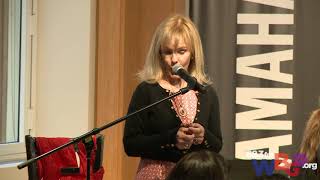 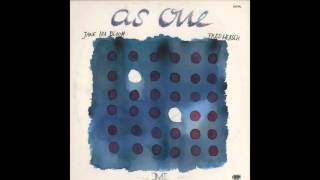