Close
Bobby Previte
from Niagara Falls, NY
July 16, 1957 (age 64)
Biography
A series of albums recorded in the late '80s established Bobby Previte as one of the relatively few jazz drummers who is also a well-regarded composer, alongside Jack DeJohnette, Bob Moses, and a handful of others. As a bandleader, sideman, composer, and arranger, Previte crossed the formal boundaries of jazz, expanding its reach into modern composition, heavy metal, funk, free improvisation, and more.

In 1973, he received his B.A. in music from the University of Buffalo, where he studied percussion with Jan Williams. He moved to New York City in 1979, where he collaborated with many of the musicians who would put "the downtown scene" on the map. His first album as a leader, Bump the Renaissance (1987), was followed in short order by Pushing the Envelope (1987) and Claude's Late Morning (1988), the latter two released by Gramavision. The albums were enthusiastically reviewed, and established his reputation as one of jazz's more visionary composers. Previte has since composed for a variety of contexts, from the new music aggregation Relache to his Music of the Moscow Circus album. During the '90s, Previte-led bands included Empty Suits, Weather Clear, Track Fast, Latin for Travelers, and the Horse; the latter was an 11-piece group playing music from Miles Davis' Bitches Brew period. Previte has also produced two records by accordionist Guy Klucevsek, recorded an album of solo electronic music, and appeared as an actor in the Robert Altman film Short Cuts. In 2014, he was part of the New Standards trio with keyboardist Jamie Saft and bassist Steve Swallow. They issued their self-titled debut on RareNoise in May of that year. It was followed by the Cantaloupe release of his own long composition, Terminals, performed by Previte, So Percussion, Zeena Parkins, Greg Osby, Nels Cline, and John Medeski. Two years later, Previte released Mass, his proper follow-up, also on RareNoise. The recording was a modernist post-metal reimagining of 15th century composer Guillaume Dufay's Missa Sancti Jacobi. For its realization, the drummer enlisted Marco Benevento to play a cathedral pipe organ, the 11-voice Rose Ensemble chorale conducted by Jordan Sramek, four electric guitarists -- Stephen O'Malley, Jamie Saft, Don McGreevy, and Mike Gamble -- and Reed Mathis on bass. Mass was released in November of 2016. The following year, his New Standards trio with Saft and Swallow released Loneliness Road on RareNoise with vocal contributions from Iggy Pop on select tracks. He also released another chapter in his Terminals compositions entitled Terminal Quartets, on Cantaloupe, followed by another chapter in the series (released out of order) entitled Rhapsody (RareNoise), related to his thoughts about travel. His cast included pianist John Medeski, harpist Zeena Parkins, saxophonist Fabian Rucker, guitarist Nels Cline, and the vocals, piano, and erhu of Jen Shyu. Previte used his trap kit and other percussion instruments along with guitar, harmonica, and autoharp. Rhapsody was released in February of 2018. ~ Chris Kelsey, Rovi 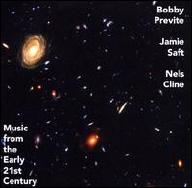 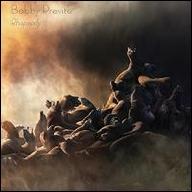 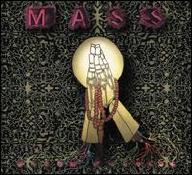 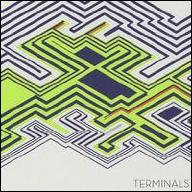 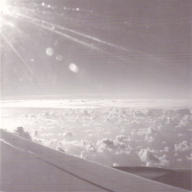 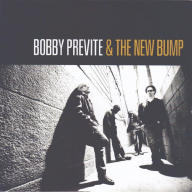 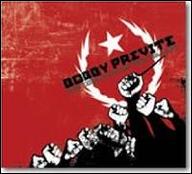 The Coalition of the Willing
2006
Videos
Close 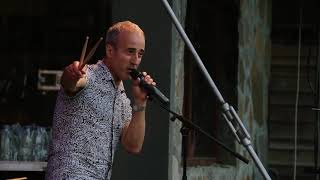 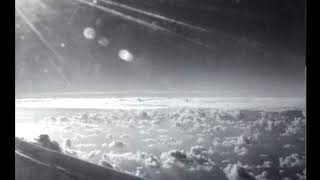 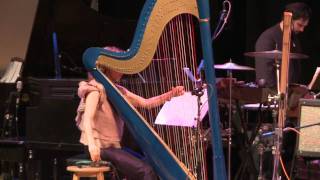 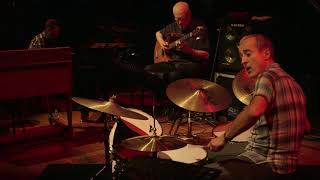 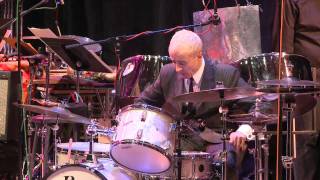